Tagged as Bollywood’s official launchpad, Salman Khan on Monday announced Sairat fame actor Aakash Thosars next film titled FU. The movie will be directed by Salman’s close friend and renowned actor-director Mahesh Manjrekar. This is not the first time, the Bajrangi Bhaijaan star is seen promoting anyone’s film on his social media platform. Salman has always been very supportive to upcoming talents and even introduced many star kids in the film industry. Recently, he launched Aditya Pancholi’s son Sooraj Pancholi and Suniel Shetty’s daughter Athiya Shetty in his home production Hero.

To announced Aakash’s next upcoming, Salman took to his twitter and shared the first look poster of the film, in which a hand can be seen.

“Sairat throb #AakashThosar is back with @manjrekarmahesh’s #FU”, Salman captioned the image. 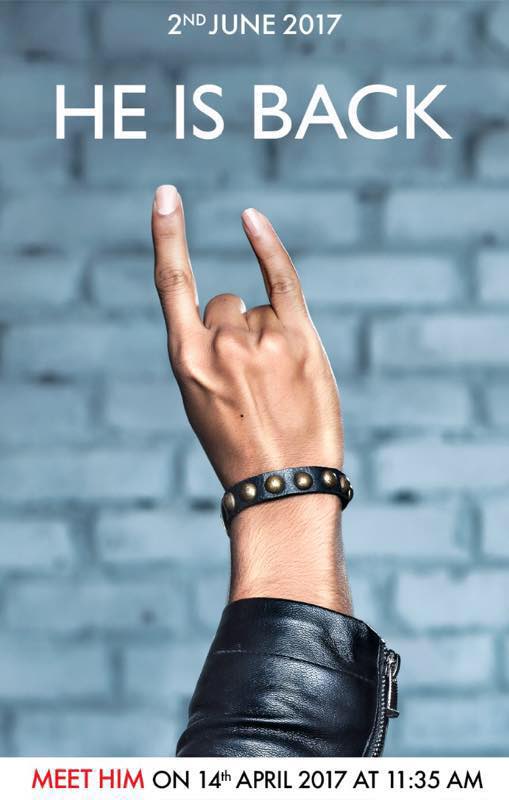 Sairat, a Marathi musical romantic drama film, caught everyone’s attention during the time of its release. Not only Marathi film industry but Bollywood A-listers including Amitabh Bachchan and Aamir Khan among others also praised the film. Starring Rinku Rajguru and Akash Thosar in lead,  the film talks about the relationship between two teenagers who face several challenges before eloping. The film has been directed by Nagraj Manjule. 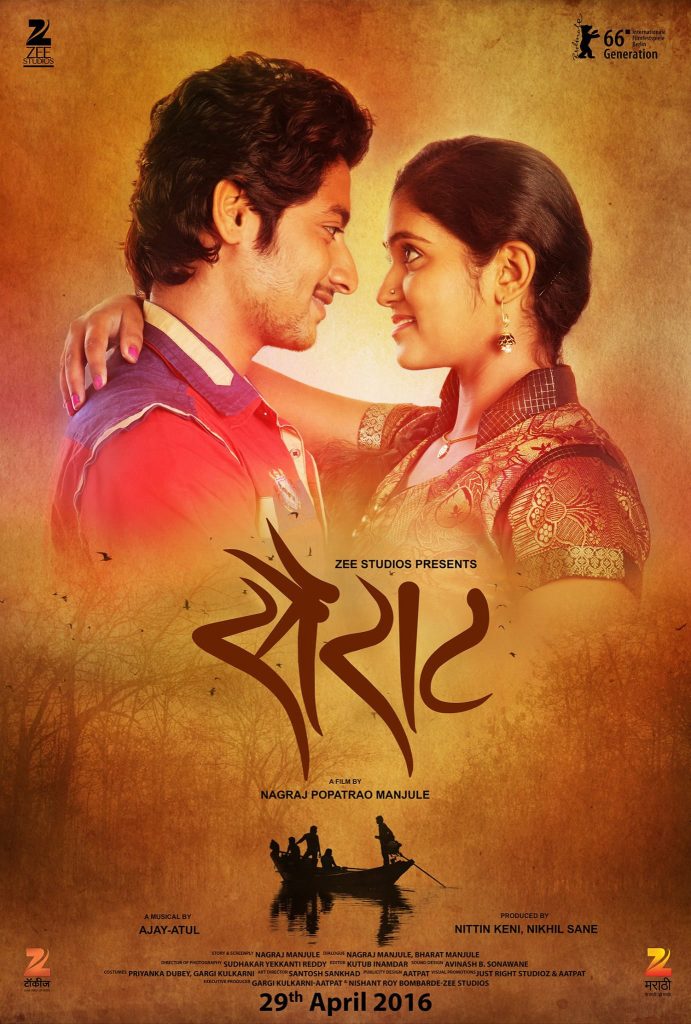 Meanwhile, on the film front, Salman Khan is gearing up for the release of his next Tubelight. Slated to hit the silver screen in June this year, the film also marks the Bollywood debut of Chinese actress and singer Zhu Zhu. Also starring Shah Rukh Khan in a special appearance, the film has been directed by Kabir Khan. This is not the first time Kabir and Salman are collaborating for a film. Earlier they gave blockbusters hits like Bajrangi Bhaijaan and Ek Tha Tiger.