Salman Khan and Kabir Khan have teamed up for the third time for Tubelight. Since the movie went on floors it became a topic of discussion. Now, the wait is finally over and the trailer is released and it will make you happy. With so much happening around, we tend to lose belief in the greater power but seems Salman Khan’s Tubelight is here to remind us of just that. Set against the backdrop of the 1962 Indo-China War, it is the story of a man named Laxman looking for his sibling.

Lakshman doesn’t have the means to achieve the goal, except his belief. His faith in the greater good and the belief that he would find his brother is so pure that it would melt your heart.

It is not about the story of siblings meeting each other, rather it is a journey that matters. During his journey, Salman makes many friends and the character of child actor Matin Rey Tangu is one of them. Their innocence in the trailer will touch your heart. This movie also marks the Bollywood debut of Chinese actress Zhu Zhu but looks like she doesn’t have much to do in the movie. However, her screen time will be revealed only on 23 June, the day the movie will be released. 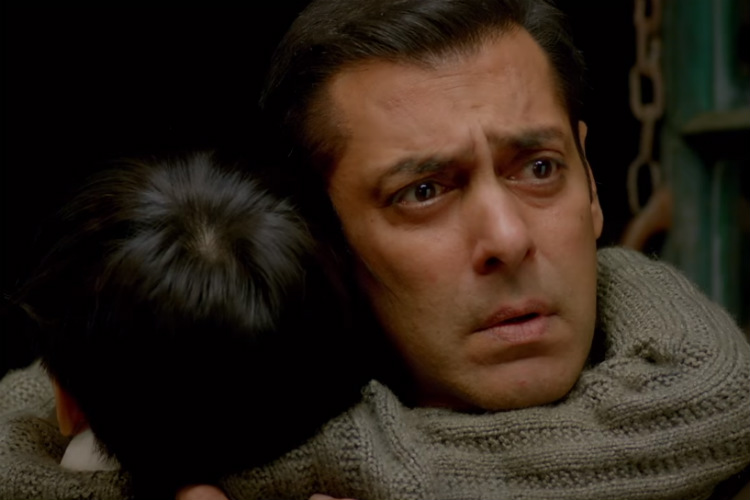 Tubelight is the big Eid release of this year as cine lovers know that the festival is incomplete without a Salman Khan movie. In the recent years, Salman Khan has experimented with different genres. Last year, with Sultan he told the story of a wrestler and his ups and downs. In 2015, Salman Khan was seen in Bajrangi Bhaijaan, a heartwarming tale of a man crossing borders to help a girl meet her parents in Pakistan.

Also read: Tubelight trailer: Here are the 6 things which we are excited about seeing in Salman Khan starrer trailer 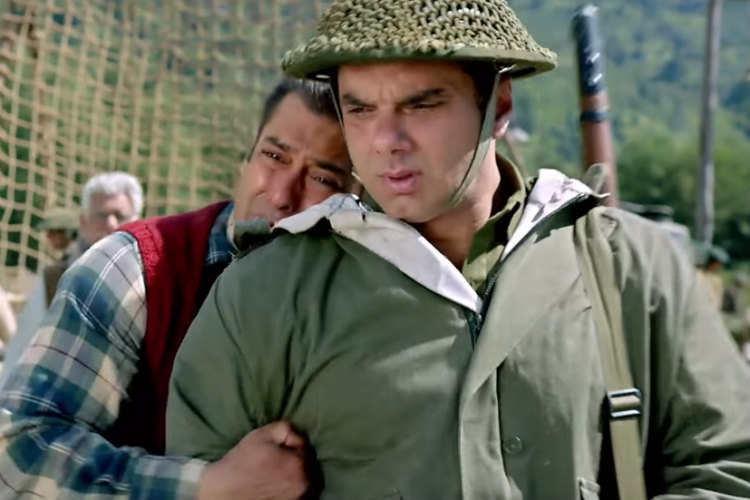 With Tubelight, Salman has experimented with yet another genre. He said at the launch that the trailer was emotionally draining. And by looking at the trailer, it would not be wrong to say that Kabir Khan had his emotions at heart while making the movie. Thank you, Kabir Khan, for reminding us to keep believing.

Also read: Salman Khan’s Tubelight is now the first film to have a Facebook cover video