Salman Khan is gearing up for the release of his next, Tubelight. In the film, he will be seen sharing the screen with his brother Sohail Khan. Their on-screen chemistry is already getting a good response from the viewers. But, why did Salman choose Sohail despite the latter’s not so illustrious Bollywood career? Well, Bhaijaan has a solid answer for having Sohail over a ‘bigger star’ in Tubelight.

In a recent group interview for the promotion of his film, Salman talked to InUth and explained that he wanted to feel comfortable with the person who will be paired alongside him as his brother. He revealed that the makers were hunting for a face to play the character of Laxman Singh Bisht’s brother and he suggested Sohail’s name. He said, “At some point in time, these guys were looking to cast somebody bigger so that we get those numbers or crack a particular number. There were talks to rope in this big actor so that we would get this number and I said, ‘what is cracking this number bhai? I need to be comfortable with the person who is paired alongside me and I don’t want to crack the number.”

Furter talking about the Box Office numbers, he said that he love to see his film growing and breaks all the records, but the Sultan star doesn’t want to compromise at the cost of the quality of the film. 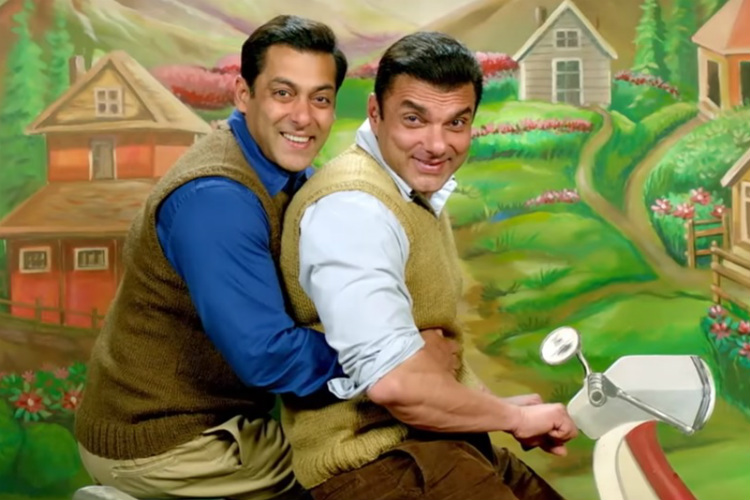 Also Read: When Salman Khan made Mouni Roy ‘blush’ on Supernight with Tubelight

“They wanted to sell the film at a particular amount, and I said, ‘I don’t want to see the film at any number, I just want it to be a good film.’ Breaking the records of course matters to me, but not at the cost of quality of the film. A film does well if it is destined to do well,” Salman added. 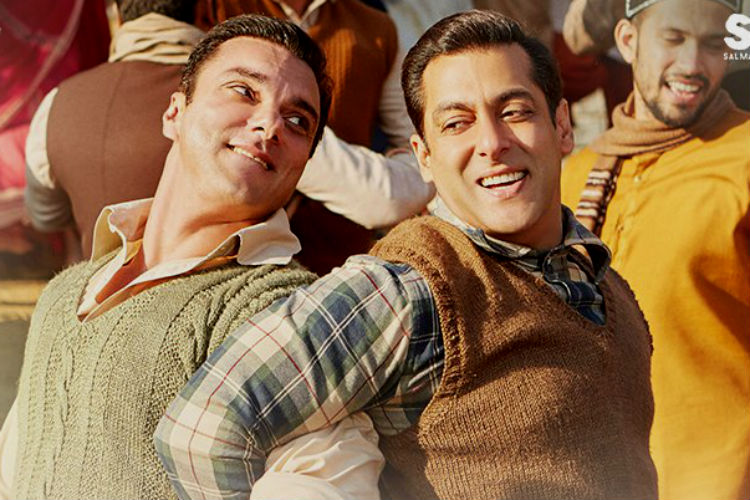 This is not the first time Salman and Sohail are working together for a film. They have earlier shared the screen space in films like Main Aurr Mrs Khanna and God Tussi Great Ho among others.