Salman Khan, who is currently on a promotional spree for his forthcoming film Tubelight, was recently seen on the sets of musical reality show Sa Re Ga Ma Pa L’il Champs Season 6 on Zee TV promoting the movie. He was accompanied by his brother and actor Sohail Khan, who plays a soldier in the movie.

On the show, a contestant, named Dhroon Tickoo, asked Salman why he still lives in a flat even when he can afford a bungalow.

Responding to the question of the little participant, Dabangg Khan said, “he loves staying close to his parents in his Bandra flat and won’t leave them for a luxurious bungalow.” He lives in Galaxy Apartments in Bandra, Mumbai. 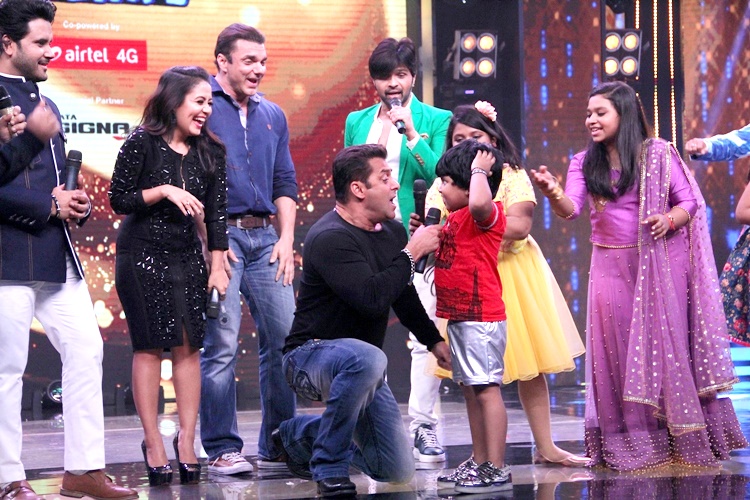 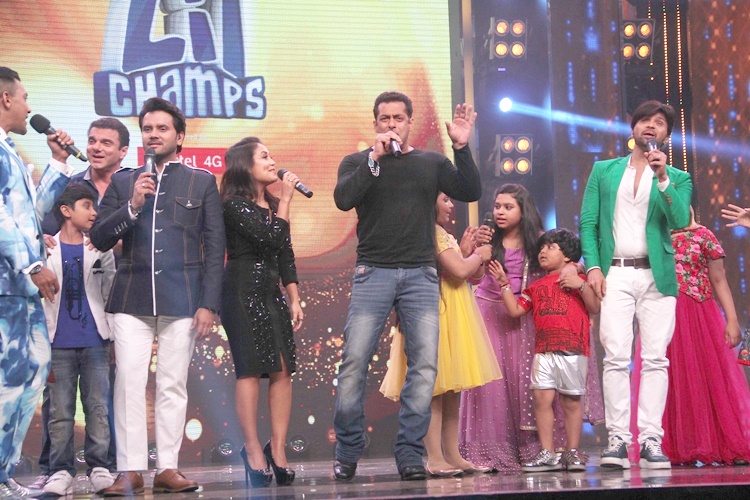 “Ever since I was a child I have taken the same left turn or right turn and I would not have it any other way. The entire building is like one big family. When we were little, all the kids of the building would play together in the garden below and sometimes even sleep there.”

“Back then, there weren’t different houses, all the houses were treated as our own and we would go into anyone’s house to eat food. I still stay in the same flat because I have countless memories attached to that house,” Salman added. 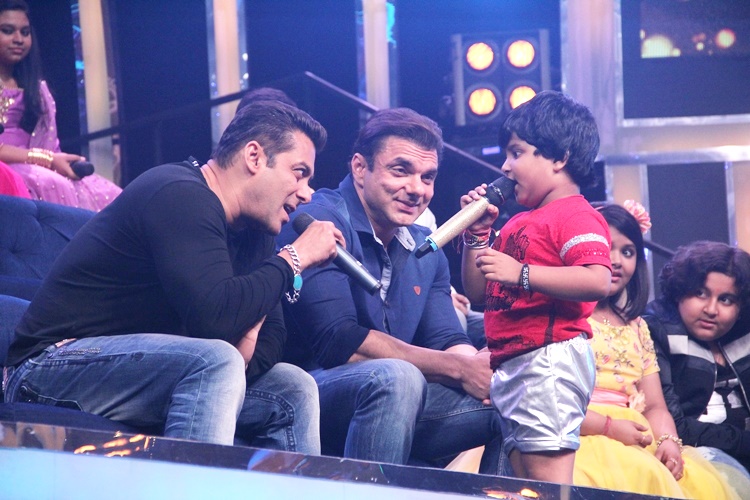 Salman who loves to spend time with kids had a great time with the little participants of the show.

Helmed by Kabir Khan, Tubelight is a story of Laxman’s quest for his brother who goes missing during the 1962 Indo-China War. The film also stars Chinese actress Zhu Zhu, late Om Puri and Mohammad Zeeshan Ayyub. 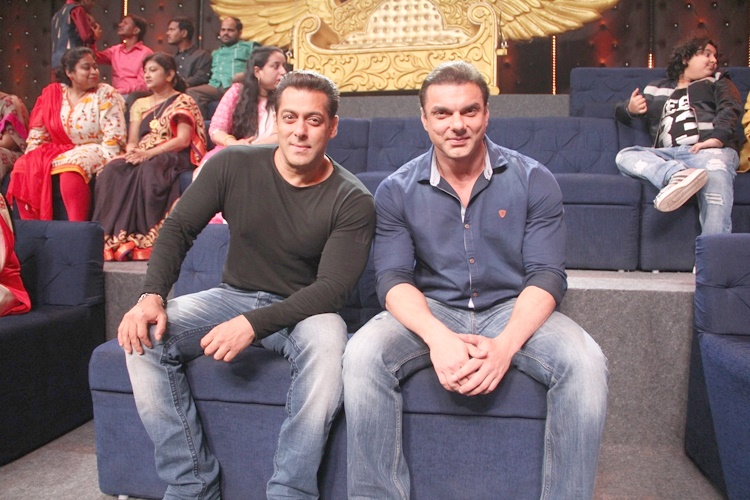 Shah Rukh Khan has also done a cameo in the film. It is after a long gap of 10 years when both of them will be seen in a film. They shared screen space in Om Shanti Om released in 2017.

Tubelight is an adaptation of the Hollywood film Little Boy. While promoting the film he is simultaneously shooting for his next Tiger Zinda Hai with Katrina Kaif.

Also read: This throwback picture of Salman Khan with brother Sohail Khan reminds us of the bond they share in real life and Tubelight