Sohail Khan, who is busy writing script for his next directorial venture Sher Khan, has not yet decided whether brother Salman Khan will be a part of the film or not.

Sher Khan is in its preliminary phase and Sohail doesn’t want to reveal much about the film or the cast. Sohail has previously directed Salman in films like Pyaar Kiya To Darna Kya, Hello Brother, and Jai Ho.

Sohail will also be seen sharing screen space with Salman in Kabir Khan’s Tubelight, in which he plays his brother. Sohail will have only 4-5 scenes with the actor and he is super excited to work with Salman again. The last time they played brothers on screen was in 2010 period drama Veer.

Apart from Sher Khan, Sohail is also working on the script of another film titled My Punjabi Nikaah, which will be a rom-com and the shooting for the movie will start by the end of this year. 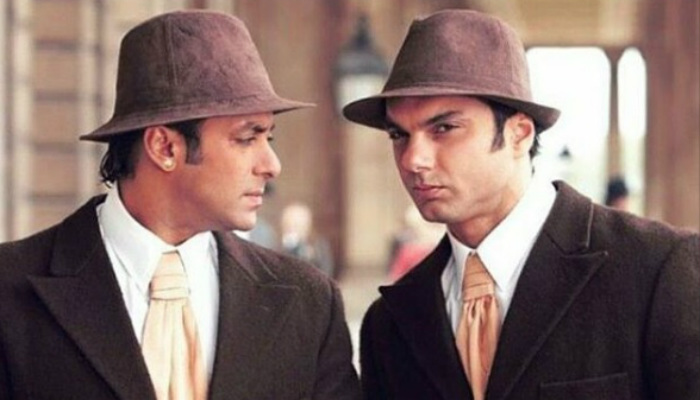 Coming back to Salman Khan’s appearance in Sher Khan, Sohail in an interview with The Indian Express told that the casting for the film has not begun as of now and Salman Khan has not been signed yet. Here’s what he said:

We will begin approaching actors once the characters are prepared. If it is a mature character, then it will be Salman bhai but if the guy is young then we will approach someone younger — actors like Varun Dhawan or Tiger Shroff. But nothing has been finalised as of now.

But won’t it be interesting to see Salman play Sher Khan?