Dangal director Nitesh Tiwari and Rangoon producer Sajid Nadiadwala have teamed up for a new project and we are super excited about it. The film will go on floors next year and will surely set the box office on fire like the way Nitesh’s Dangal did last year.

It is being said that Nitesh has been working on the subject from past 15 years and when he narrated the script to Sajid, he immediately signed Tiwari. Though not much has been revealed about the film or the storyline, one thing is for sure that since Nitesh has invested 15 years on the subject, this film will turn out to be a masterpiece.

Nadiadwala, who is one of the most influential producers in the industry has a lot in his kitty already. Apart from Judwaa 2, he is also launching the debut film of Suniel Shetty’s son — Ahaan Shetty. He has also co-produced Vishal Bharadwaj’s Rangoon, which is slated to hit the screens on 25 February.

Nitesh Tiwari, on the other hand, has got a huge acclaim post-Dangal. This collaboration is going to generate a ‘content marry commerce’ equation on screen. The pre-production of Nitesh and Nadiadwala’s next venture will begin soon and nothing has been revealed about the star cast of the film as well. 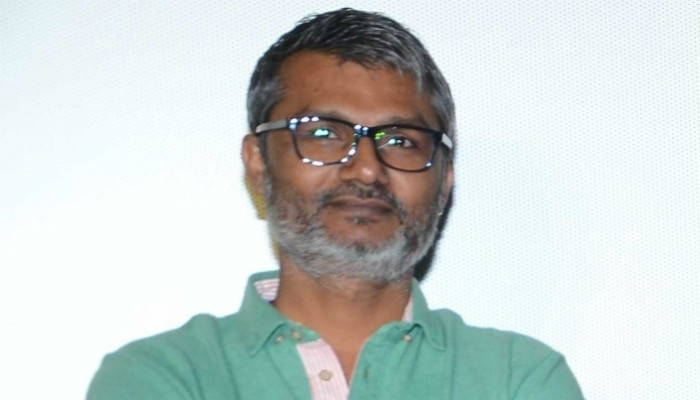 With these two coming together for a film, we surely can expect a larger-than-life on screen offering. And it won;t be wrong to say that under Nitesh’s direction this film will come out to be a winner and our hopes are already very high with it.