Most quarters of mainstream Bollywood have adopted a deafening silence, while the rest of India takes to the streets to voice their opposition to the Citizen Amendment Act (CAA) and the National Register of Citizens (NRC). While some have shared tweets reeking of being ‘managed’ by their PR, there have been others like Farhan Akhtar and Mohammed Zeeshan Ayyub, who have been genuinely vocal about their fear of what the Act represents. While big stars like Shah Rukh Khan, Aamir Khan and Ranveer Singh have chosen to stay ‘apolitical’,  Saif Ali Khan’s response is the only one that seems measured, ridden with doubt and still fairly honest, compared to his colleagues. 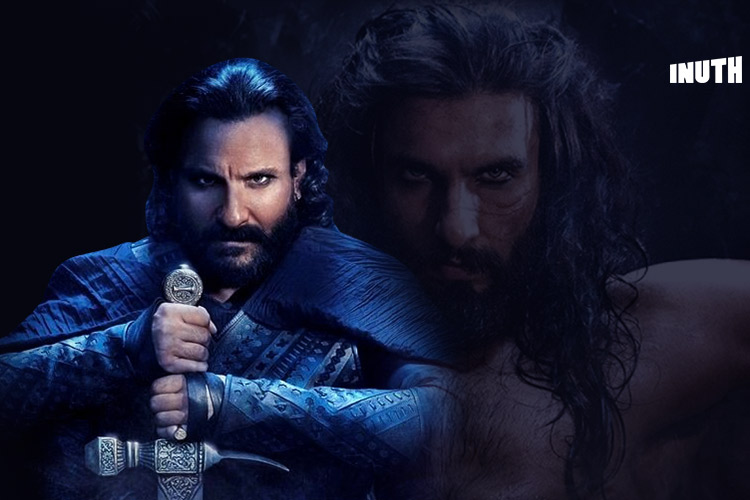 Quoted in a PTI interview, Saif said, “There are many things that give us a cause for concern, watching and wondering how and where it will all end up. It is everybody’s right to protest peacefully and everybody’s right not to,” in response to the outrage of Twitter, about Bollywood stars lacking a spine.

“I would like the protest to be associated with exactly what I am protesting against. There might be a possibility that I will end up representing a different kind of protest. So I am not sure yet. Until I am sure what I am protesting against and whether it is going to be taken that way, I need to think more. There is so much being written in the press, there are so many things that give us concern about what we are reading,” Saif added to one of Bollywood’s most lucid responses to this question. 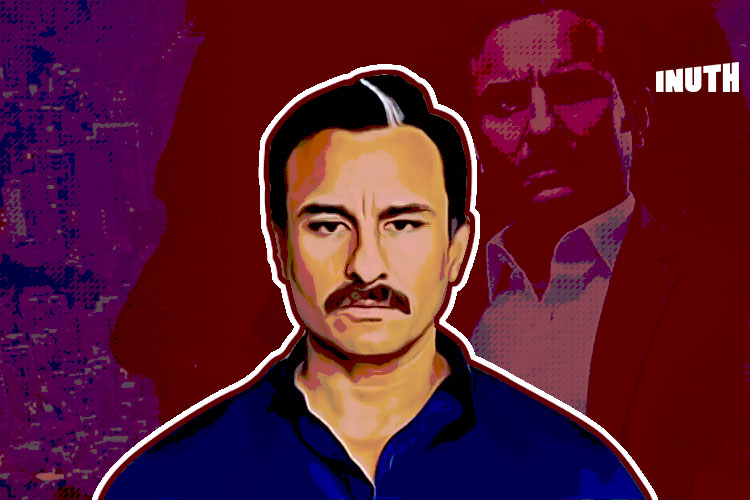 Speaking out on CAA or the NRC, never has a Bollywood put forth an answer with such honesty and clarity. What most of the young actors tend to forget, that just because an actor has a public stage doesn’t necessarily mean that they cannot plead ignorance on an issue. When a Rajinikanth and an Ajay Devgn casually put aside the question of CAA/NRC that’s causing major public outrage in so many Indian cities. When a Bollywood actor lays out a message about how the demonstrations ‘sadden’ them BUT how he also doesn’t condone violence and bus-torching, he/she sounds insincere at best.

The way Saif Ali Khan has spoken out, where he pleads his ignorance and even mentions how he’s reading a variety of things on the issue and form his own opinion, it ends up sounding self-aware and truthful. It’s not just about putting out a sound-byte into the universe, it’s about having enough empathy to speak your own truth.