Saif Ali Khan’s daughter Sara Ali Khan who is all set for her big Bollywood debut said that he is not nervous about her Bollywood debut, but more worried about how she will deal with failure. Sara who is debuting with Abhishek Kapoor’s Kedarnath is busy shooting for Kedarnath opposite actor Sushant Singh Rajput in Uttarakhand. Though Sara is clueless if her debut will leave a mark or not, daddy dear Saif is worried about the aftermath of failure (if any).

Talking to a leading daily about Sara’s Bollywood debut and his nervousness, the Rangoon star was quoted as saying:

I am concerned for her, which is pretty normal for any father. But, I wouldn’t say I am nervous because I am not living vicariously through her. What worries me is the kind of relationships she is going to have. Or for that matter, how she will deal with failure – will she get upset and cry about them? These are things that niggle at me. 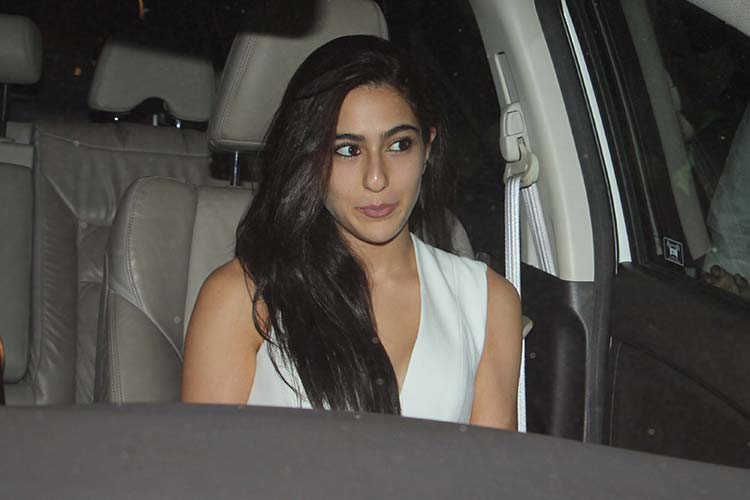 Further talking about Sara choosing her maiden project, Saif said that he is happy with the fact that Sara chose her debut film independently without discussing much with the actor.

She simply came to me and told me that she is doing Kedarnath. We never discussed the script in detail, as I don’t think my opinion matters. Since it is her independent decision, she is happy to either fly with it or go down with it.”

On the work front, Saif was last seen in Vishal Bhardwaj directorial Rangoon, which turned out to be a debacle at the Box Office. Talking about his upcoming project, (beside Chef), the actor also has  Gauravv K Chawla’s Baazaar in his kitty.

Directed by Raja Krishna Menon, Chef is slated to release on October 6. 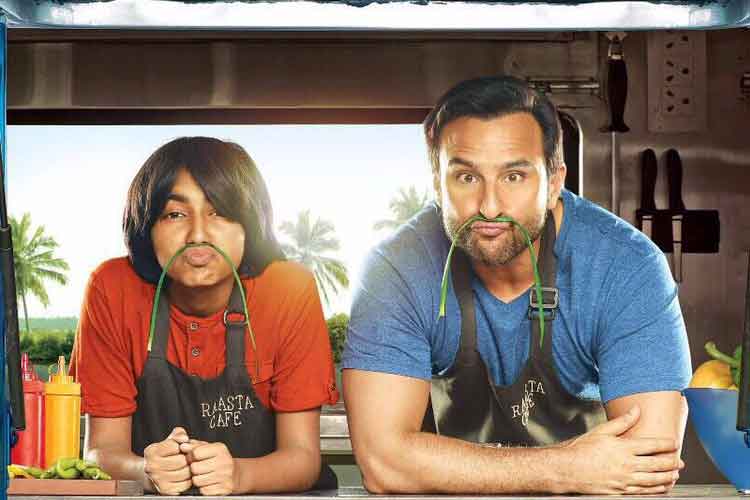