Elnaaz Norouzi, who made a name for herself with Netflix’s Sacred Games, has accused Bollywood director and producer, Vipul Shah of alleged sexual harassment.

The model-turned-actress who hails from Iran has accused the director of repeatedly making unwelcome sexual advances after calling her to audition for the recently released, Namaste England. As per Mid-Day, Elnaaz was called in to audition for a side role in the Parineeti Chopra-Arjun Kapoor starrer and kept calling her in, despite never casting her.

Talking about how it began, she said: “I met him again in his office, and again he mentioned, ‘We will sign the papers over the next couple of days.’ This time, when we were saying bye, he came on to me. It was too close for comfort. I didn’t get the right vibe. He gave a peck on my face. I didn’t expect it.”

Elnaaz revealed that Shah tried to kiss her: “The next time we met at his office, he tried to kiss me. I backed off, said, ‘What are you doing? We are in your office!’ I pushed him away, being affirmative; but careful enough not to come across as rude, because I really wanted the film.”

She was apparently even called all the way to Patiala where the film was being shot, without having been signed her on for it. “He said, “Come to my room. I will make you hear the script.” At this point, he touched my butt, and dragged me towards himself. I dodged him, went to my room, and sat there wondering if I should just give in,” said Elnaaz. 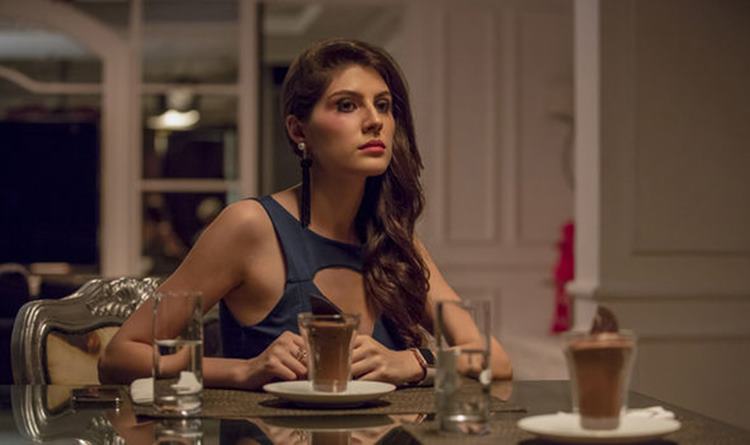 Shah, she alleges, tried to get her to quit Netflix’s hit series Sacred Games because he wanted to ‘launch her in a big way’. “It was a girl-next-door part in Namaste England, and that he was clear he would not be able to cast me, as a result of Sacred Games, and that I should skip the offer, since they would make me do nude scenes,” she revealed.

“It was evident that if I slept with Vipul, I would get the part. Every time I went to his office, he tried (to hit) on me. He (would) inappropriately touch me, and (try to) kiss me,” she told Mid-Day.

Shah is married to veteran actress Shefali Shah and neither have issued a statement regarding Elnaaz’s accusations yet.