S S Rajamouli’s magnum opus Baahubali 2 is all set for its worldwide release on April 28. And before its release, the excitement among its fans is getting stronger day by day, the obvious reason is that everyone is eagerly waiting to know why Katappa killed Bahubali. And now another piece of news will excite Baahubali 2 fans a little more. Starring Rana Daggubati, Prabhas and Anushka Shetty, Baahubali 2: The Conclusion is all set to create another history, as it is going to release in about 8000 screens. Yes, you read that right, the upcoming epic war drama has reached such a large numbers of screens for its release.

According to DNA, “Bollywood films run on close to 5,000 screens across the country. In South India, 3,000-odd screens cater to major Tamil, Telugu, Kannada and Malayalam films. Do the math. With no other film (Hindi or otherwise) arriving alongside Baahubali 2 on April 28, the only face-off in theaters will be the one on screen — between Prabhas and Rana Daggubati.” The report further suggests, “After being made at the biggest budget ever, it’s natural that the film’s placement will reflect that. Also, given the number of languages, the film will release in, it is expected to take in the biggest opening in the history of Indian cinema. Ever.”

He also added: “Even if you assume the film release across 6,500 screens, the first day collections could well be to the tune of Rs 60 crore.”

Baahubali: The Beginning had a phenomenal run at the box office. It ended up as one of the biggest grosser of Indian cinema. With the upcoming next installment, the expectation is even higher, so it will be interesting to watch if Baahubali 2 will leave a mark at the Box Office or not. 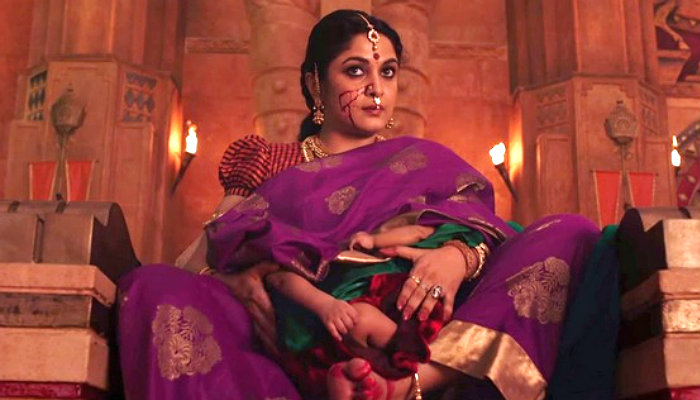 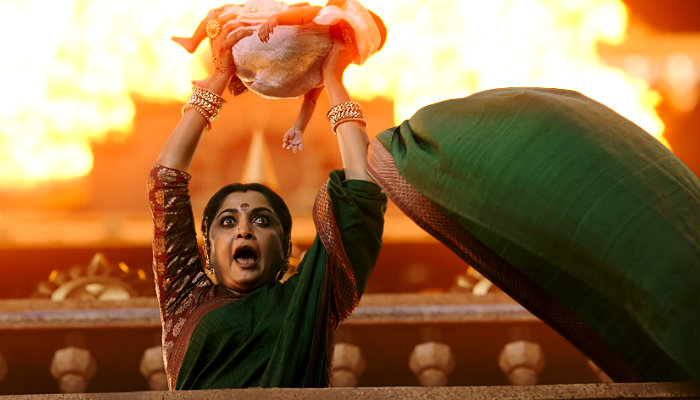 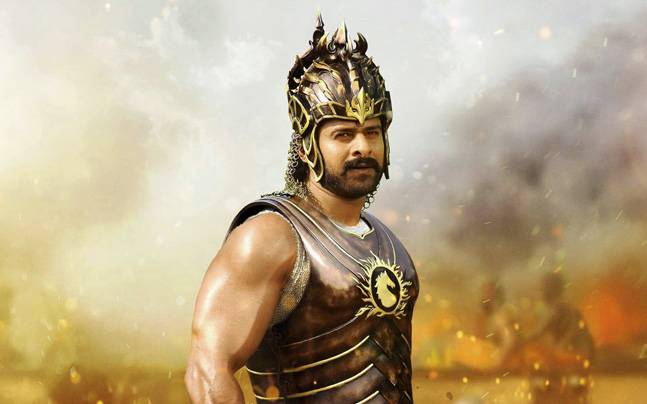 Also Read: This new song from Baahubali 2 shows the valour of Amrendra Baahubali at its best

Meanwhile, do watch the trailer of the film here: