Virat Kohli and Anushka Sharma have given enough fodder to tabloids to talk about them. Though they still haven’t made their relationship official but that hasn’t stopped people from talking about them. And now there are reports that Virat will be lending a hand to Anushka in promoting her production venture- Phillauri.

A report in a leading daily hinted that Virat is planning to promote Anushka’s film and is proud of her work.

Though it’s too early to say what will be Virat’s plan of action, he will certainly promote the movie on digital platforms. He is proud of Anushka’s work, and wants to lend his support to the project. However, whether he makes it to any of the promotional events is yet to be decided

Phillauri, which also stars Diljit Dosanjh has garnered appreciation after the trailer released. In the film, Anushka essays the role of a ghost Shashi whose love story couldn’t be completed. The trailer cast a spell on many celebrities of Bollywood including Shah Rukh Khan, Ranveer Singh, and Karan Johar. 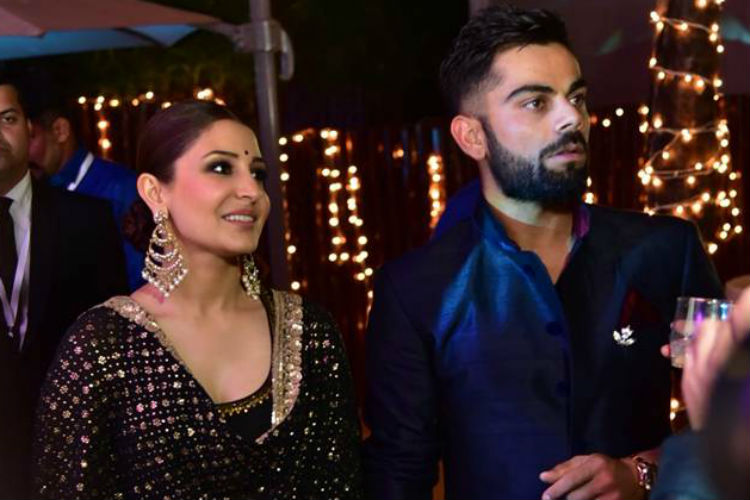 Undoubtedly, the film is being awaited by cine buffs and it would be interesting to see how Virat promotes her film. In the beginning of this year, grapevine went abuzz that Virat and Anushka will be getting engaged. Their New Year trip gained a lot of attention but the two stars shunned these reports. They said the engagement news was a fictional story someone created and had no ounce of truth in it.

Last year, Virushka (as they are popularly called by their fans) made an appearance at Yuvraj Singh’s reception together. 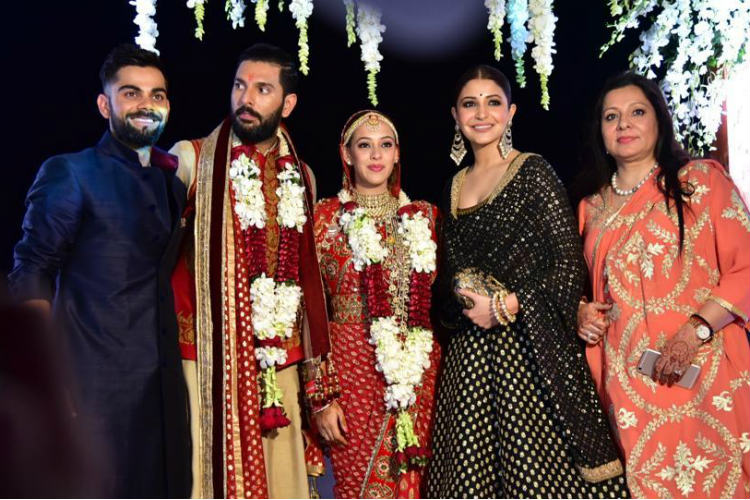