Rishi Kapoor, who is known to speak his mind without any inhibitions is at it again. The actor recently revealed many secrets about his life and career which made our jaws drop. Titled Khullam Khulla: Rishi Kapoor Uncensored, the actor has decided to take his fans on a journey, which will give them a glimpse of his life and lessons.

Co-written with Meena Iyer, the book talks about his life, films and family in detail. In an interview with Mumbai Mirror, the actor confessed that his life has been a very sweet journey and there is no sensationalism. He said:

In today’s day and time it is very important when one reaches a certain age in his life and profession and if it has been an interesting one, one should share the ups and downs and the journey of one’s life and I have just done that.

In fact, Rishi Kapoor thinks that apart from being a truthful journey, this book is an in inspiration for the youth and will let them know what life is all about. 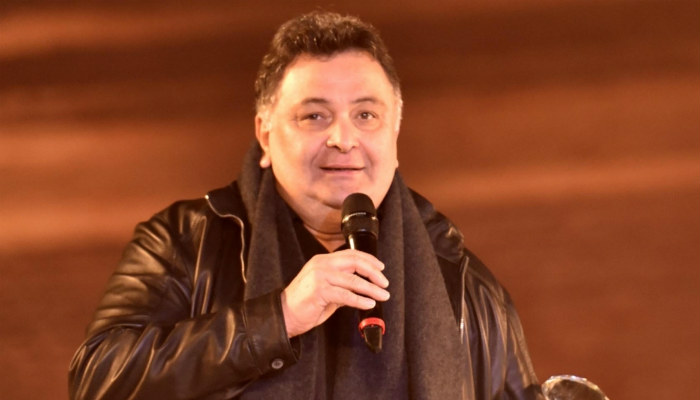 But one of the revelations made by the actor was very hard to believe and will make you question his credibility. During an FB live interview with HT, Rishi Kapoor told that he bought an award for one of his films, and justifying his act he said:

It was a mistake, and I’m owning it up in the book. But that doesn’t mean after that I bought all my awards. I was so naive then… a 20-year-old brash bacha. 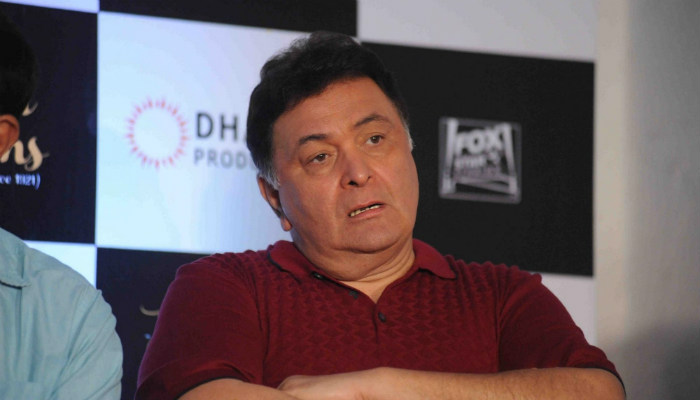 He also said that he felt guilty about it for a really long time and even thought that it was the reason of his and Amitabh Bachchan’s cold war. He also added that his intention is not to hurt anybody and said:

We have tried to be as honest and truthful as we could. I haven’t tried to hurt anybody, if I have hurt someone intentionally or unintentionally, well, I am sorry but truth is truth it had to be said as that has happened and cannot be denied. I hold no bad feelings or grudges with anybody but there were some facts which had to be told and I have told them.

After such big staement by the actor, we are really not sure what will be people’s reaction to this and how is it going to be perceived.