Shah Rukh Khan will be honoured with the fourth Yash Chopra memorial award later this month. The award, which instituted in the memory of the late Bollywood legend, will be given to SRK by legendary actress Rekha. Along with Rekha, Maharashtra Governor C Vidyasagar Rao will present the award to the Fan star on 25th February.

Getting this award would have definitely made Shah Rukh happy since he shared a close bond with Yash Chopra. He had featured in some of the biggest hits helmed by Chopra like Darr, Dil Toh Pagal Hai, Veer-Zaara and Jab Tak Hai Jaan.

“The award commemorates the director-producer by honouring excellence in various spheres of cinema like acting, music etc,” it said.

Speaking about Yash Chopra, Shah Rukh Khan had once said, “I have also been associated with him and his family in close proximity.” 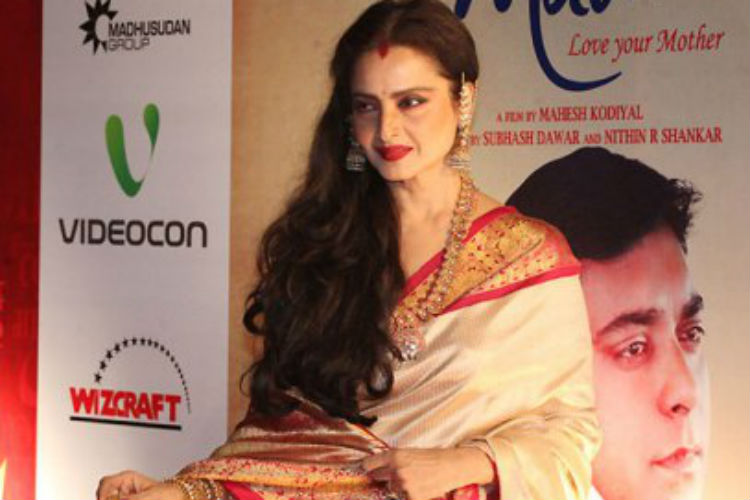 In fact, Shah Rukh’s critically acclaimed film Fan was initially Yash Chopra’s idea. He had revealed before the film’s release, “Very few people know that the concept of ‘Fan’ was first narrated to me by Yashji about 10 years ago. While I was excited to explore the idea back then, for some reason it never happened. Today, I’m glad we could bring his idea to life.”

Rekha too has worked with Yash Chopra in films like Silsila and Faasle. The actress herself was conferred with the Yash Chopra memorial award last year. Speaking about Yash Chopra, Rekha had said, “He taught me how to love. Not only through his film, I understood ‘Oh this is love’, not only it’s beautiful while talking… it’s a feeling, which cannot be seen but everyone feels. That Yash ji taught me. I became a poetess in his company.”