Reema Lagoo, the actress who was popular for playing a mother on the silver screen, passed away today morning due to cardiac arrest. The proceedings of her funeral have begun and many Bollywood celebs visited her residence to pay their last respects to the actress. Aamir Khan, Kiran Rao, Mahesh Manjerakar, and others attended the funeral.

The sudden death of Reema Lagoo took the industry by shock. Bollywood celebrities took to Twitter to mourn her death and said she passed away too soon.

Reema Lagoo’s last rites and cremation were held at Oshiwara, where Bollywood celebs gave her a teary goodbye.

Here are the pictures of the funeral: 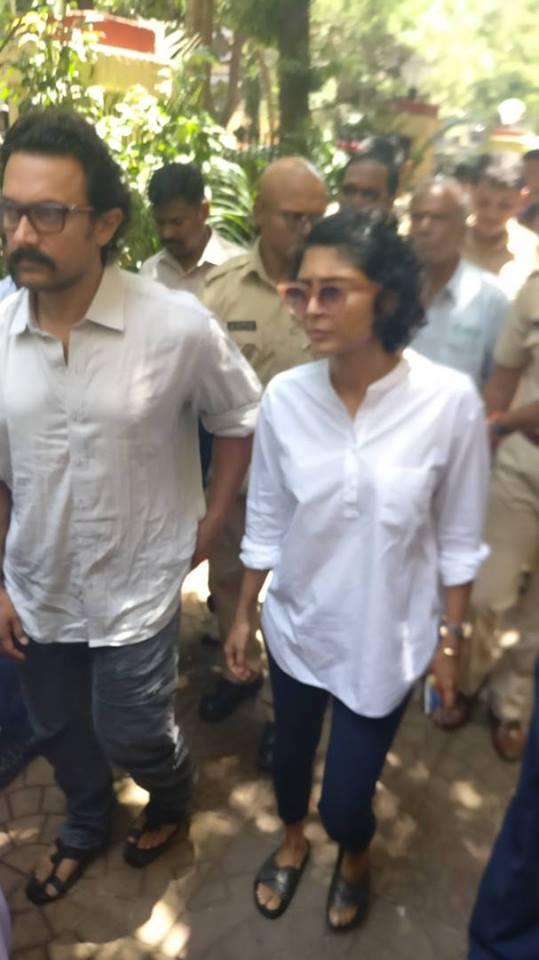 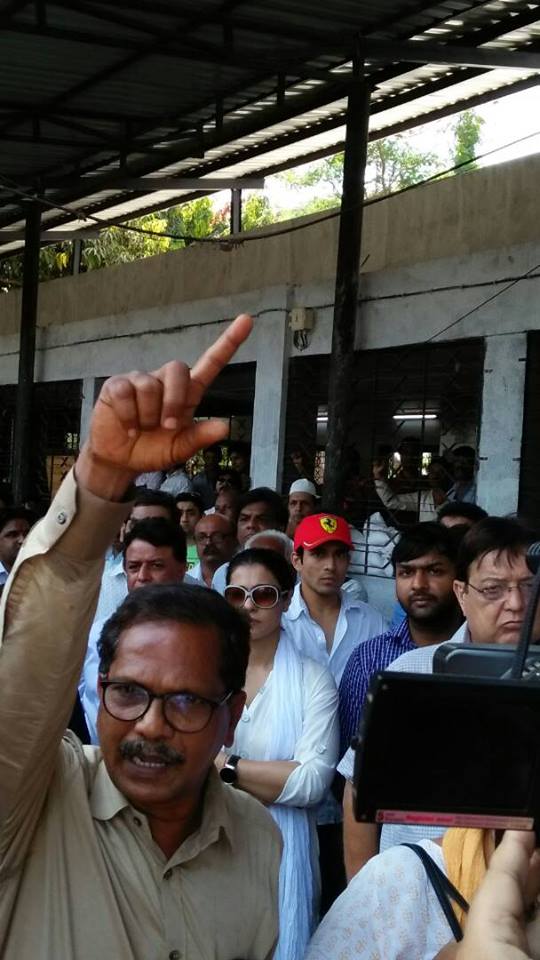 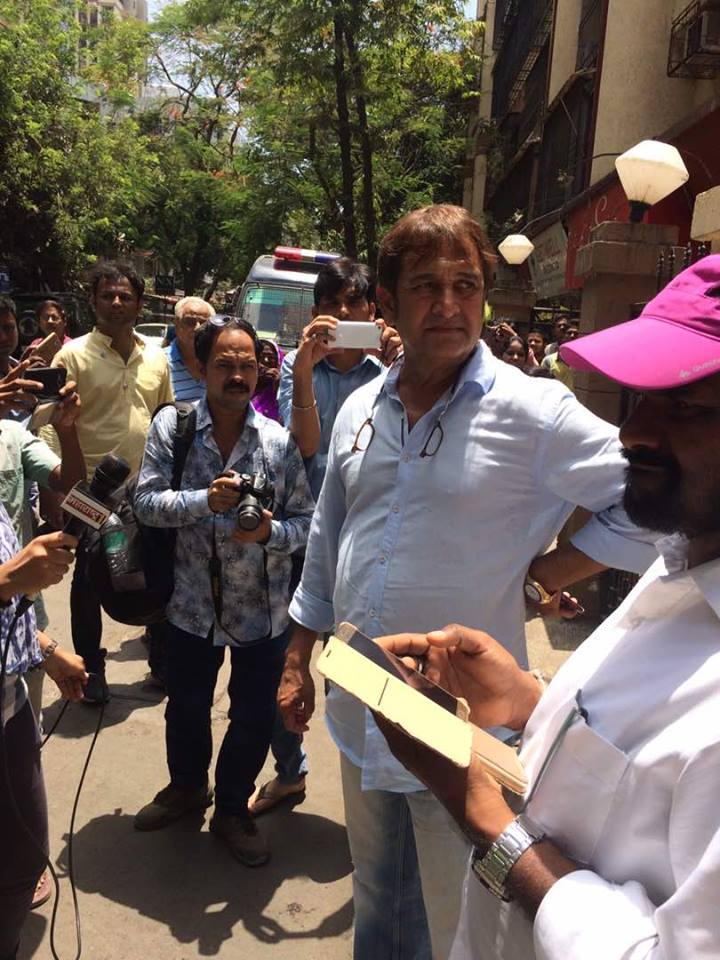 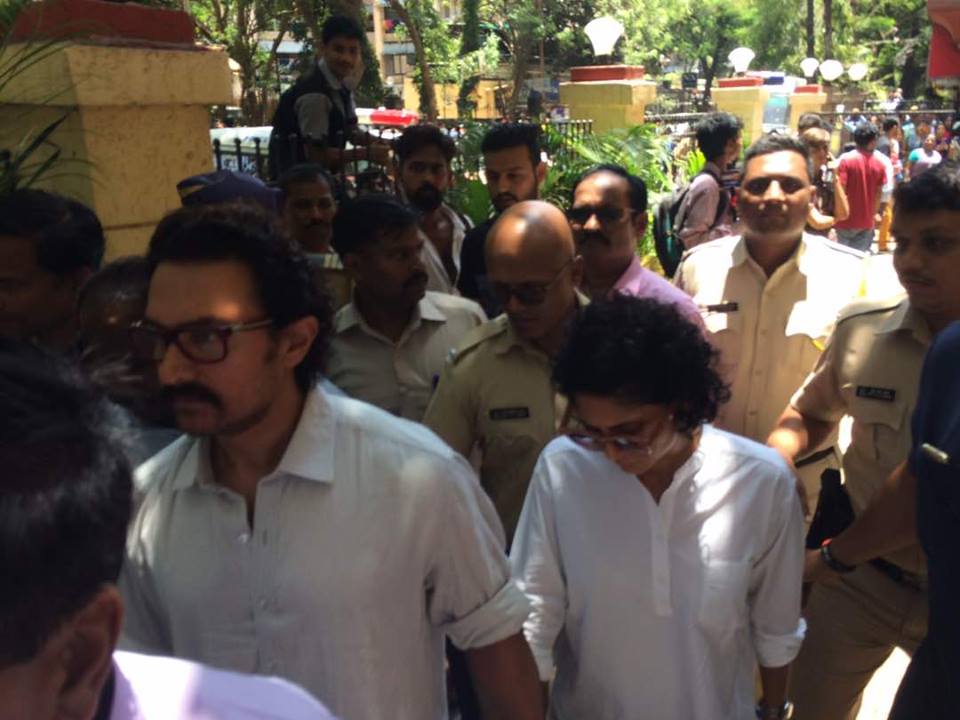 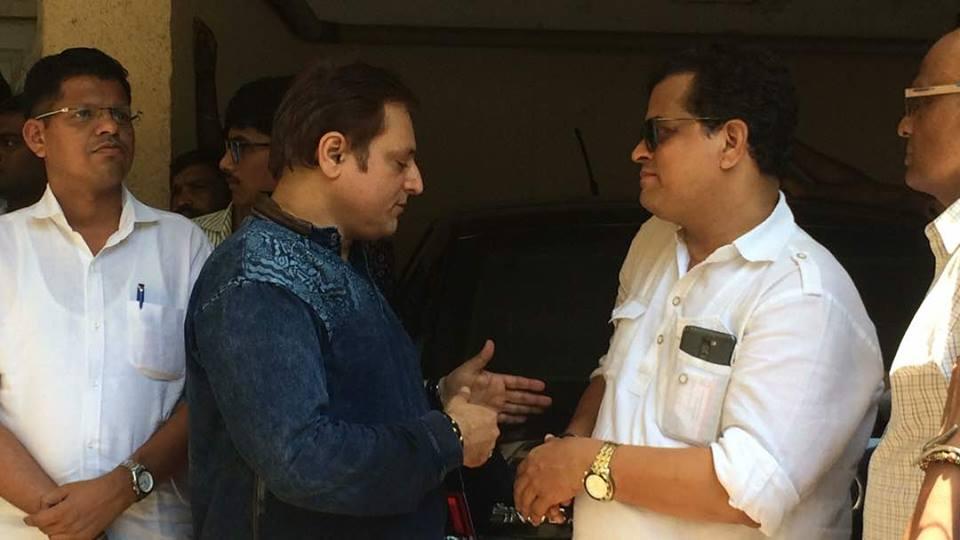 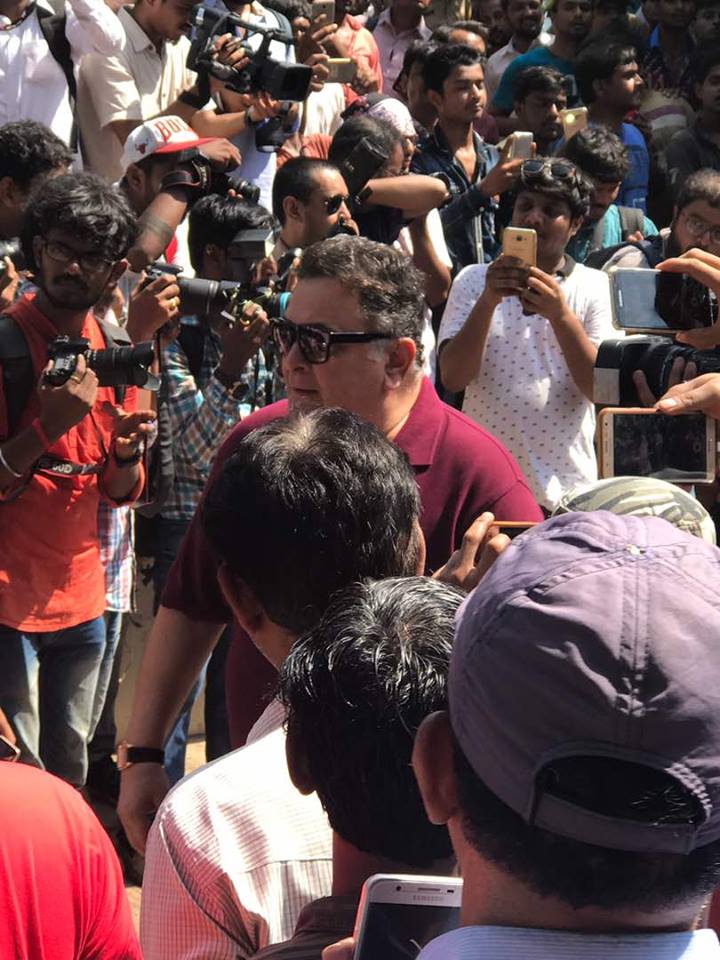 At the funeral, Aamir Khan said that he was still in shock as Reema was completely fine. He said, “This is very tragic, we are still in shock, she had no major ailment that we knew about. May she rest in peace.”

Reema Lagoo was born in 1958 and was a popular name in Bollywood. She started her acting career with Marathi theatre. She got her big Bollywood break with Qayamat Se Qayamat Tak. She played the role of mother to Shah Rukh Khan in Kal Ho Naa Ho and Salman Khan in movies like Saajan and Maine Pyaar Kiya.

Yesterday Reema Lagoo shot for Naamakaran, the serial in which she plays the role of Dayawanti, till 7 PM. She complained of chest pain late at night and was rushed to the hospital. She died of cardiac arrest at around 3:15 AM.