When a seven-year-old Hamid shares his conundrum with a stranger about being unable to speak to Allah over the phone, he’s met with “deewane lagte ho“. It’s a fine way to describe insanity in a state where optimism and hope get mutilated every other day. It’s a place where words like bawaal (chaos) and bechaini (restlessness) in your shayari can make you a suspect. It’s also a place where families quarrel over a corpse of their ‘missing’ loved one, so that they can find closure and move on.

In the midst of all this, there is a young one hoping against hope, that his father (who he believes has been called for jannat ki marammat or repairing heaven) will return if he pleads enough with Allah. 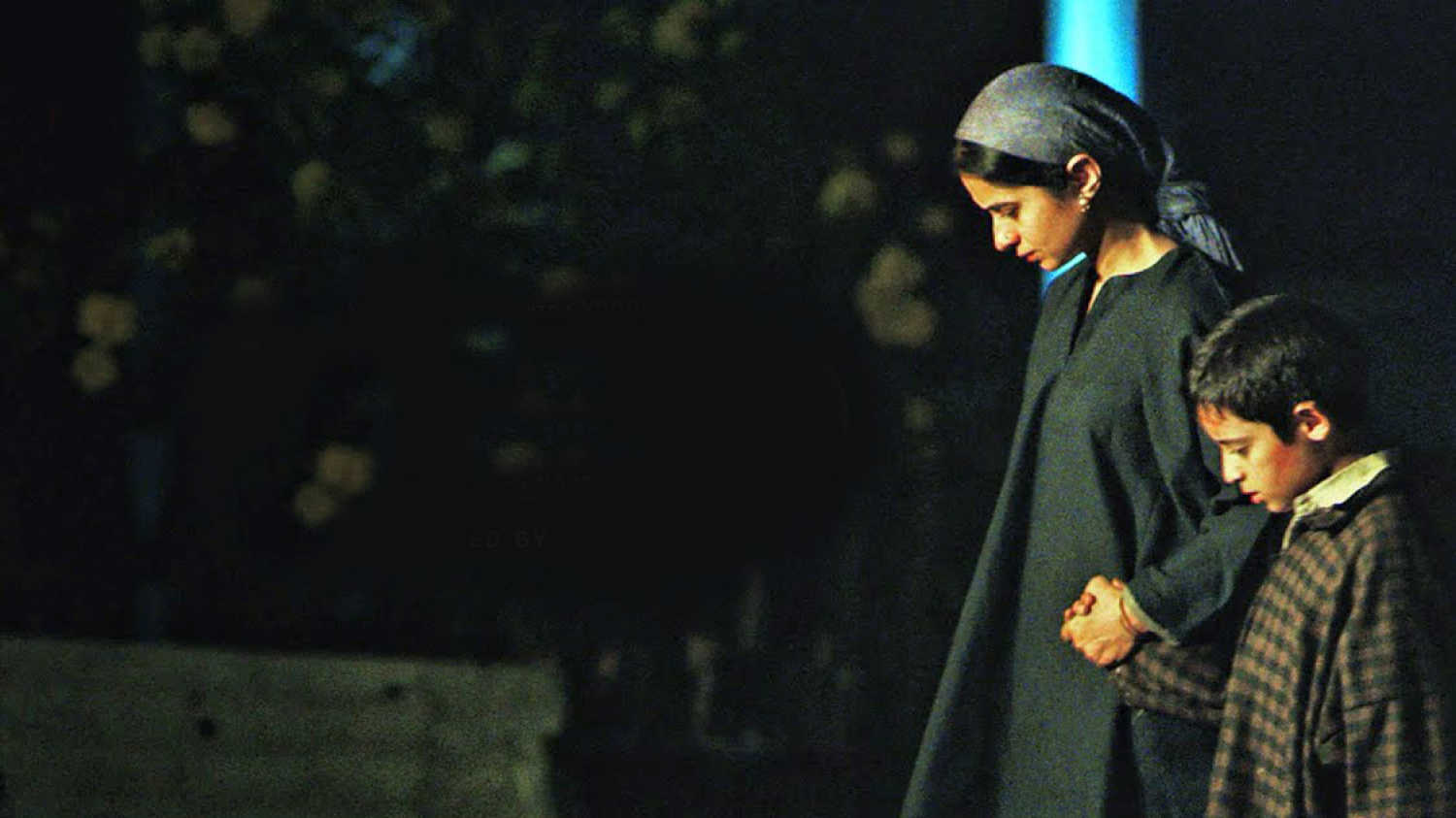 Aijaz Khan’s Hamid is a brave film that tries to make the complex issues of a polarised Kashmir accessible, by viewing it through a child’s eyes. There’s our tiny protagonist (Tahla Arshad Reshi), his grieving mother (a superb Rasika Dugal) and a guilt-stricken CRPF jawan (Vikas Kumar), and how a wrong number changes all three lives forever.

What starts out as a young kid’s fervent pleas to Allah to ‘release’ his father, much to the annoyance of the already disillusioned CRPF jawan, slowly becomes a two-way street to exchange values. Minus a local’s preconceived notions for the armed forces in the valley, minus an armed personnel’s bias towards the resident Kashmiris. All it takes is the name of God, to bridge the gap between us and them.

Tackling the delicate topic of the ‘disappearing locals’, Hamid is a companion piece to Vishal Bhardwaj’s Haider. Apart from the central despair that revolves around tireless visits to the police stations in hope for a breakthrough in the ‘ongoing investigation’ for a missing relative, the two films also share the acting talent of Sumit Kaul, playing the role of Hamid’s father, Rehmat Ali. His looming presence instill in Hamid a sense of right and wrong. He stresses upon his son the need for a saaf zubaan (pure words) that reflects on a saaf seerat (a pure inner self). 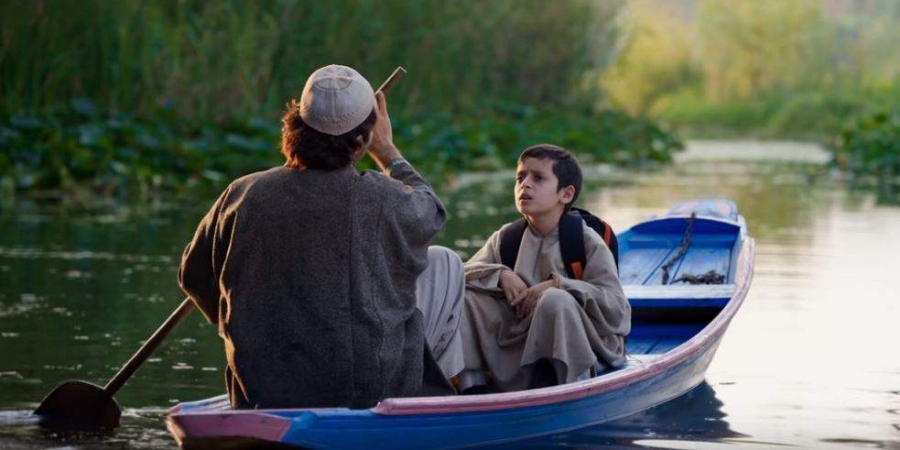 Rasika Dugal’s Ishrat Ali has complex tics, where she’s trying to provide for her son while also holding him responsible for her husband’s disappearance. Ishrat cannot find herself to forgive Hamid, because it was on his son’s insistence that Rehmat stepped out of the house that night, only to never return. Should she do the selfish thing of assuming his death, or undergo the horrid routine of identifying corpses at the local police station, day after day? In a terrific moment when Ishrat tells her son about how Allah doesn’t care, it’s reminiscent of Leonardo DiCaprio’s speech about Africa’s volatile establishments in Blood Diamond. “I wonder if God will ever forgive us for what we’ve done to each other. And then I look around and realise that God left this place a long time ago…” – DiCaprio says holding a jerrycan of palm wine, also a chilling description for present-day Kashmir.

Building on his fabulous performance in TV series, Powder, Vikas Kumar rarely puts a foot wrong in this film. Haunted by his actions that continuously make him question what he stands for, Kumar’s CRPF jawan is occasionally both the monster and the farishta (angel). His evolution during these phone conversations, is the most interesting arc in the film. 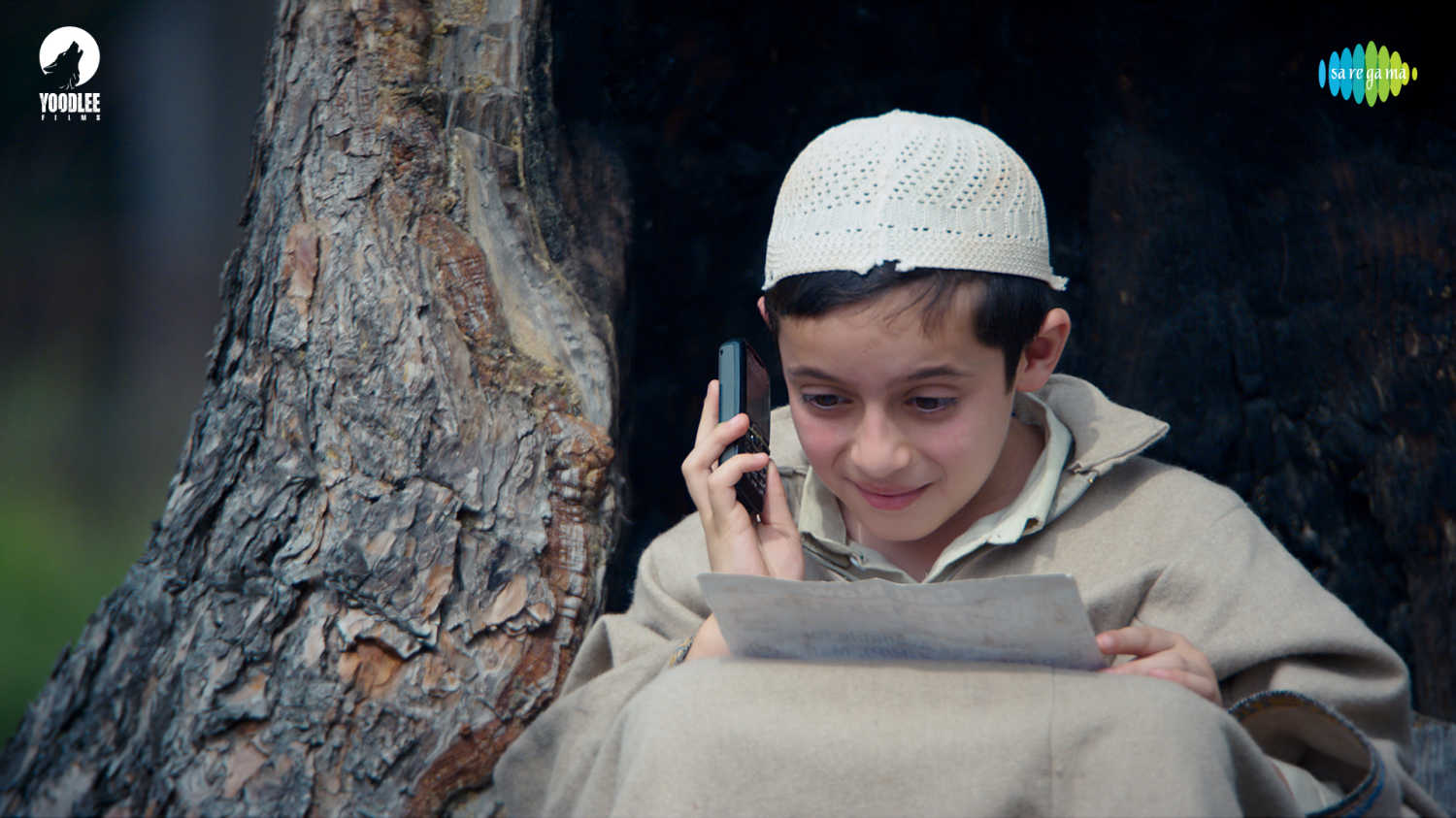 Aijaz Khan’s film has its unconvincing bits too, when it tries to address the brainwashing of young Kashmiris with a dollop of humour. But it also examines the society’s atrocities through a child’s ‘naive’ (and pointed) questions. Tahla Arshad Reshi’s Hamid is intelligent enough to deduce Allah’s mobile number, he learns to fix his torn shoes using his father’s tool box, and he bargains his way into a monthly compensation for his apprenticeship at his father’s workshop. He’s persistent without being entitled, his rage comes from a place of truth.

And that’s where Aijaz Khan’s Hamid scores over the other films set in the Kashmir valley. Its message of peace and sanity might be an over-simplified one, but it takes a deewana to inspire a generation of love and harmony.