Bollywood’s live wire Ranveer Singh has turned a year older today, July 6, 2017. He is one of the coolest actors we have ever seen in the Hindi film industry. From his style statement to his comments, Ranveer never leaves a chance to make whatever he does get noticed. Everytime he stepped out in style, his fans went crazy to capture his glimpse. After making his Bollywood debut with Band Baaja Baaraat, the actor carved his niche in the industry with some fine performances including Goliyon Ki Raasleela Ram-Leela, Bajirao Mastani and Ladies vs Ricky Bahl among others. While many Bollywood celebrities avoid to speak their mind out, Ranveer is one actor who never shied away from expressing his thoughts in public.

Be it his love affair, personal life, or career, he always tried to connect with his fans and followers. In fact, he can also be seen expressing his feelings for ladylove Deepika Padukone at various public events. During an interview with a leading daily, he was quoted saying that Deepika is the most beautiful woman in the world.

Also Read: 10 things about Ranveer Singh that make him the perfect boyfriend material

Well, while there’s nothing really hidden about this man from his fans, here’s something that would give you an insight into his personality. Ranveer belongs to the league of actors who just don’t want to be known for just their work but also want to be loved for who they are in real life. These statements of Ranveer Singh made over the years prove how bold does he get with his choices and just never regrets anything.

Have you seen anybody else talking about sex with so much ease? 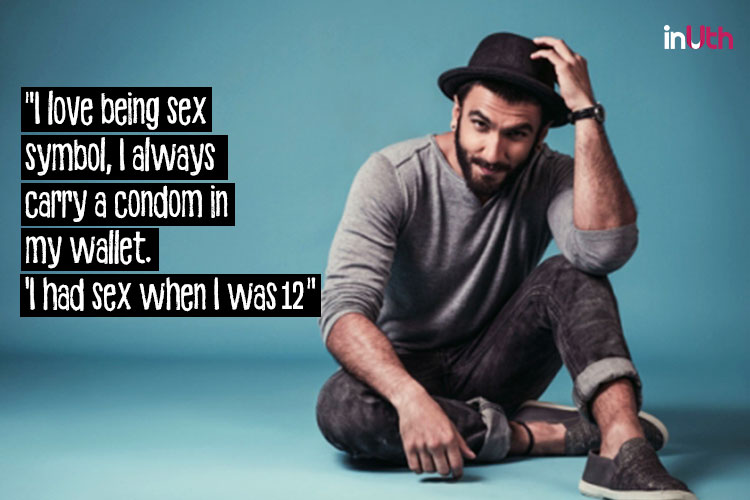 And revealing it all… 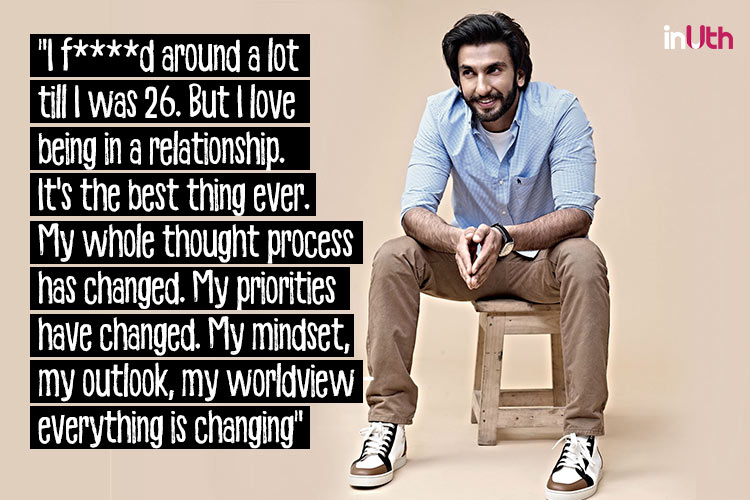 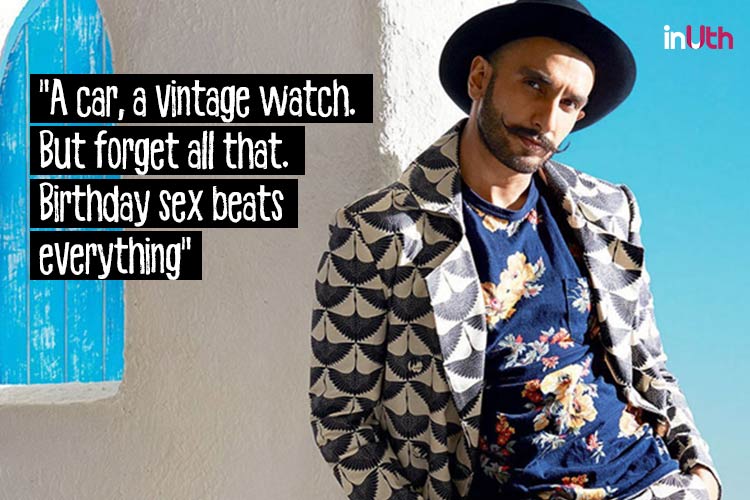 Yes, because why not show it when you have an attitude like this… 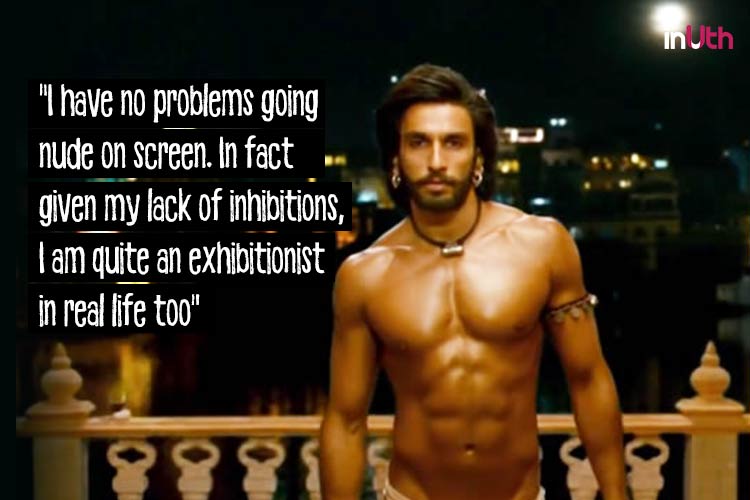 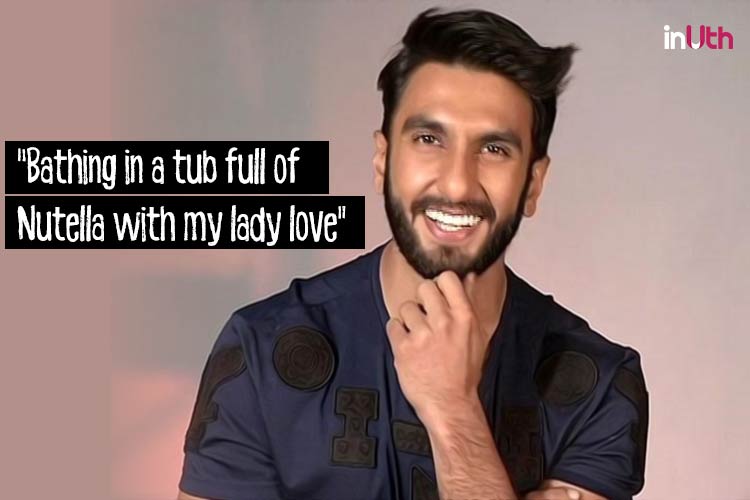 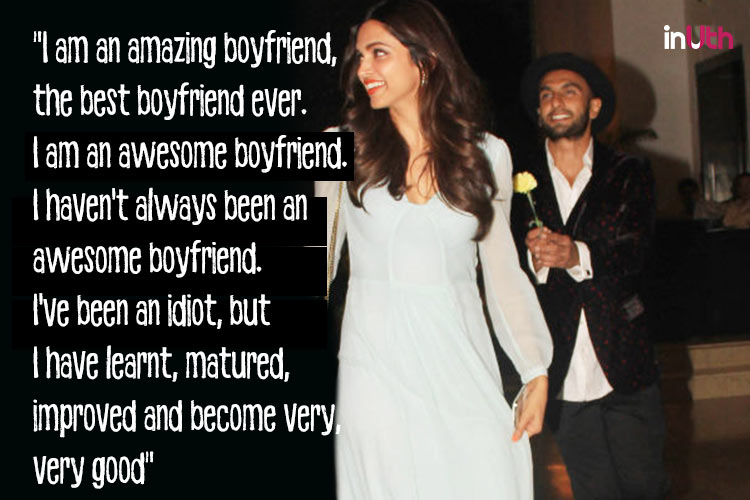 Talk about sorting future… this man knows his game perfectly 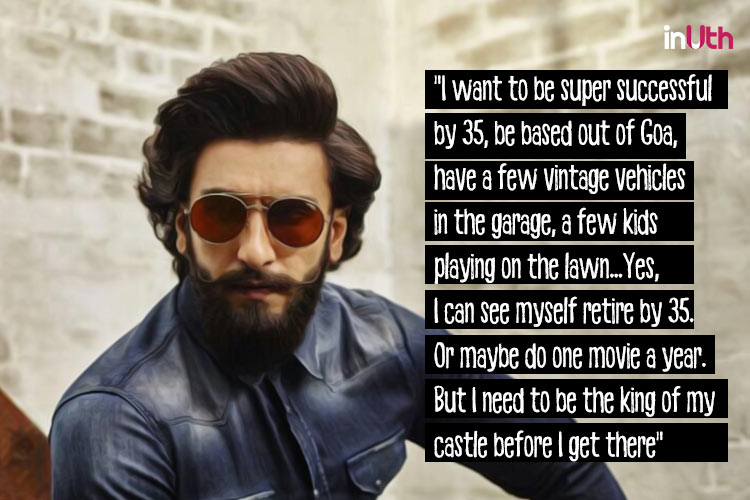 That’s how you take pride in loving your woman… #BoyfriendGoals 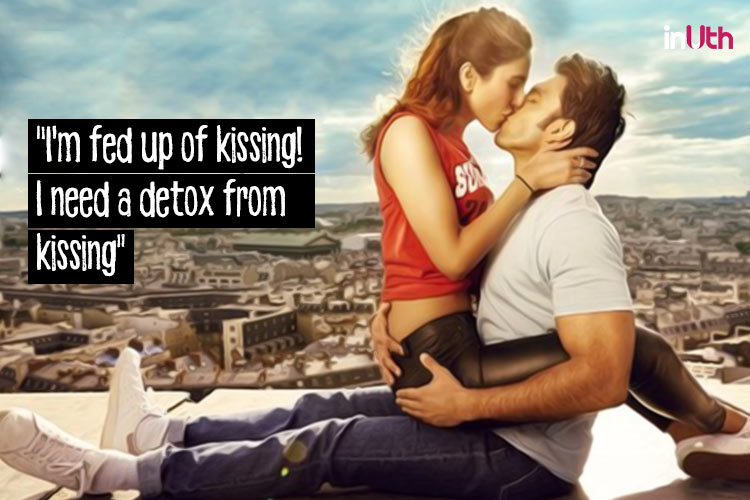 Uff, Deepika is one lucky girl… 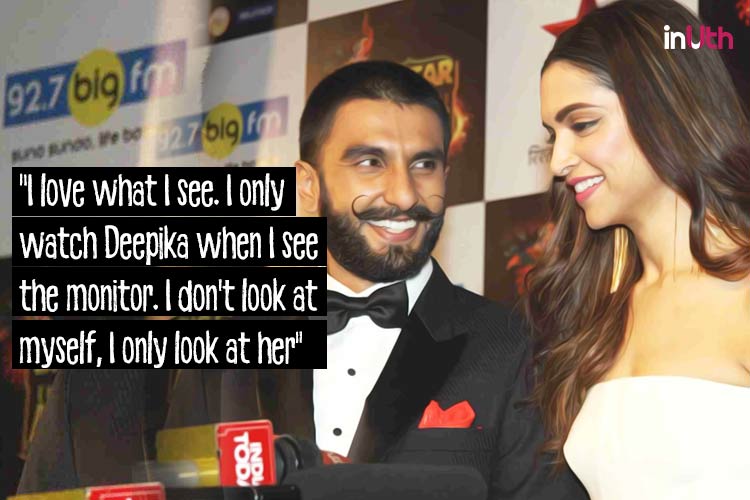 On the work front, he was last seen in Befikre along side Vaani Kapoor. As of now, he is busy shooting for Sanjay Leela Bhansali’s period drama Padmavati. The film also features Deepika Padukone and Shahid Kapoor. It is scheduled to release by the end of this year.