And it’s good news for all Alia Bhatt and Ranveer Singh fans, as the duo are all set to share the silver screen for the very first time. Alia and Ranveer’s pairing was highly liked by the audience when they paired together promoting Make My Trip and even featured in their TV commercials.

Earlier, there were reports that the two will be seen romancing each other in a film, but nothing was clear and the actors also maintained silence. But now, it is been confirmed that both the actors have been roped in for Zoya Akhtar’s upcoming film Gully Boy.

The film is based on the real-life story of Mumbai-based rappers Naezy and Divine, who made their mark to the top after coming out as ‘gully’ rappers straight from the slums of Mumbai.

While Ranveer will play the role of one of the rappers and Alia will play his love interest, the hunt for the second lead is still on. 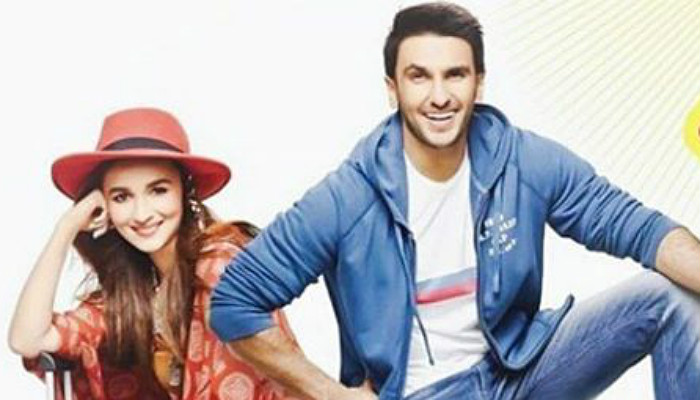 Rappers Naezy and Divine are famous for their Mumbai anthems Yeh Mera Bombay and Mere Gully Mein. Both of them have even worked with AIB and Nucleya. In an interview with Firstpost, Zoya Akhtar talked about her film at length and said:

Yes, my next film is inspired by real-life street rappers. I watched these kids on the Net and they just blew my mind. I didn’t know that this kind of music was coming out of the lanes and by-lanes of Mumbai. People are so consumed with listening to just film music that nobody pays attention to some serious talent on the streets. That is how it all started.

Gully Boy will be produced under the Farhan Akhtar and Ritesh Sidhwani’s Excel Entertainment banner and there are also rumors that Farhan might play the second lead in the film.

Well, with such an interesting storyline and Alia-Ranveer’s pairing, this film is surely going to be a blockbuster.