Kangana Ranaut never fails to make headlines with her films or her jibes at Bollywood biggies. Recently, the Queen actress grabbed headlines after she made explosive revelations about Aditya Pancholi and Hrithik Roshan. She blasted both the actors on Rajat Sharma’s chat show Aap Ki Adalat. Since then, things have been unfolding quite rapidly every single day. While Hrithik has remained tight-lipped on the whole issue, it was Aditya Pancholi who decided to hit back at Kangana. Not only him, his wife Zarina Wahab and son Sooraj Pancholi have also stood up against her allegations.

Well, if you think these are the only people embroiled in the whole controversy, then you are starkly wrong! It was Kangana’s elder sister Rangoli Chandel who turned out to be the biggest loudmouth. She not only spoke about the controversy on Twitter but also shamed people who choose to speak against her sister. She slammed singer Sona Mohapatra as well as Aditya’s wife Zarina after they commented on the issue. Rangoli did not stop there and went onto slam Kamaal R Khan on Twitter. Her Twitter account is flooded with the tweets backing up the Simran actress. 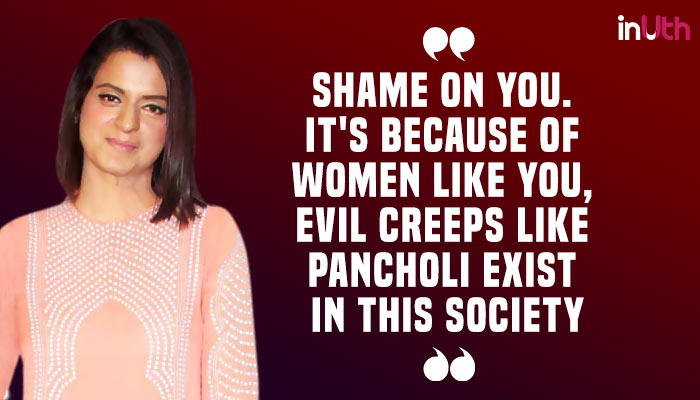 For those who don’t know, Rangoli is an acid attack survivor. 2 men from Chandigarh threw acid on her in Dehradun in 2006. She suffered burn injuries on her breast and face as well as lost 90% vision in one eye. The surgeons performed 57 surgeries on her, obtaining skin grafts from the thigh for the rhinoplasty. She was the first acid attack victim in Dehradun. 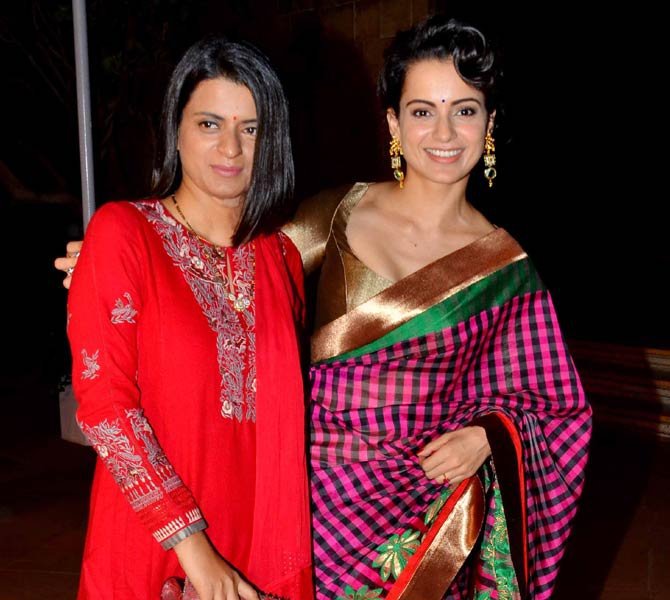 Talking about the trauma she faced after the acid attack, Rangoli had said “Plastic surgery is not so easy. It doesn’t give you a new face. I had to get the skin from thighs and get grafting done. It took 57 surgeries. The physical pain was excruciating and at 23 the mental trauma was painful.” 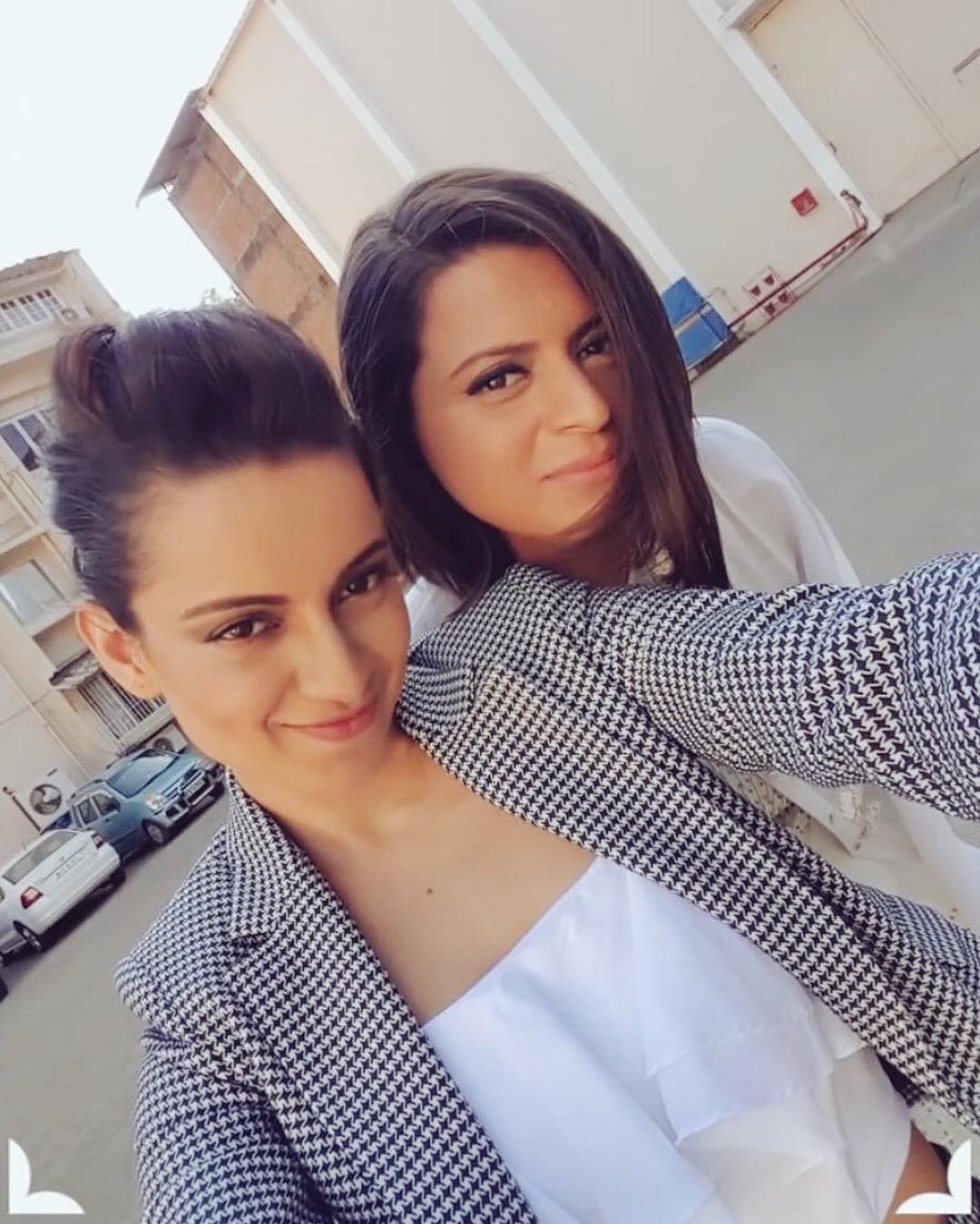 We bet, you did not know these facts about her!