It is really nice to see how much importance the Hindi film industry is giving to sports based movies lately. In the year 2016, one of the most successful movies was a biopic on a star cricketer- Mahendra Singh Dhoni. The film M.S. Dhoni: The Untold Story, on the former captain was loved by critics and raked in great moolah at the Box Office as well.

After the enormous success of M.S. Dhoni: The Untold Story, there are reports that a biopic on another star cricketer would be made soon. Yuvraj Singh, who defeated cancer and came back a stronger person, might become the next Indian cricketer whose biopic will be made.

A source in the know told a leading daily that actor Ranbir Kapoor has been approached to play the titular role. Interestingly, the Kapoor scion had expressed desire to star in Yuvraj Singh’s biopic (if it was ever made) when he was promoting Ae Dil Hai Mushkil. The source also added that Ranbir has not taken a decision on the same.

However, the cricketer himself as Akshay Kumar in mind for the main role in his biopic.  Earlier, when he was questioned about the same, Yuvi had said: 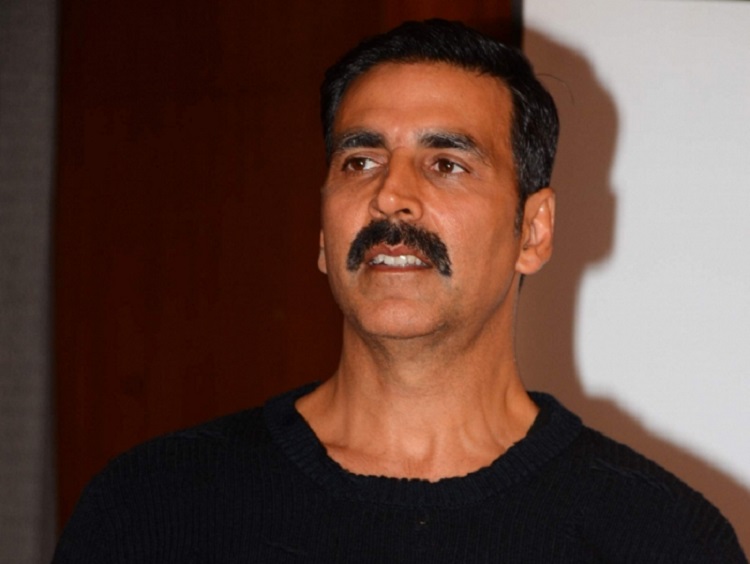 While there is still no clarity if the film will be made or no, or if Ranbir Kapoor will star in it, but it is worth a mention that actor Herry Tangri did quite a good job in playing Yuvraj’s role. 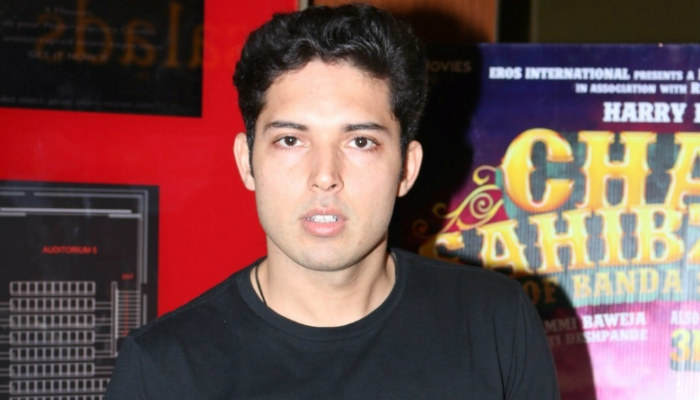 In M.S.Dhoni: The Untold Story, the young actor made a small appearance, but a memorable one. He had shed 15 kgs for the film, something which spoke about his dedication for it.