IIFA 2019, an award show that usually becomes a weekend getaway for the Hindi film fraternity, took place yesterday. Starting in London’s Millennium Dome in 1999, the show celebrated its 20th edition by inventing a category called ‘Best in 20 Years’. Now, Bollywood award shows are notorious for inventing categories at the last minute, only to accommodate the attendees of that evening show (pretty much all of them). Like those harried parents who repackage return gifts for unexpected guests at a birthday party.

Wouldn’t it be nice if our lives mirrored a Bollywood award show? Win/win.

Any way, so this year… since there was more than one compelling performance, the organisers used their magic wand and came up with these four categories – ‘Best Actor of 20 Years’, ‘Best Actress in 20 Years’, ‘Best Director in 20 Years’ and ‘Best Film in 20 Years’. Ranbir Kapoor and Deepika Padukone won the first two categories, while Kaho Na Pyaar Hai took the award for the Best Film.

Okay, the bar isn’t particularly high and the choices aren’t provocative and/or controversial. And then came the name of Rajkumar Hirani as the Best Director in the last two decades and all of us were like…

It’s not an unknown thing about how much Bollywood awards tend to favour an individual/a film’s box office. And of course, Hirani is the man who coined the 200-crore and 300-crore film. But his reputation since being known as the man behind Lage Raho Munnabhai, has seen a steady decline. A critic’s darling at first, his films have slowly been called out for their shameless manipulation. His last release, Sanju, was nuked by respectable critics for its sheer dishonesty.

Also, lest we forget, the man is undergoing a sexual misconduct investigation, something we haven’t heard about in many months. Bollywood’s memory is conveniently short-lived when it comes to money-churners like Hirani. 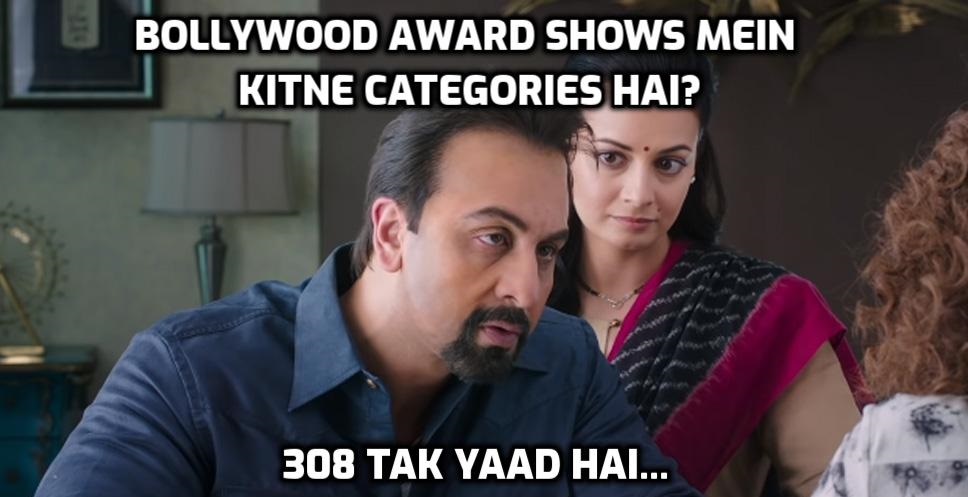 Hirani’s win is only the latest in a long list of silly award categories in Bollywood, invented purely so that the industry’s top 1% can massage each other’s ego. Here are five times Bollywood trivialised competition and made award shows a laughing stock:

1. Best Real Social Media Star – Katrina Kaif
One of the most recent travesties, Katrina Kaif was given an award for her social media game. Having films like Thugs of Hindostan & Zero (where Kaif was the only good thing tbh) to her credit, Star Screen Awards just invented this category to ensure she attends and/or performs at the event. 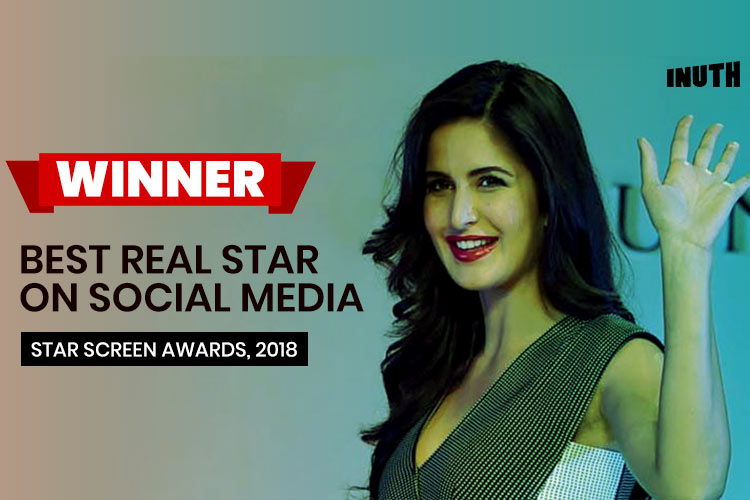 2. Style Icon Of The Year – Parineeti Chopra
Rishi Kapoor famously mocked Stardust for ‘giving Parineeti Chopra an award for losing weight’. While that was an incredibly sexist comment by the veteran actor, one has to wonder what were the good people of Stardust thinking when the constituted this award.  Chopra (according to her PR) reinvented her persona, and began her second innings in the industry. The acting hasn’t been going well since, with Chopra making films like Namastey England, Jabariya Jodi and Kesari. 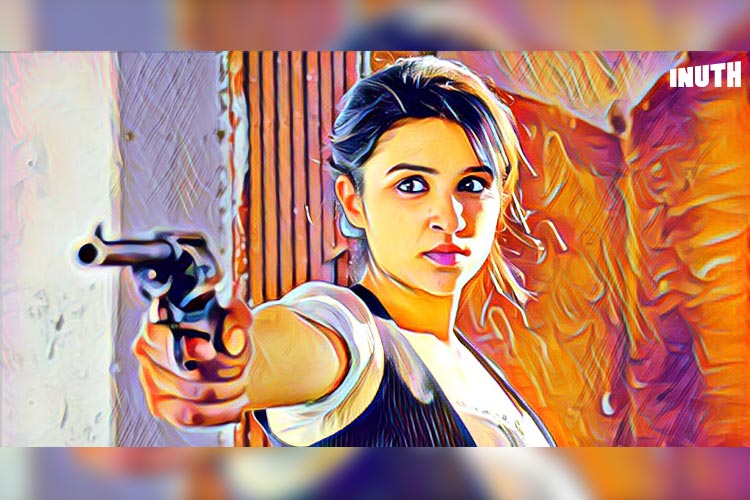 3. Global International Icon Of The Universe – Shah Rukh Khan
Known to have taken awards with a pinch of salt lately, Shah Rukh Khan openly mocked one of the awards he got. A high-profile attendee at any function, Khan won the Global International Icon Of The Universe at the 2014 Zee Cine Awards. Anybody know what it means? No? Okay. 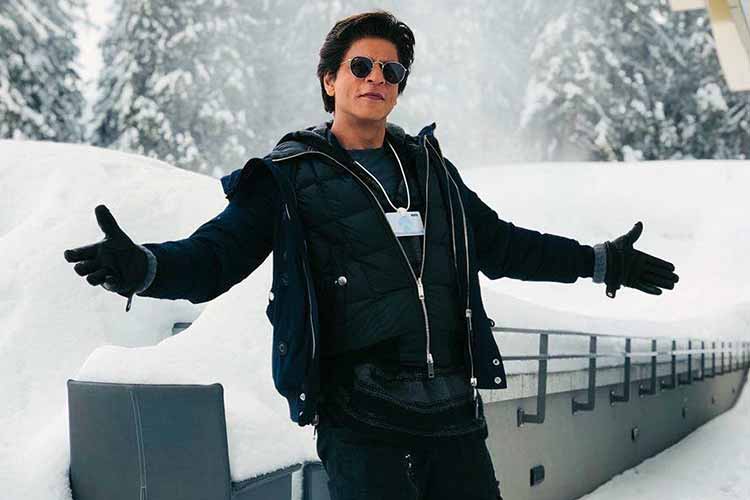