Raees trailer launch event is grand in every way and Badshah Shah Rukh Khan is leaving no chance to promote his film as uniquely as possible. The grand event was organised at the Yash Raj Studios in  Mumbai and the whole star cast marked their presence.

Directed by Rahul Dholakia, Raees is set in the backdrop of the situation in Gujarat in the 80s and also marks the Bollywood debut of Pakistani actress Mahira Khan. Shah Rukh will be seen in the role of a wicked bootlegger named Raees Alam in the movie and with him playing the baddie, it is definitely going to be super awesome.

The expectations of the fans is very much high from the trailer and people around the country are waiting impatiently for the movie. Here are some of the fan madness pictures: 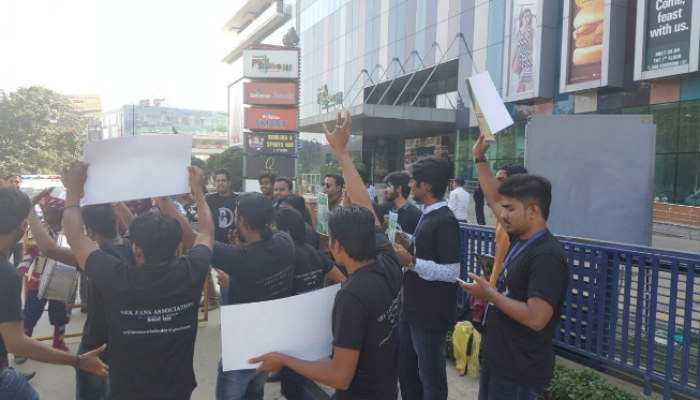 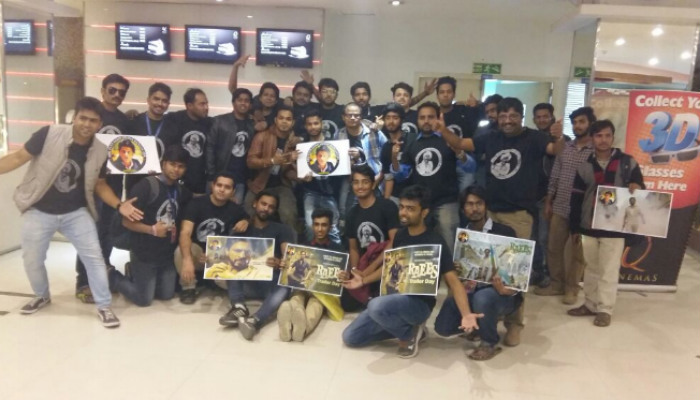 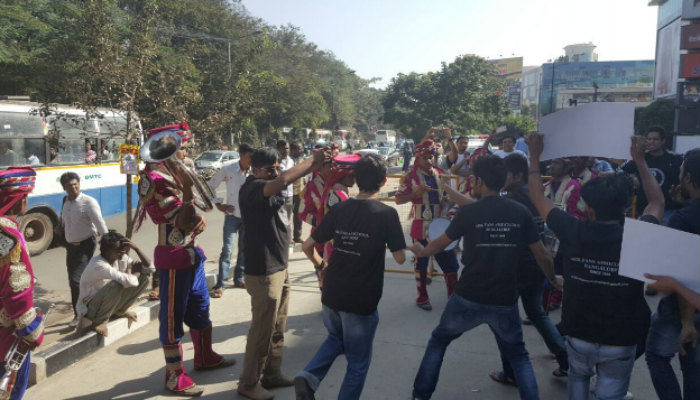 During the event, when Shah Rukh was asked about his role in the movie and how different is it from the other grey characters he has portrayed on-screen and why he chose to play a bad boy, he said:

I try a lot to make my next film different from the previous ones. I hope this film is different from Darr, Don and Anjam. Its not a conscious decision to play a bad boy role. If someone writes a good script for a bad boy story, then I would love to do that as well.

On importance of time in his life:

Time has a very important role in life. You can’t control time, it’s a cycle. Good or bad you should not fight with it. People try to repair it, I don’t. Don’t change things,  it will all turn into right. Good and bad times keep coming and going, so you need to be same always.

And when asked about the current situation in the country and if it is going to affect his movie, he said:

Things will get better, but it wouldn’t have happened over night. So initially, choices are made by people and when there is cash crunch luxury takes a backseat. I think as things are happening now, it seems situation has eased off, I think in few days things will be more better.

On release date and clash with Hrithik Roshan’s Kaabil: