In the picture, the sultry actress can be seen seductively posing for her fans at a beach. The Quantico actress will be essaying the role of Victoria Leeds in Baywatch. Recently, she shared a bikini picture that made fans go berserk over her hot avatar. 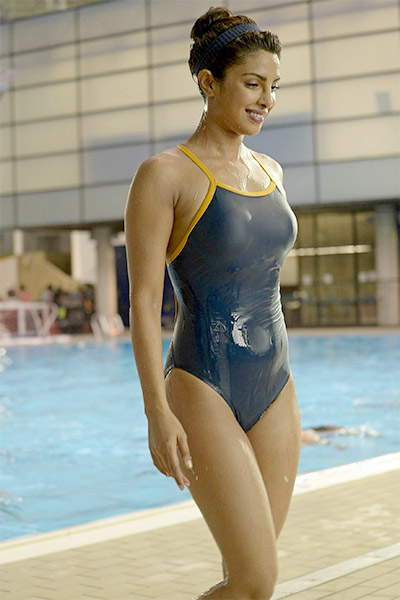 The world went crazy over Priyanka Chopra’s bikini scene in Dostana. Not only in the film, but the actress has been touted as one of the hottest actresses of the industry. Be it Andaaz, Don 2 or for that matter Quantico series, she has charmed the audience with her killer looks. And if this wasn’t enough, her latest candid picture is here to leave everyone jaw-dropped. 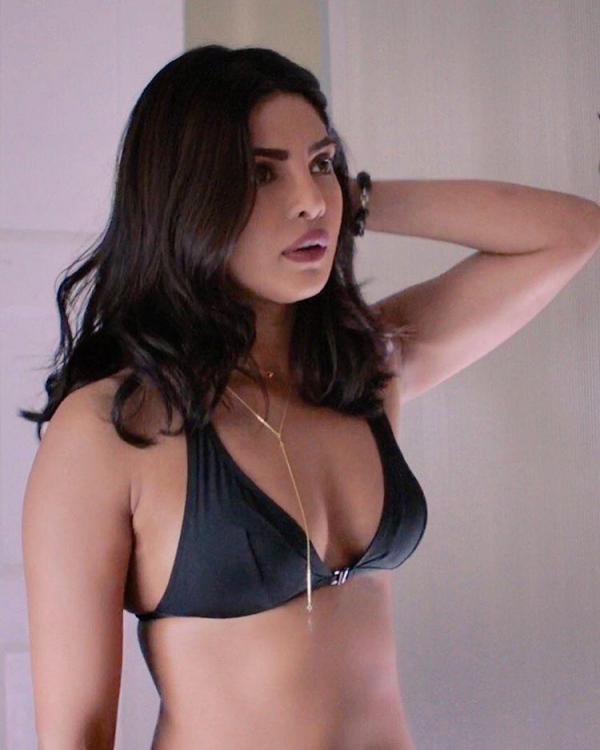 PeeCee shared a smoking hot picture on her Instagram account and wrote a long caption along with it. It said, “One of those.. “what was I thinking” mornings.. I don’t think I ever do.. and that’s ok.. follow your heart. It’ll never do u wrong.. #throwbackthursday #beachlife”

Priyanka Chopra donned a black bikini at one of the beaches and her pose reminded us of her album Exotic where she was seen in a similar avatar. The actress is definitely turning on some heat here! Forget her previously done photoshoot. For a moment, forget her glamorous avatars in movies, Priyanka’s latest picture is a show stellar. Her bikini avatar will definitely make men go weak in the knees.

(Courtesy: YouTube|Nobita Nobisuke)
Earlier there were rumours doing the round that Priyanka will be donning a swimsuit for her upcoming action thriller film. However, there has been no official confirmation regarding that. All in all, the actress knows how to turn on some heat and she is pretty good at it. Priyanka will be starring alongside Dwayne “The Rock” Johnson, Zac Efron and Alexandra Daddario in the film.