After proving her acting and singing skills, actress Priyanka Chopra is now trying her hands in painting. Seems like PeeCee, who is busy with her International projects, managed to took some time out from her busy schedule for herself. She posted a picture on her Instagram, in which she is seen posing with a paint brush. Going by the picture of her, we must say we are soon going to see her artistic side. Sharing her image on Monday, she wrote: Sunday shenanigans.. thank u @jazmasri @mdesante for the lesson!! #paintingisfun. But the point is: who inspired her to turn into a painter—is it Salman Khan? Well, the answer is ‘No’. This time, the one who inspired her is none other than but her Quantico co-star Yasmine Al Massri, whom Priyanka also thanked on her Instagram page.

On the work front, Priyanka is busy with the second season of her hugely popular American TV series Quantico. She recently won her second People’s Choice Award in the category of favourite dramatic TV actress. Apart from Quantico, she is all set to make her big Hollywood debut with her upcoming film Baywatch. The film has been adapted from the 1990s popular TV series of the same name. Featuring her in a negative role, PeeCee has already become the talk of the town for her role as Victoria Leeds. The film is scheduled to release this summer and also stars Hollywood fame Dwayne Johnson and Zac Efron. 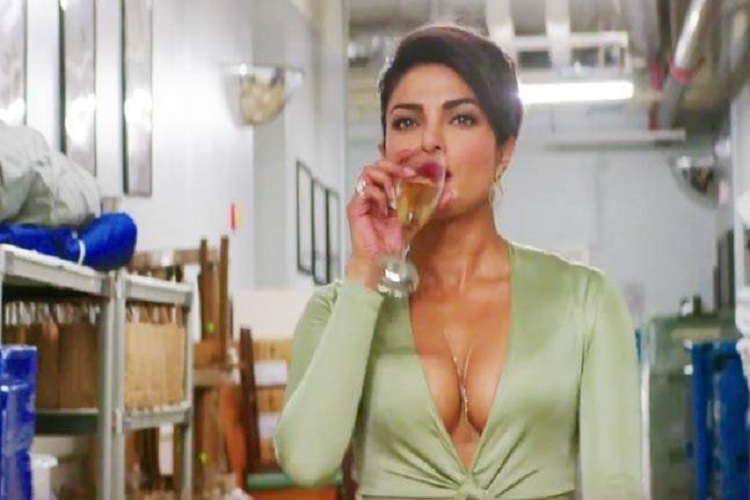 Meanwhile, Priyanka, who was last seen in Bollywood in Sanjay Leela Bhansali directorial Bajirao Mastani, has not announced any upcoming Hindi projects. 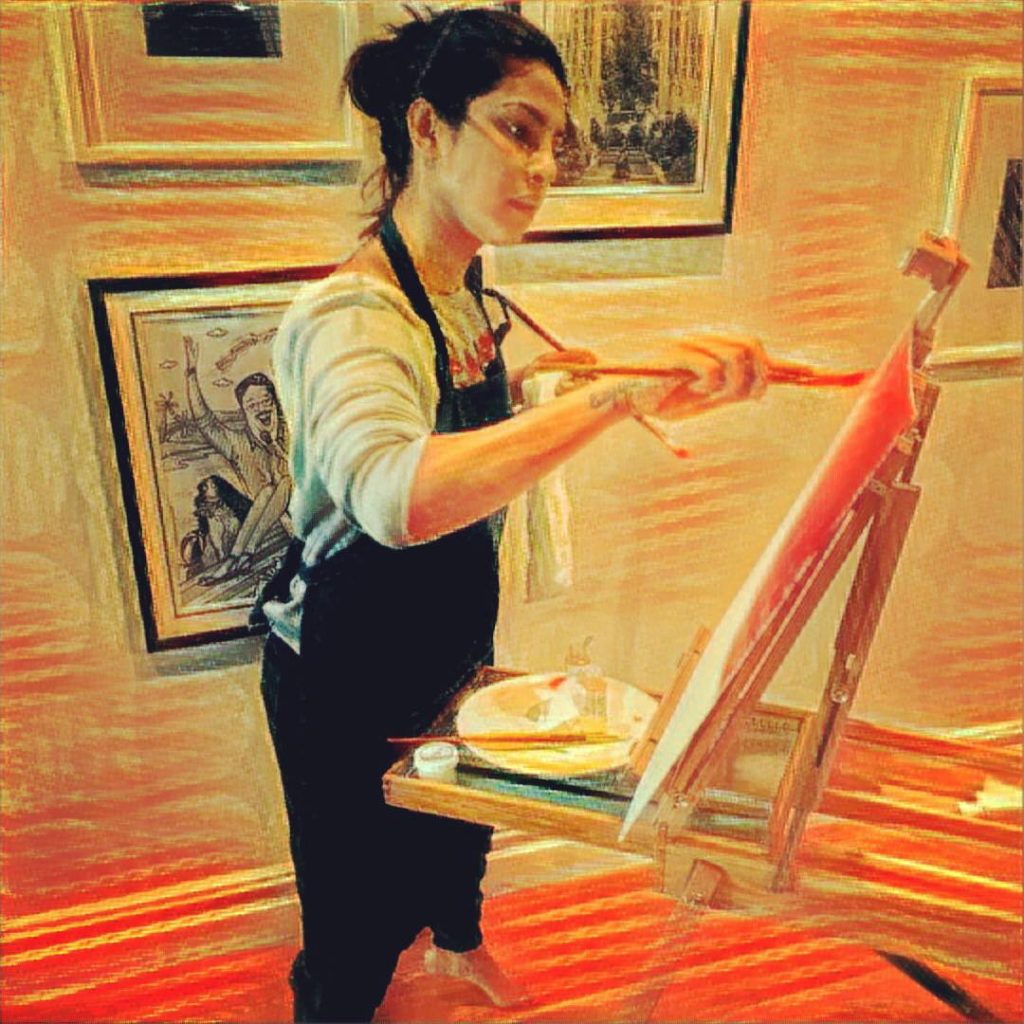