Karan Johar and Saif Ali Khan, revisited the much-talked about nepotism issue at the recently held IIFA 2017, since then a lot has been talked and written about it. Now, filmmaker Prakash Jha has also jumped into the nepotism debate and said that talent in all forms and across genders should be respected.

“Whose view on nepotism can be good? Any proper-thinking person’s views will not be good. Talent should be respected, especially for another gender. You get respect when you respect others,” Jha told the media on July, 19 to queries on the latest controversy that has created a stir on social media.

The nepotism debate started in Bollywood when actress Kangana Ranaut tagged Karan as a “flagbearer of nepotism” on his chat show Koffee With Karan.

At the recent IIFA Awards in New Jersey, filmmaker Karan Johar, the son of late filmmaker Yash Johar, along with actors Varun Dhawan and Saif Ali Khan took a jibe at actress Kangana Ranaut by bringing up the nepotism debate. While Varun apologised for the act on Twitter on Tuesday, Karan said that he also feels that it’s talent that rocks and not nepotism. 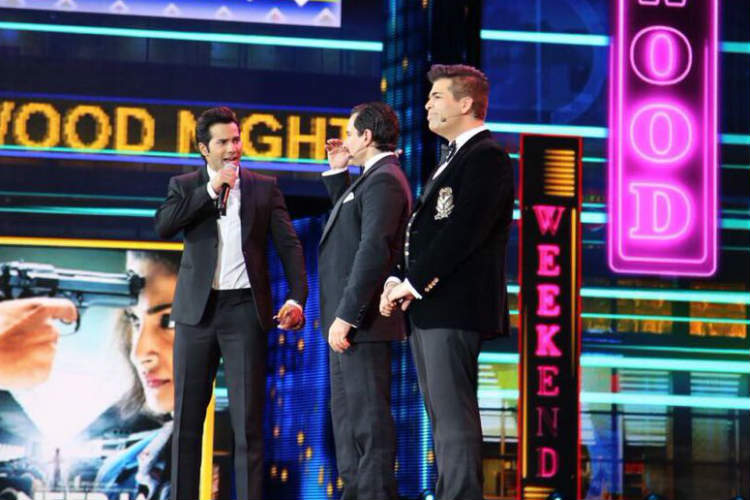 On the work front, Prakash Jha is gearing up for the release of his next Lipstick Under My Burkha. After facing so many hurdles with the CBFC, this Alankrita Shrivastava’s directorial is now all set to hit the silver screen on July 21. 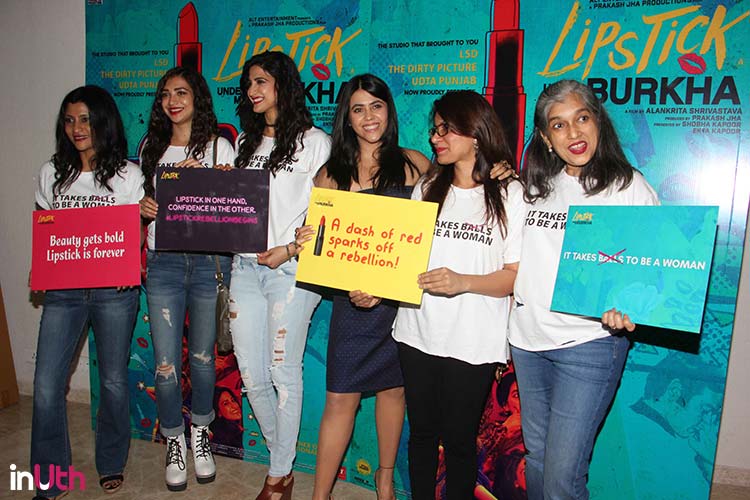 Team Lipstick Under My Burkha are rebelling against the society

Also Read: I got carried away and I regret it: Karan Johar on his ‘nepotism’ barb at Kangana Ranaut during IIFA 2017

Lipstick Under My Burkha features Konkona Sensharma and Ratna Pathak Shah among others, and tells the story of four small town women in search of a little freedom.