Our Bollywood actors might be doing the most progressive of films and endorsing all products left, right and centre. But then somehow endorsing condoms is still a taboo. We looked back and tried finding out Bollywood actors who were up for appearing on a condom ad. The whole idea of having popular faces in a condom ad is to break the taboo around it and make it look glamorous for people to use. For Bollywood actors and actresses, who associate themselves with all kinds of causes, perhaps, this would be the best cause to endorse in a country where population explosion is the biggest concern. Also, many men think that wearing condom makes them less of a man or isn’t as pleasurable. For them, seeing a mainstream actor endorsing would be a real revelation.

However, it’s unfortunate how we could just find less than half a dozen Bollywood actors have actually endorsed it.  A huge round of applause for these brave people for showing the way to others. Here’s we dug their names out and videos of their ads.

Pooja Bedi: Pooja Bedi, who played a memorable role in Aamir Khan starrer Jo Jeeta Wohi Sikander, endorsed a condom brand way back in 1991. A bold advertisement of her with Mark Robinson faced problems due to the content. Check out the video here:

Sameera Reddy: Known for her roles in films like Plan, Musafir, Race and No Entry, Sameera Reddy created ripples everywhere when she shot a bold condom advertisement with actor Shiney Ahuja. Her last Bollywood appearance was in Prakash Jha’s Chakravyuh, wherein she shot an item song.

Sunny Leone: Known for her hot and bold avatar, Sunny Leone has never shied away from featuring in a condom brand. The 36-year-old actress donned a saree in the advertisement of popular condom brand Manforce.  And the background music Mann Kyu Behka Adhi Raat Ko gave a classic touch to it. Check out the video here:

Ranveer Singh: The one who recently joined the bandwagon to promote condom brands is none other than Ranveer Singh. The Bajirao Mastani actor recently created headlines for his much-talked about Do The Rex video for condom brand Durex. The ad also featured Bigg Boss fame Natasa Stankovic. Check out the video here:

Arjun Rampal: Reportedly, the actor featured in a condom ad. It is being said that with the ad, Arjun Rampal became the first mainstream actor to be signed by a condom brand and he reportedly charged a whopping amount of Rs 6 crore for the particular ad. 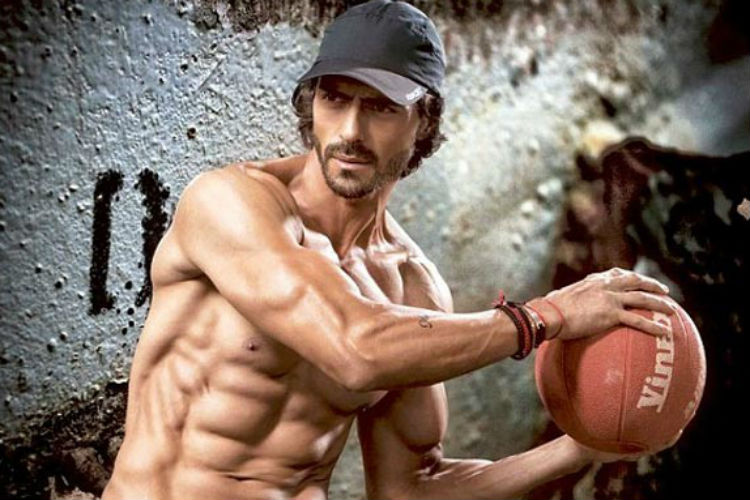 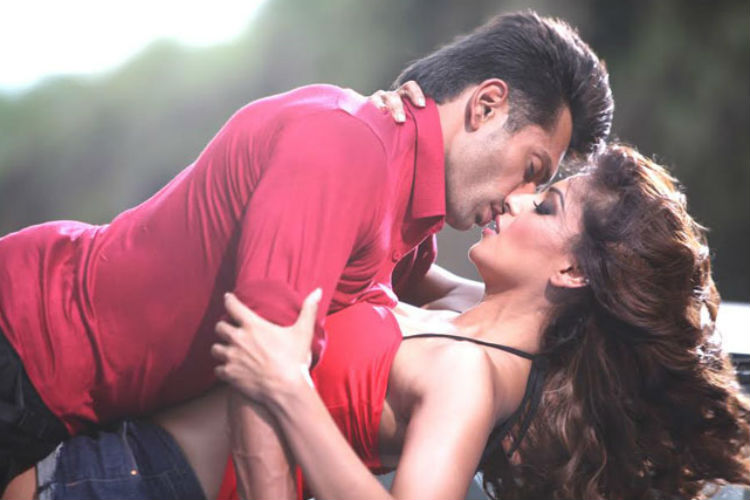