After treating fans with her picture from the sets of her upcoming film Jagga Jasoos, she shared another image on Facebook. This time Katrina has shared her sister Isabelle Kaif’s picture. Reportedly, Isabella is looking for a break in Bollywood just like her sister. Dressed in a denim shirt, Isabelle looked simply beautiful. She has earlier worked in a Canadian film, which was co-produced by Salman Khan. While Isabella is still waiting for her break to enter the Bollywood industry, Katrina has films like Jagga Jasoos and Tiger Zinda Hai in her kitty. Check out her picture: 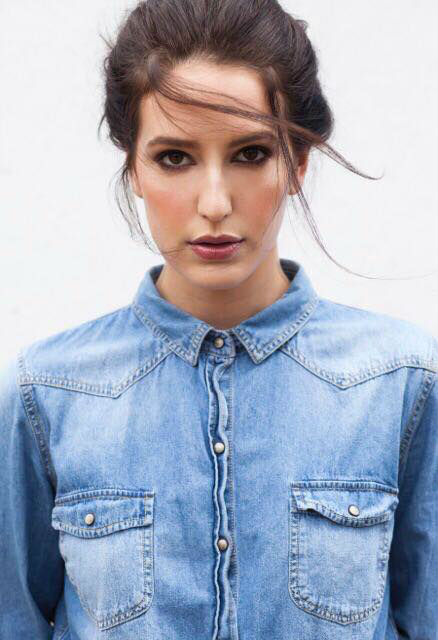 Jagga Jasoos is the much-awaited movie of this year, as it will once again give the audience a chance to watch ex-couple Katrina Kaif and Ranbir Kapoor’s on-screen. It is a comedy-drama film which also stars Sayani Gupta and Adah Sharma in key roles. The film narrates the story of a teenage detective in search of his missing father.

Scheduled to release in May, this is not the first time both Katrina and Ranbir will be seen sharing the screen together. 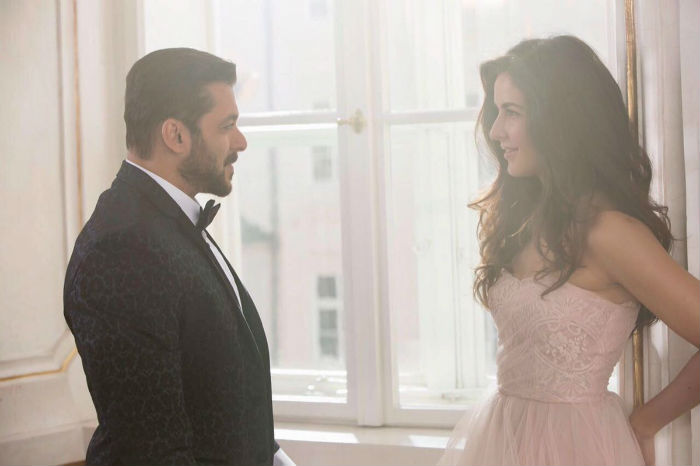 Check out some of the other pictures of Isabelle Kaif: