Seldom are movies made on issues that are frowned upon. And when it comes to issues like menstruation, making a movie on it is truly brave considering the taboo that surrounds it. For this initiative, the makers of Phullu deserve lauds. The movie touches the important topic of menstruation, spreads awareness about it and also talks about the need to switch to sanitary napkins. Starring Sharib Hashmi, Jyoti Sethi and Nutan Surya, in pivotal roles, this Abhishek Saxena directorial tells the story of a man who wishes to change the way this monthly cycle is seen by people.

Phullu, who doesn’t have an illustrious job like many in his village, takes it upon himself to make sanitary napkins that are low on the cost to give women a healthier safer option. In this quest of his, Phullu gets the first road block from his mother who thinks he is going into a territory which should not be his. His sister also doesn’t agree with the idea much but his wife gives him all the support he needs. 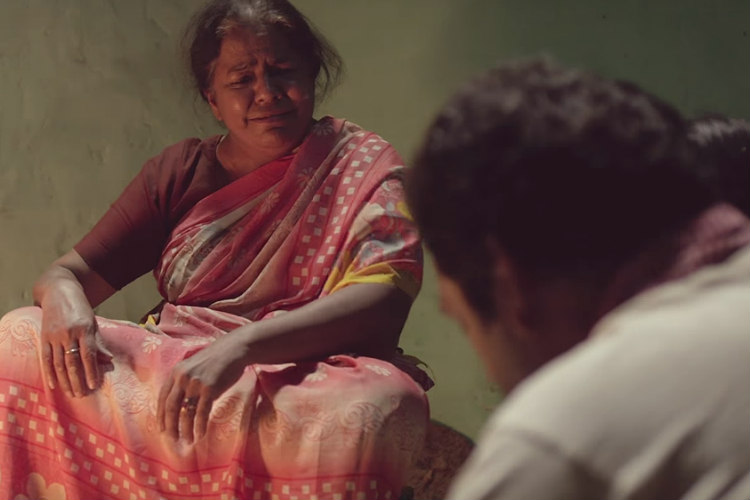 A still from Phullu

What follows next is a tale of fighting norms and the journey of a single man who wishes to break the taboo around it. But if you thought Phullu is all preachy and makes for a boring watch, it is not. By blending comedy in the movie, the makers have done an incredible job. The backdrop of the village and the dialect of the actors in the movie makes for an interesting watch.

Also read: Here’s the reason to watch Konkana Sen Sharma’s A Death In The Gunj. It is called Vikrant Massey

The one person who single-handedly carried the movie on his shoulders was Sharib. Being the lead actor, he had a lot of responsibility on him and he stood true to all the expectations. Sharib’s comic timing is impeccable and the way he brought humour to a sensitive topic is worthy of attention.

Though the movie tries hard, it gets a tad boring after a while. The intention seems lost somewhere as the makers wish to juggle between not losing the idea and keeping up with the entertainment quotient.

The gist of it is that if you wish to see a movie that talks about menstruation you should watch this movie and also because of the brave attempt of the makers.