Seerat Kapoor began her career as an assistant choreographer for Bollywood heartthrob Ranbir Kapoor starrer film Rockstar. Later she made her acting debut with Run Raja Run in  2014. The actress, who is quite known for her bold photoshoot, today treated her fans with yet another picture of herself. But this time Seerat has gone a step further and shows her sexy side. She posted a semi-nude picture of herself, hiding her modesty with just a fur jacket.
Dressed in a brown-coloured fur jacket, Seerat completed her look with funky jewellery that made her look even sexier.
Though Seerat is not a popular face when it comes to acting, but her sensuous photographs are sure gonna break the internet today. Nowadays, it has become quite common that actresses pose topless for their photoshoots. Recently, actress Disha Patani also posed topless for ace photographer Dabboo Ratnani for his annual calendar for the year 2017. While some heaped praise for the actress, others criticized Disha for her bold photoshoot. 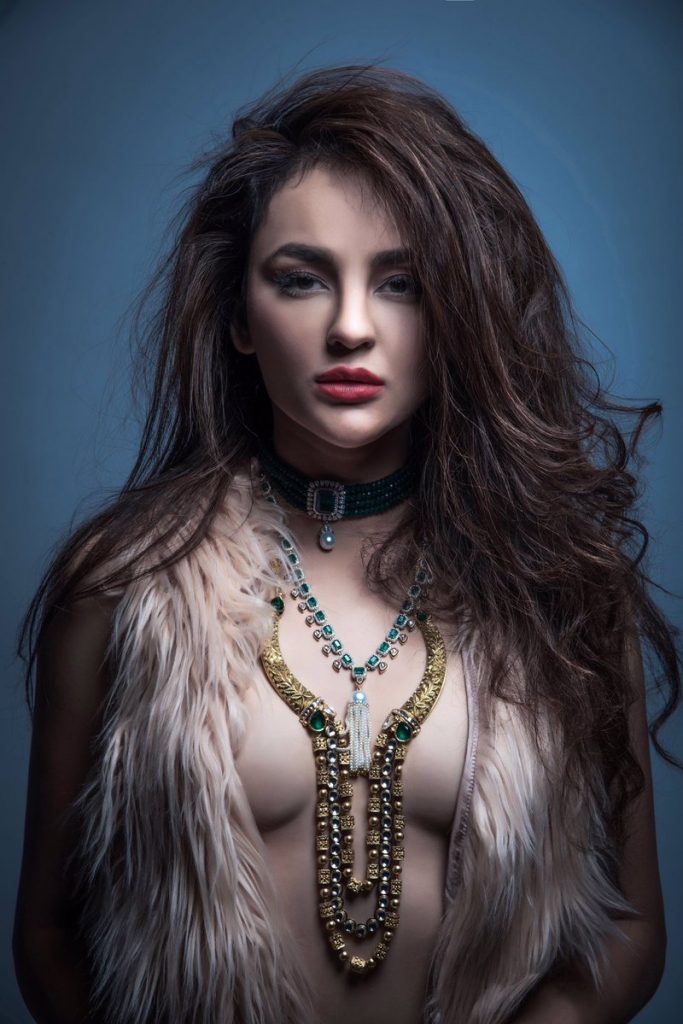 And like Disha, Seerat has also joined the bandwagon with her topless picture, and we can say that the lady doesn’t give a damn about anything. 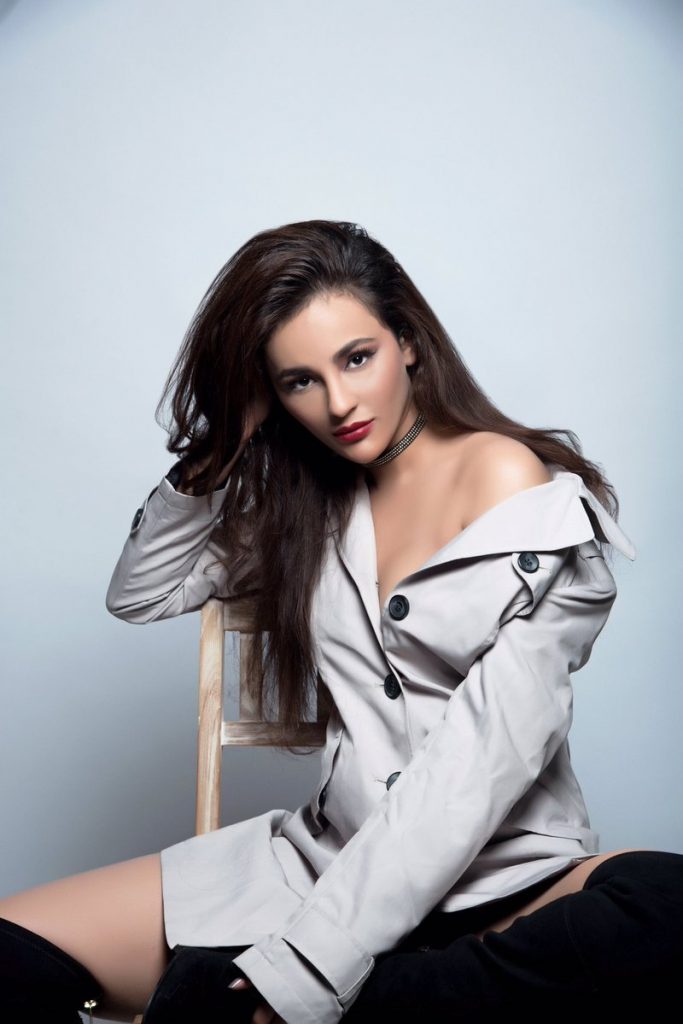 With her Telugu film Run Raja Run, she gained popularity. Her role in the film has also been appreciated by the audiences.
Apart from, Run Raja Run, she also starred in the film Zid starring Bollywood’s Desi girl Priyanka Chopra’s sister Manara Chopra in the lead role.
On the professional front, Seerat will be next seen sharing screen with Superstar Nagarjuna.
Trending
photos