Sushant Singh Rajput and Kriti Sanon who have teamed up for the silver screen for the upcoming movie Raabta were seen at the office of Maddock films. The two were seen sharing a laugh and it what seems a thoughtful conversation. Dressed in casual avatars, Sushant and Kriti seemed quite at ease as they bonded over a cup of coffee.

Their first film together has created quite the buzz since it went on floors. Raabta was talked about at large on social media owing to the chemistry between Kriti and Sushant. It was reported that the two are not only co-stars but there is something cooking between them. Time and again they refuted the reports about being in a relationship but that did not stop gossipmongers from talking about it.

The trailer of Raabta got mixed reviews from viewers. It is the story of two lovers whose tale remained unfinished in the first life. The story of reincarnation Raabta was said to be inspired by Hollywood war drama 300. When Sushant was asked about it, he said this isn’t the case.

Speaking about his love for acting, Sushant had earlier said, “I do films because I love acting. You put me on stage and give me just Rs 500 I would love to act. Even if I can’t do theatre I can gladly do short films. Acting is something else for me.”

Raabta, an out and about romantic movie, also has given a tribute to iconic film Dilwale Dulhaniya Le Jaayenge. Kriti said in a statement: “‘Raabta’ being a young love story and doing a little tribute to the most loved love story of Bollywood just seemed so apt. We did it for our own mad enjoyment and I can’t believe it has made its way into the film.”

Also read: Deepika Padukone looks sensual in this new version of ‘Raabta’ from Sushant Singh Rajput and Kriti Sanon’s next

Well, it seems Sushant and Kriti are leaving no stone unturned to make sure buzz around Raabta doesn’t fade away. And their latest pictures proves just that. 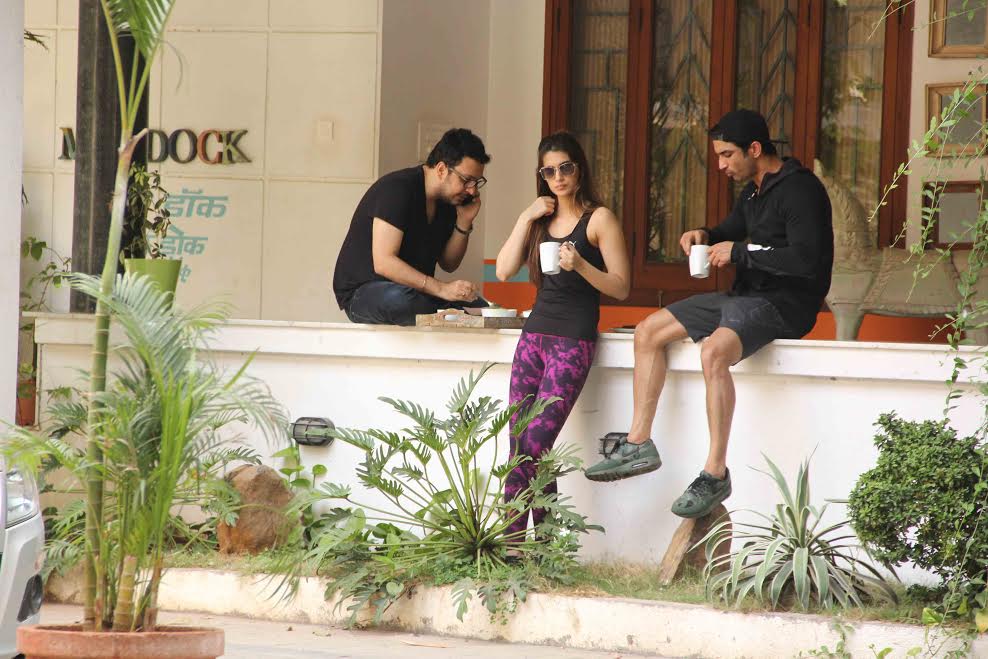 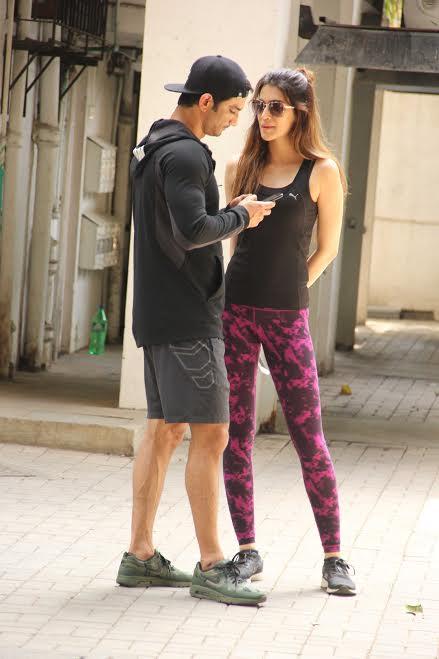 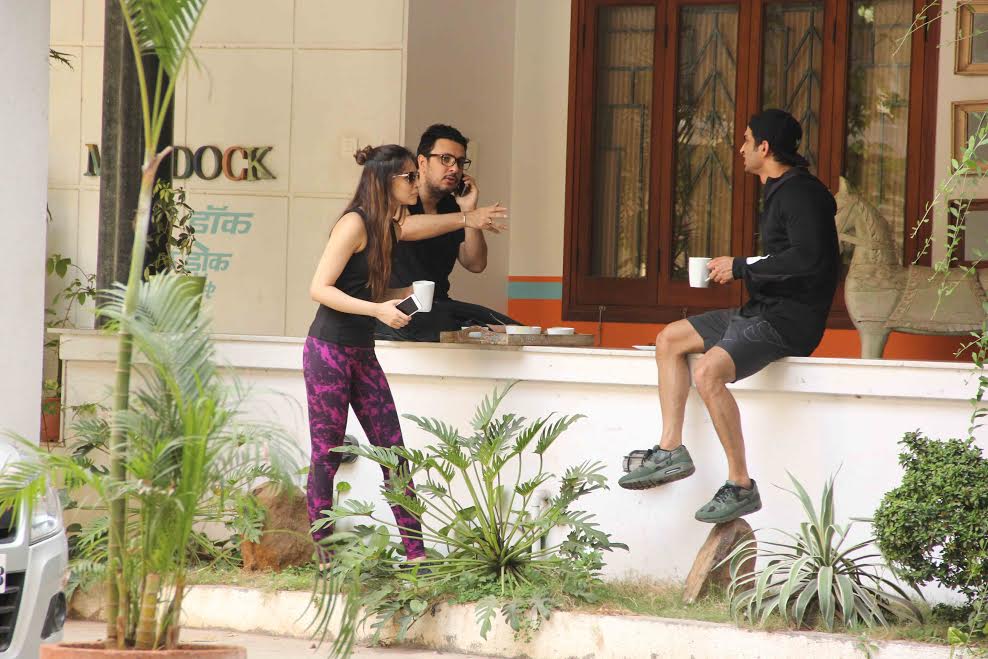