Sidharth Malhotra, the handsome hunk of Bollywood, turned 32 today. Last night a grand birthday bash for Sid was thrown by his mentor in Bollywood- Karan Johar. Just like any other party hosted by Karan, this too was a star-studded affair. Many renowned celebs from the film  industry, attended the party. Katrina Kaif, Jacqueline Fernandes, Alia Bhatt, Riteish Deshmukh, Sonakshi Sinha  were among the few who attended the party.

In almost five years in the film industry, Sidharth has carved a niche for himself by taking up different kind of roles. He pushed his limits with movies like Brothers, Ek Villain, Kapoor & Sons, and more. Though his last release Baar Baar Dekho, did not do well at the Box Office, he is still one of the most sought-after actors from the young lot in Bollywood.

Speaking about how stardom has changed him, Sidharth told on the chat show Koffee With Karan that it really pleased him that he could take his family to luxurious vacations. He said his stardom has exposed his family to things they couldn’t imagine earlier and this makes him feel special.

A look at his Bollywood journey and it can be said that Sidharth deserves every ounce of success that has come his way.

Here are the pictures from his lavish birthday party: 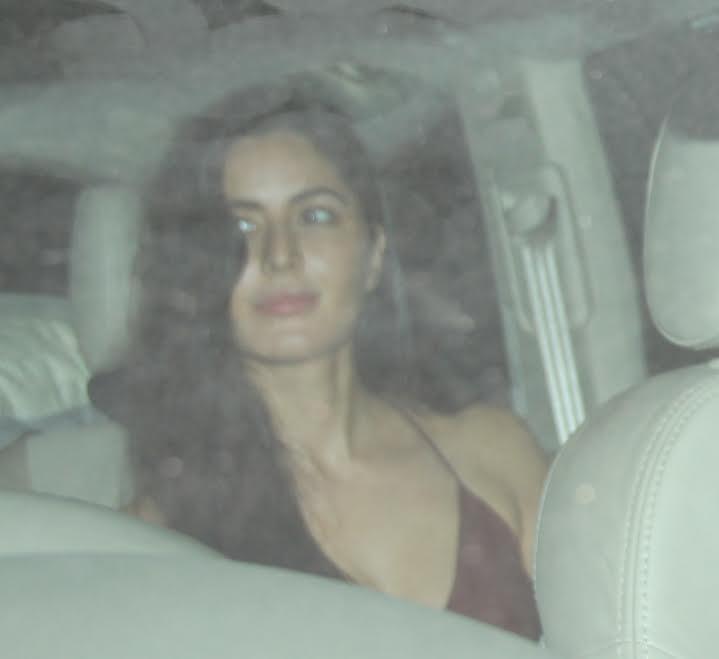 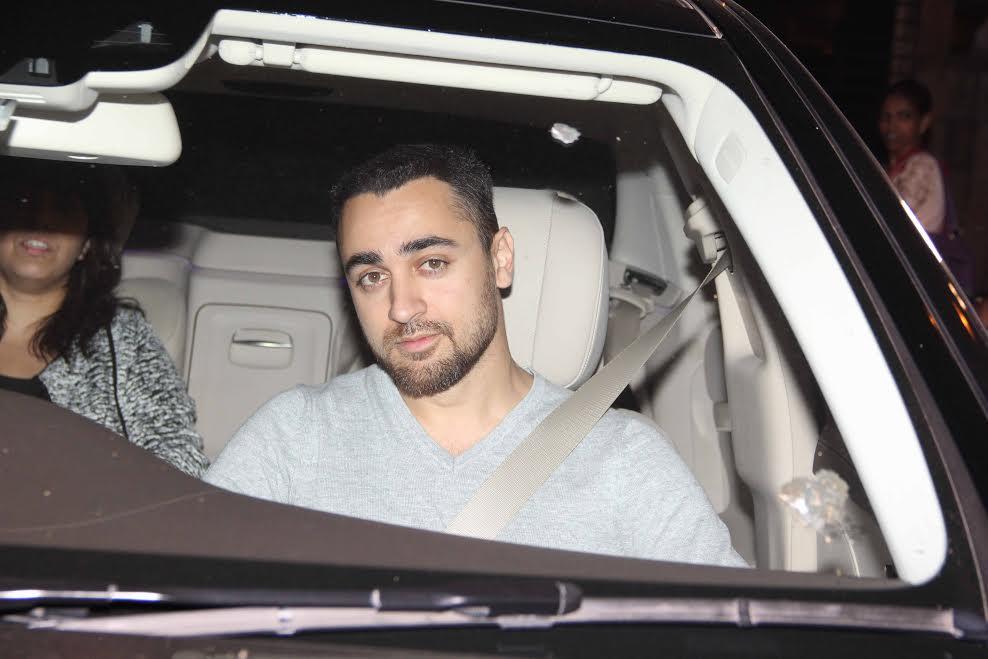 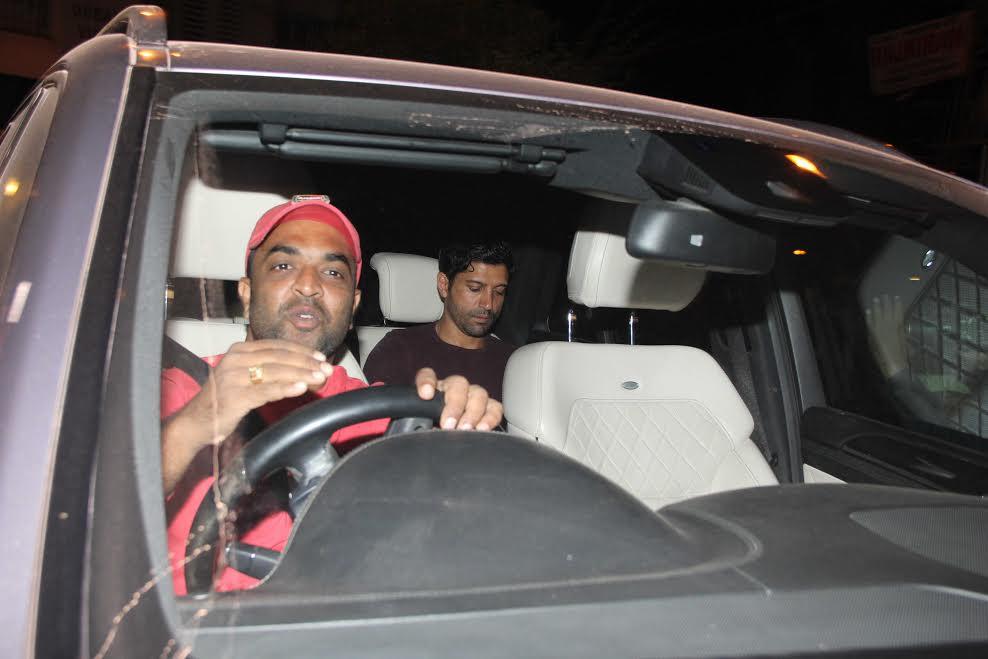 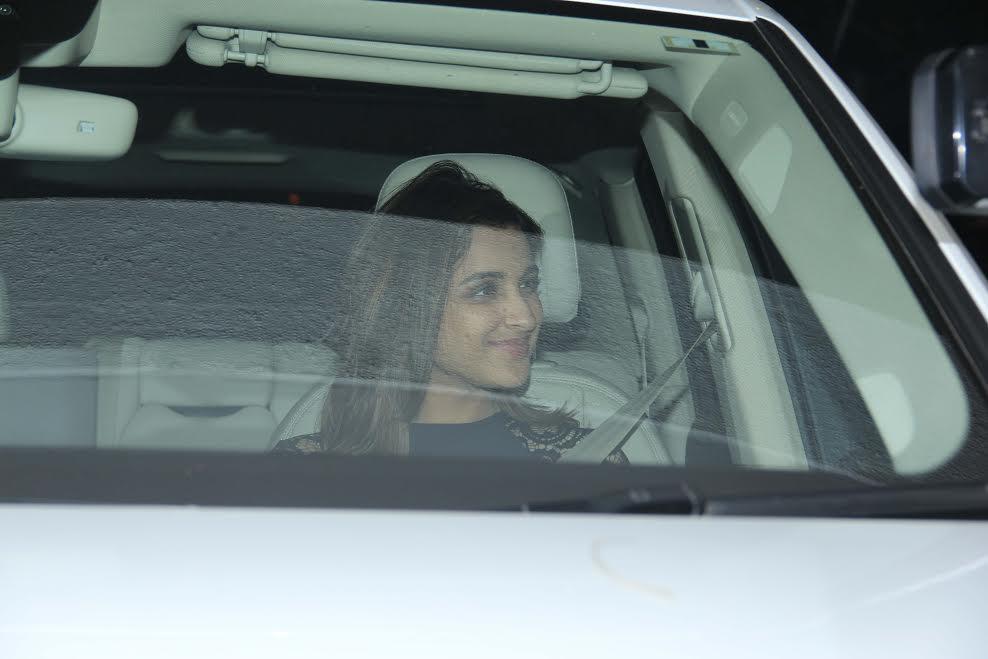 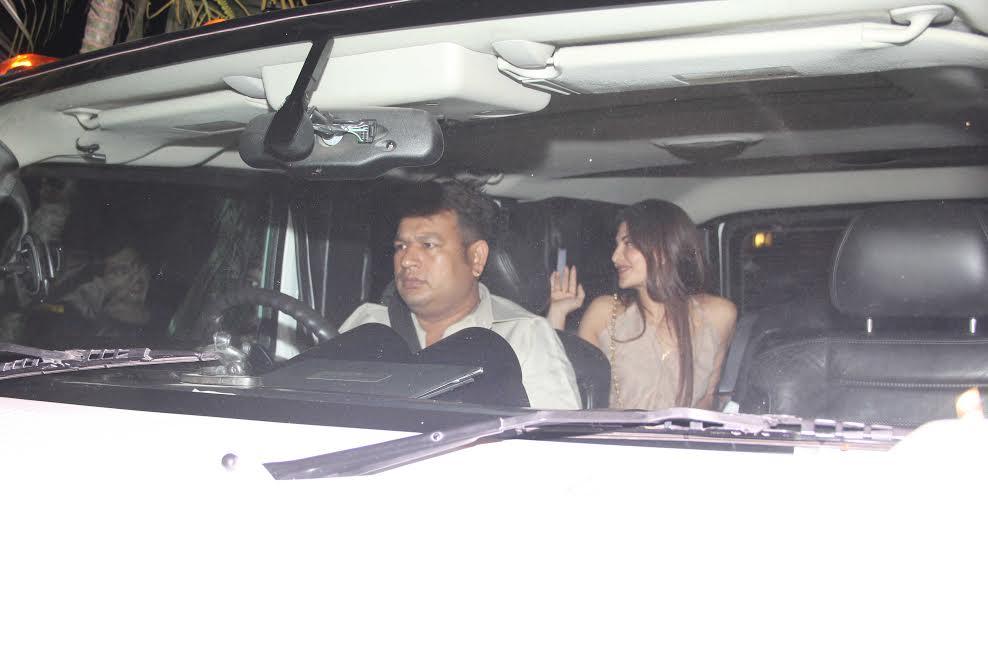 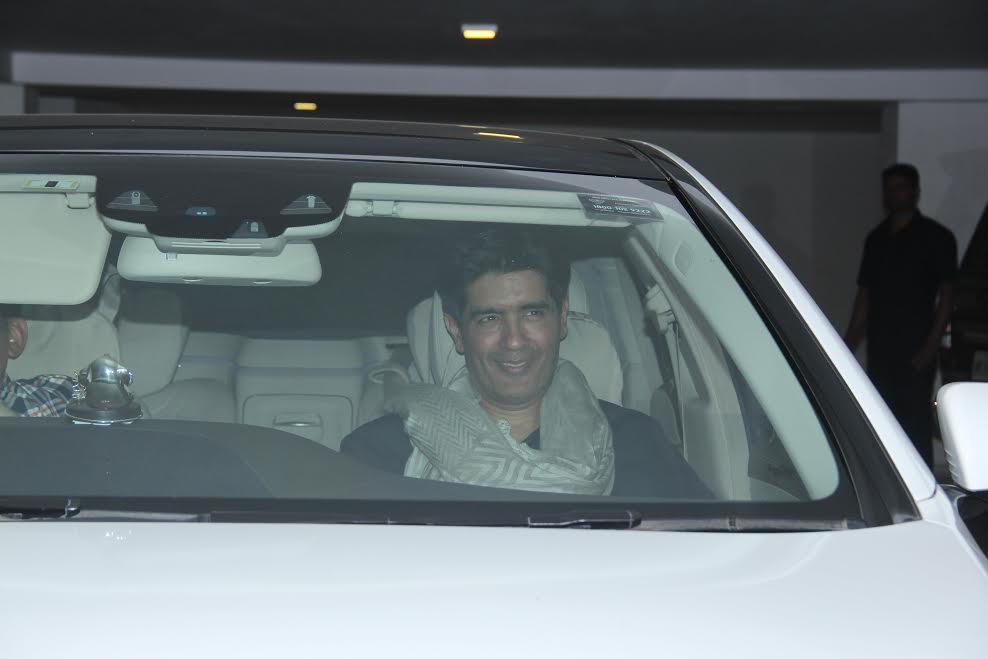 Revealing about his birthday plans, Sidharth told a leading daily:

I am not shooting this year on my birthday. I have this chance to go out and about in the night. I am planning to ring in my birthday with my close friends and my brother might come. I am extremely casual. I don’t like to be dressed up. For me it more about having fun. I am a big foodie, so there will be some interesting food. Plus I have always had a chocolate cake throughout my childhood so this time also I will be having chocolate cake for sure.