Ever since superstar Salman Khan stepped out with his alleged girlfriend Romanian Iulia Vantur at Preity Zinta’s wedding reception, rumours were rife that the couple is going to get married soon. Be it any family gathering or any other event, Iulia has always been spotted with the Khan’s family. And this time the duo made a happy couple at Arpita Khan Sharma’s son Ahil’s first birthday celebration. On Thursday, we told you that superstar Salman Khan, who is busy shooting for his upcoming film Tiger Zinda Hai in Australia, took 22 hours long flight to join his family in Maldives.

So finally here we bring to you a picture of Salman with brother Arbaaz Khan, Sohail Khan, sister Alvira Khan, Arpita Khan Sharma and Aayush Sharma. But the one who grabbed our eyeballs was his ladylove Iulia Vantur. A shirtless Salman Khan posed with his family along with Iulia was seen having a gala time in Maldives. Going by the image posted by a fan on his twitter handle, Salman looked too hot to handle in this picture. Check out the picture here 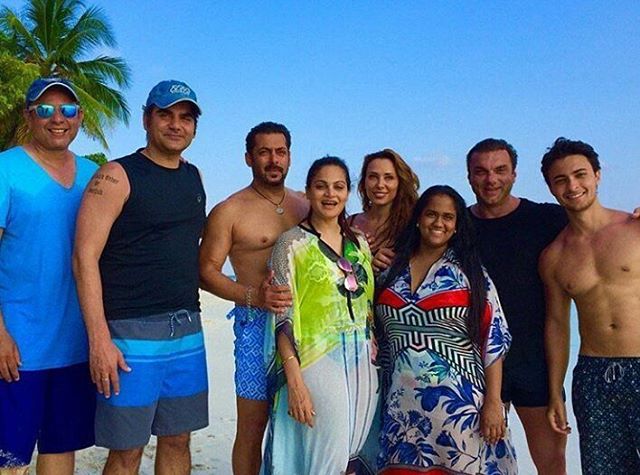 In another picture shared by Arpita Khan Sharma’s husband Aayush Sharma on his Instagram page Malaika Arora Khan with sister Amrita Arora, Shakeel Ladak were also seen hanging out with other family members.While Arbaaz Khan is rumored to be dating a Romanian beauty Alexandra just like his brother Salman Khan, the picture also captured ex-couple Arbaaz Khan and Malaika Arora Khan in one frame.

On the film front, Salman is gearing up for the release of his next Tubelight. Directed by Kabir Khan it also stars Chinese actress and singer Zhu Zhu. Tubelight is the third film of Kabir and Salman together after Ek Tha Tiger and Bajrangi Bhaijaan.

Here are some of the pictures from the Vacation 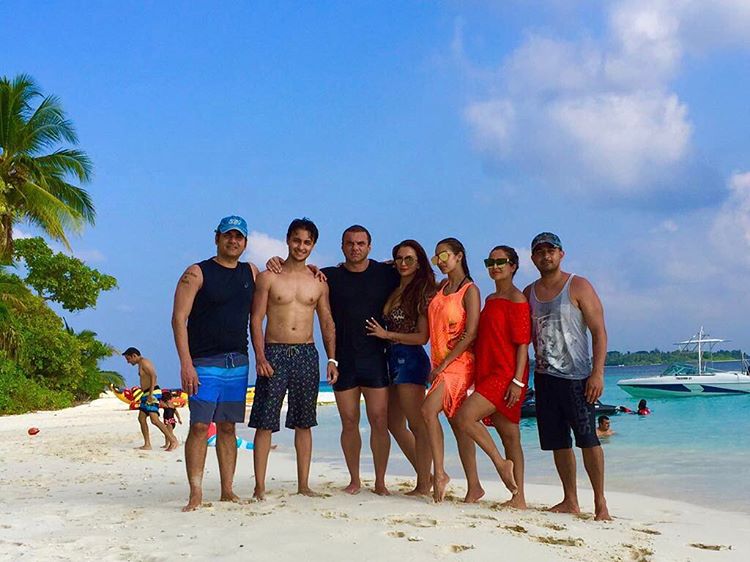 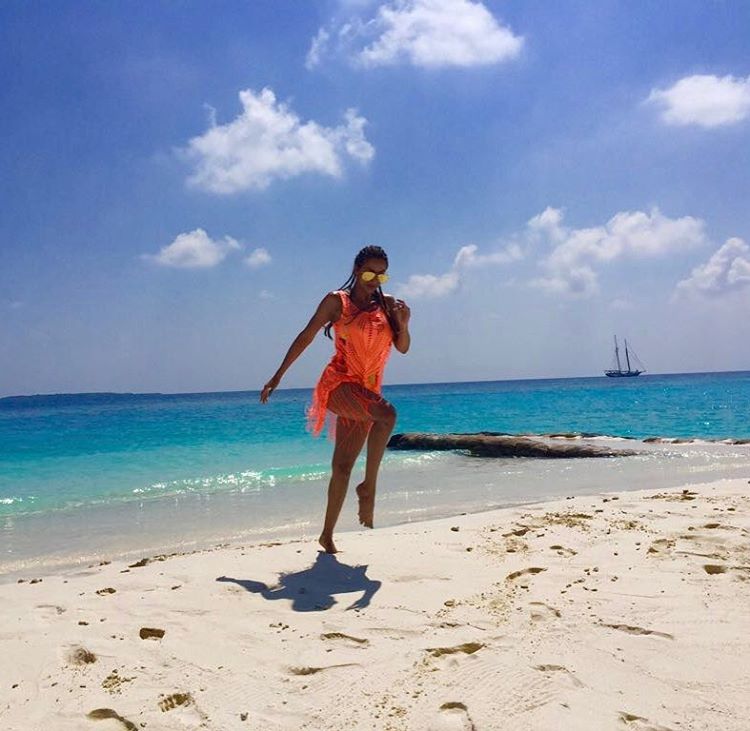 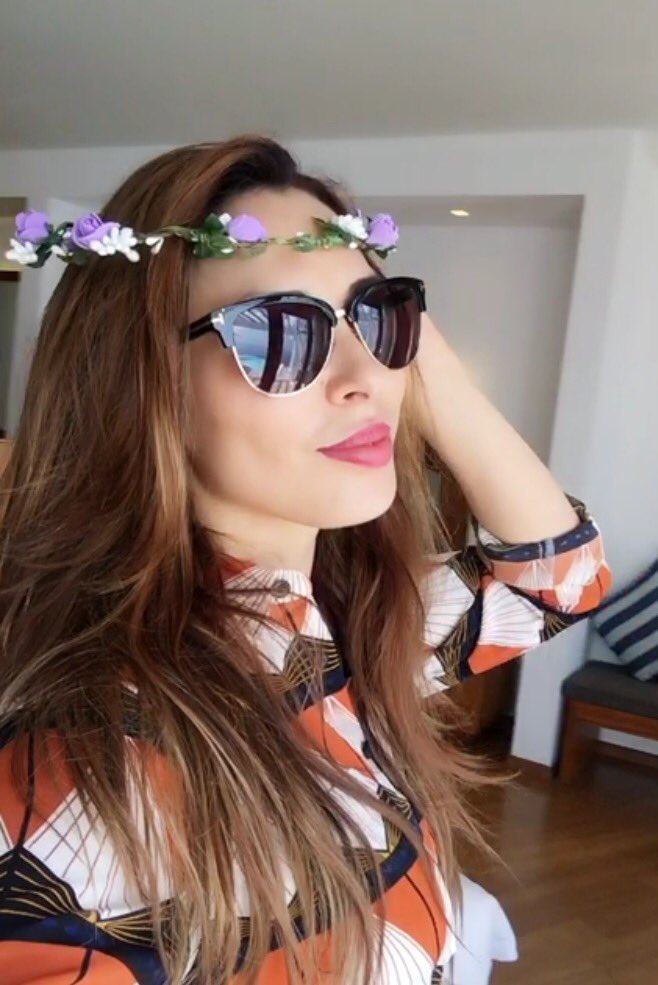