Actor Pulkit Samrat, who was in news regarding his personal life, is again making headlines but for all the wrong reasons. The actor got married to Salman Khan’s rakhi sister Shweta Rohira a few years back and the two decided to part ways in 2015.

Before tying the knot, the duo dated each other for a good nine years and the news of their separation came as a surprise for everyone. It was also being said that Pulkit’s closeness with Yami Gautam is the major reason behind the split.

In fact, Shweta was so upset with Yami that in an interview with Spotboye, she even called her “home breaker” and said:

Yami was the smoke that led to whatever happened between Pulkit and me. She is a home-breaker. Pulkit has always led a dual life for some reason. He did not declare me as his wife for the longest time, and now he is saying that he is not dating Yami. 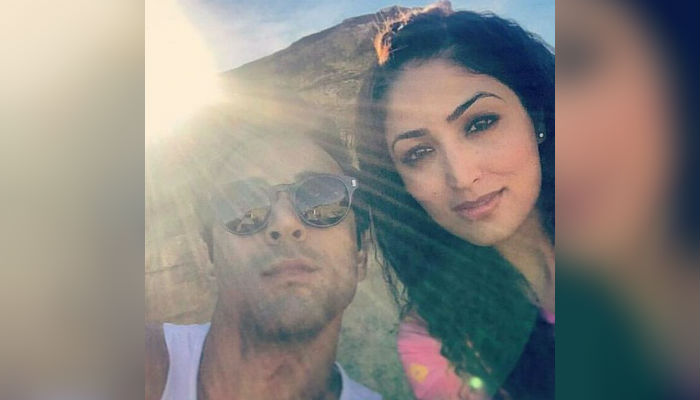 After months of the blame game, both Pulkit and Shweta decided to put an end to all the drama and finally filed for divorce on Monday at the Bandra family court in Mumbai. 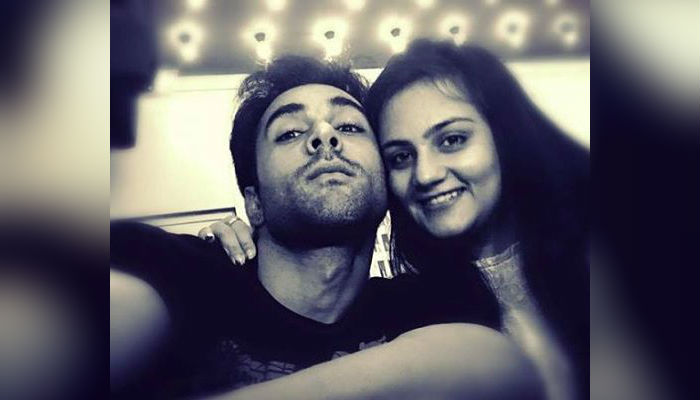 The actor lost his cool and manhandled a media photographer when asked about his divorce proceedings. According to a report in Spotboye, the actor smashed the camera to the ground and his lawyer even threatened the photographer by saying: Photo nikalne ke laayak nahi rahoge tum log. 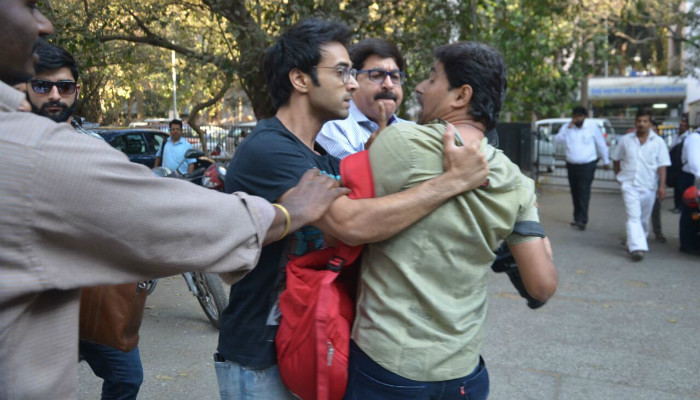 Well, we really don’t know what made Pulkit so angry that he grabbed the photographer by his collar. We tried reaching him on phone, but he did not answer to our calls.

On the work front, Pulkit will next be seen in Fukrey 2.