From being a model, actor to a fitness icon, Milind Soman has every now and then proved that word ‘NO’ doesn’t even exist in his dictionary. Yes, you read that right, after participating in the Jerusalem marathon in Florida, Milind took his adventurous side to a different level. He recently took up a new challenge and swam in a dead sea, 400 meter below the sea.

And to share his excrement he posted his pic on his Facebook page and captioned it as: Swam in The Dead Sea – 400meters below sea level !!!! Strange and miraculous 🙂 The mud is therapeutic and impossibly, you float like a boat on the water !!! Magical, mysterious, marvelous #Jerusalem 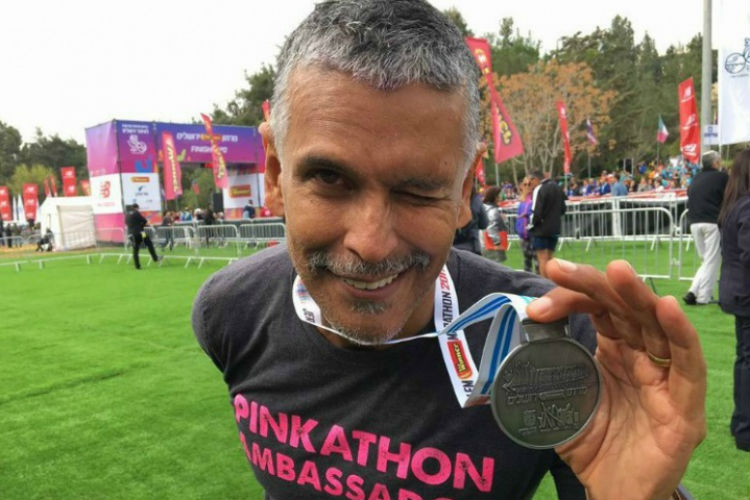 Milind, who gave major fitness goals to everyone also achieved the title of being an ‘Ultraman’. Meanwhile, the Bajirao Mastani actor also shared some pictures from the seventh annual Jerusalem Marathon in which he is seen enjoying his moment holding his medal. And if reports are to be believed, 25,000 runners participated in the races including the marathon, half marathon, 10 K and other competitions, where Milind represented himself internationally. 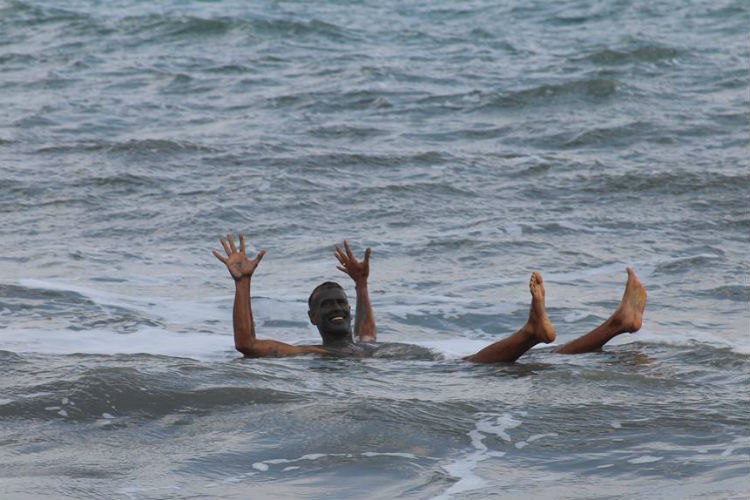 This is not the first time for Milind to took up such any challenge, back in July, the actor completed the Ironman Triathlon in Switzerland. The actor received heaps of praise for completing the race. Milind, who worked in films like 16 December, Bheja Fry among others is a well known one from his unique selection of movies.

Be it his character as Ambaji Pant in Ranveer Sing and Deepika Padukone starrer Bajirao Mastani or Marc in Bipasha Basu starrer Jodi Breakers, Milind has always done a complete justice with his roles. Apart from Milind, Bollywood celebrities including John Abraham, Ranveer Singh, and Shahid Kapoor also inspired and give us some major fitness goals.