Malaika Arora Khan is one of the hottest actresses in the Bollywood industry. With her smoking hot looks and sultry expressions, the actress has already garnered a huge fan following. Recently, Malaika shared a picture on her Instagram account where she flaunted her curves in a bikini.

The caption of the photo said, “In the middle of nowhere”. Though she did not disclose the location of the picture but the yummy mummy is already grabbing a lot of attention for her picture. 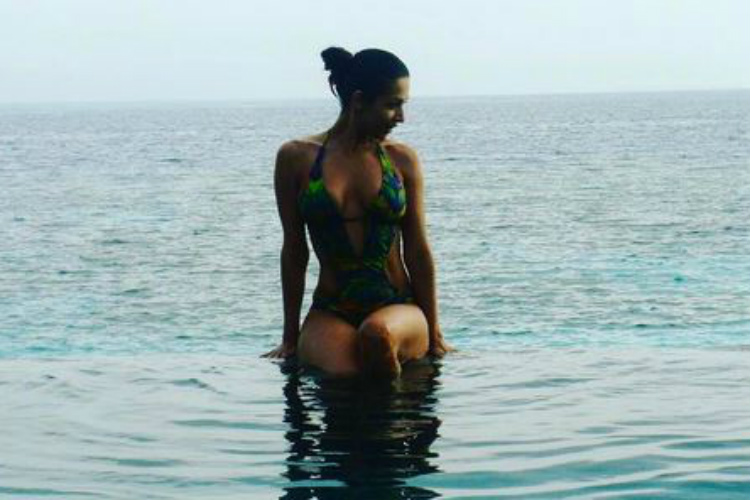 This is not the first time that the actress has shared her pictures in a swimsuit. However, the way she has maintained her fitness is commendable. 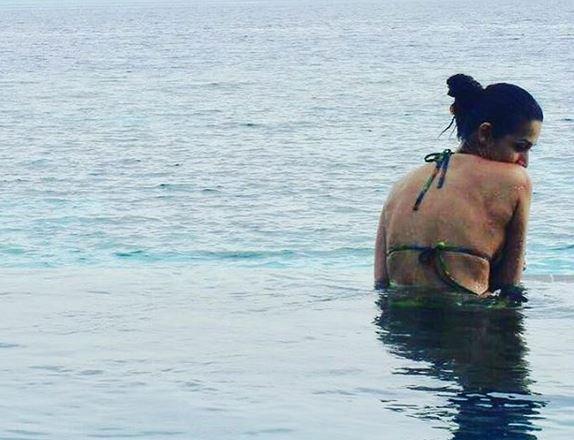 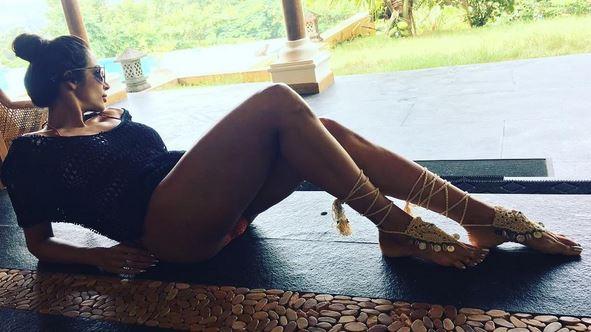 A couple of months ago, she went to Maldives for a vacation with her children. Her social media account was filled with mind-boggling pictures. The actress set the temperature soaring with her sizzling avatar. 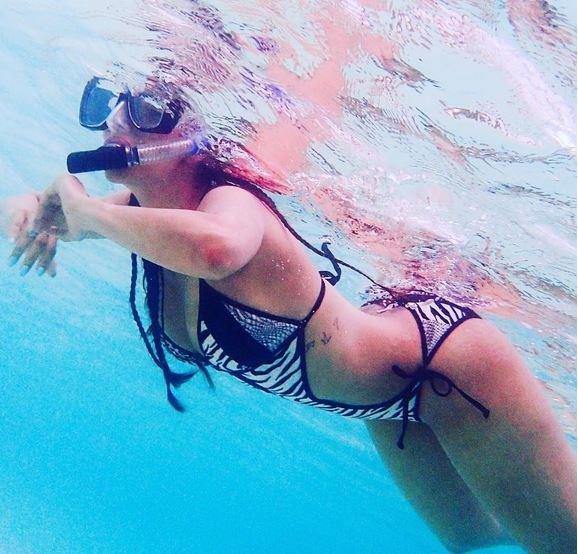 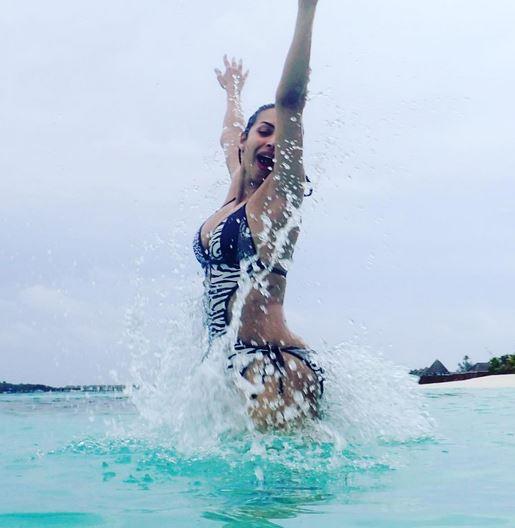 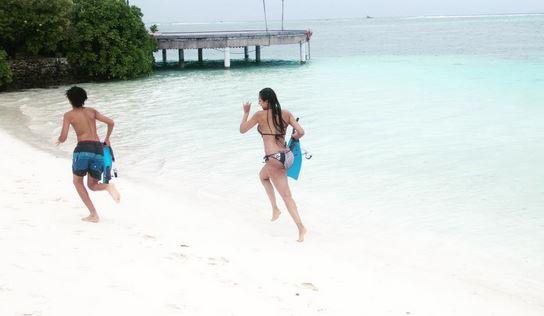 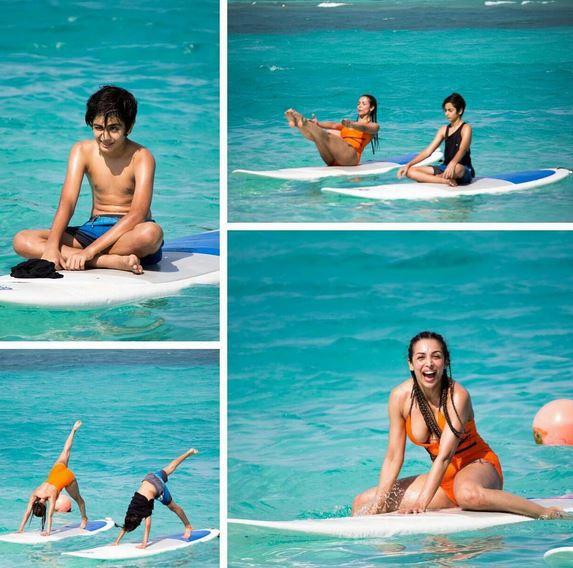 The actress was last seen in her estranged husband’s film Dolly ki Dolly which featured Sonam Kapoor in a lead role. Malaika also hosted the latest season of India’s Got Talent. Malaika went through a turbulent phase last year when she and Arbaaz decided to part ways.

Their relationship remained under constant scrutiny. Malaika’s closeness to Arjun Kapoor was also questioned by the media. But the rumours have been put to rest by Malaika in the best way possible. The actress was spotted having a gala time at Karan Johar’s birthday bash. Her outings with her sister Amrita and friends have always been a talking point for her fans.

Interestingly, her equation with Salman Khan and family is still great. She has been spotted attending several functions of the Khan-daan. Her series of pictures prove that age is just a number! It’s time we get to see Malaika on the silver screen again. Maybe Dabangg 3!