Bollywood actress Kareena Kapoor Khan, who is currently enjoying her motherhood and handling her professional life as well, took some time out from her busy schedule and was spotted vacationing in London. Before she starts shooting for her next movie Veere Di Wedding, post delivering her first child Taimur Ali Khan, Kareena treated her fans with her new pictures from London.

Bebo had taken off to London to join her husband and actor Saif Ali Khan, who is currently filming his next upcoming film Chef in the British capital. Kareena, who has always been spotted hanging out with close friends and the Arora sisters,—Malaika Arora Khan and Amrita Arora—this time was seen having a gala time with Sonam Kapoor’s sister Rhea Kapoor. As her fans are eagerly waiting to catch Kareena Kapoor’s every single detail, here we bring to you some stunning picture of the actress shared by the fan pages on social media.

And going by the picture floating on social media, we bet that no one can beat Kareena Kapoor Khan when it comes to vacationing in style. Dressed in a black jacket and a black trouser Kareena looked stunning in these photographs.

On the film front, she was last seen in Ki & Ka opposite actor Arjun Kapoor. Directed by R Balki, the film was an unusual love story of an independent woman, who wanted to achieve some goals in her life.

Besides, Kareena will next be seen in her much talked about film Veere Di Wedding. It will be produced by Rhea Kapoor and Ekta Kapoor. Veere Di Wedding is a romantic comedy which is about four women who embark on a trip from Delhi to Europe.

Also Read: Forget about Kareena Kapoor’s outing, her cool shades is a must have! [SEE PICS] 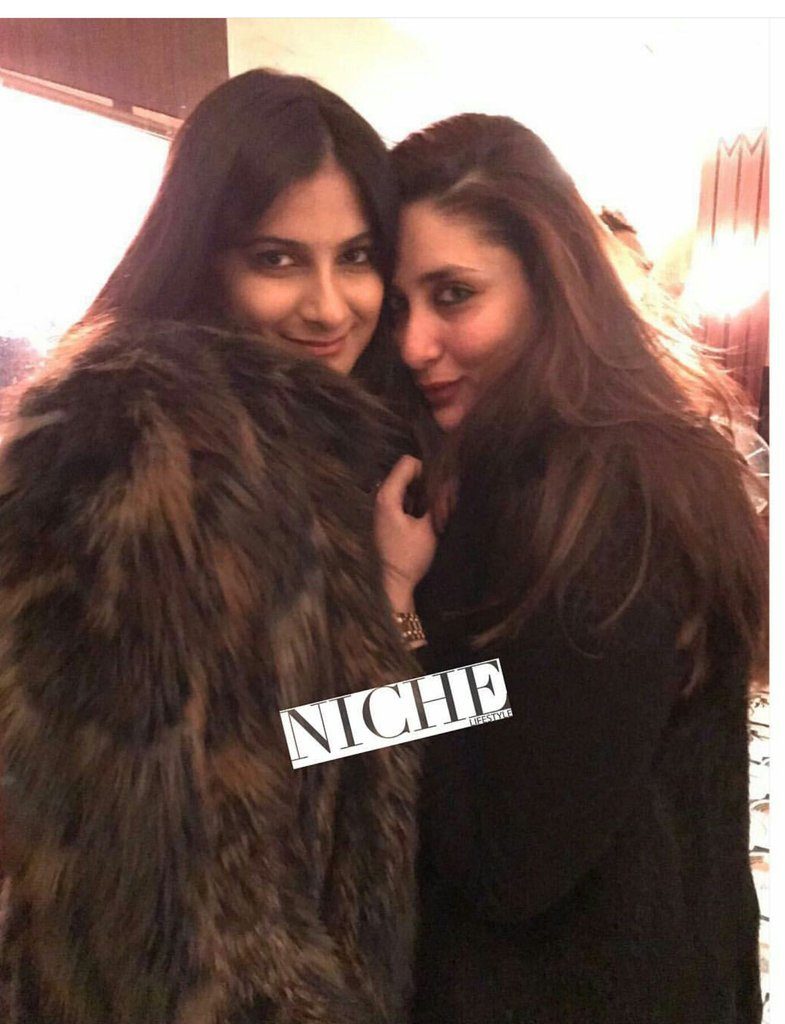 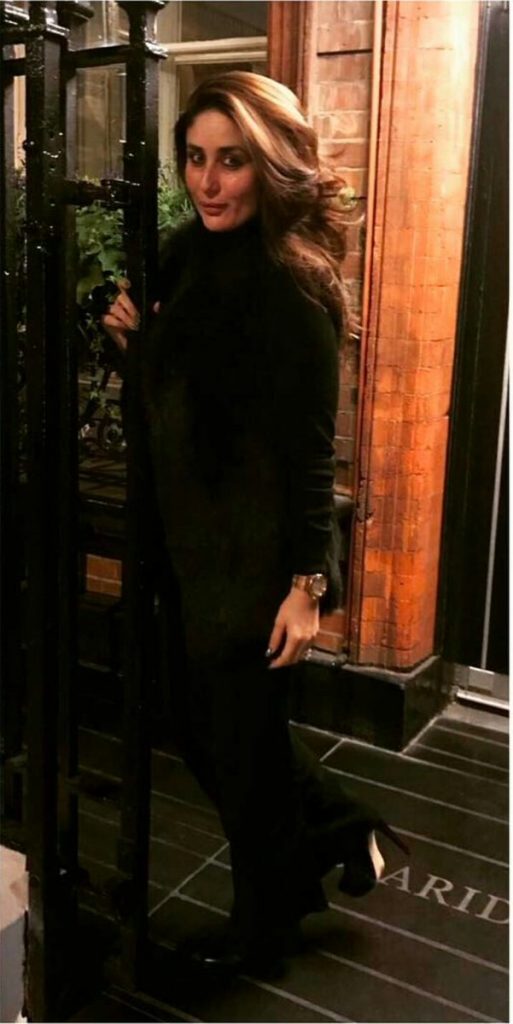