Sonu Sood has also joined the list of Indian celebrities who are all set to make their mark in Hollywood. The actor will soon be seen sharing screen space with Jackie Chan in his upcoming Sino-Indian film Kung Fu Yoga. And with celebs like Deepika Padukone inviting their co-actors to India, Sonu also played the perfect host to Jackie, who arrived in the country today.

The film’s team was welcomed at Mumbai International airport by Sonu Sood and then drove off to Juhu’s JW Marriott. Sonu also shared a video of Chan on his social media account in which the actor was seen in a traditional Indian attire and expressed his wish to meet Salman Khan. He said: Namaste Salman, I’m going to see you in India with my brother Sonu Sood.

Also, at the recent promotional event of the film in Beijing, Sonu and Chan’s bromance grabbed many eyeballs. In fact, Chan was also seen singing Bang Bang from Hrithik Roshan’s film at one of the films’ press conferences.

Sonu Sood is also looking forward to hosting Jackie Chan in India and in an interview he said:

He is a very humble and grounded co-star and we have developed a great rapport with each other over a period of time. I want to give him a grand welcome when he comes down to India

Bhai, @BeingSalmanKhan I have an unusual power packed surprise for you! See you soon in India #Pandeji Hum aah rahe hai @EyeOfJackieChan pic.twitter.com/61JTdmf5GF

Kung Fu Yoga is part of the three-film agreement signed between the two countries during Chinese President Xi Jinping’s visit to India. The trailer of the film looks interesting and is somewhat like a treasure hunt with lots of action.

Sharing and learning from each other, so much to learn from this man @EyeOfJackieChan singing our own bollywood song @iHrithik pic.twitter.com/5slEdOhtXj

During the film’s promotion in India, Jackie Chan will also appear on The Kapil Sharma Show and it will surely be one of the best and interesting episodes to watch. Directed by Stanley Tong, the movie will release on 3 February.

Have a look at the pictures: 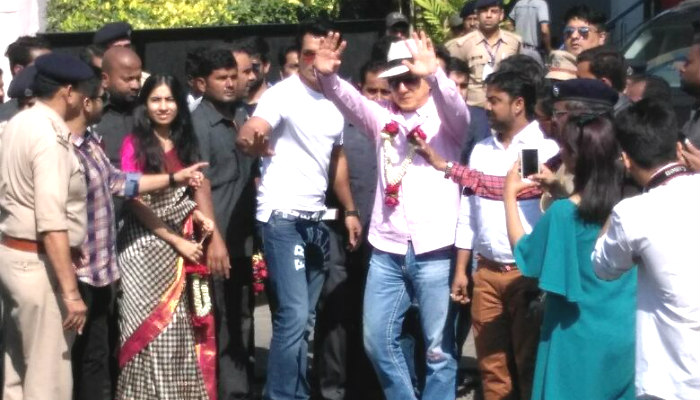 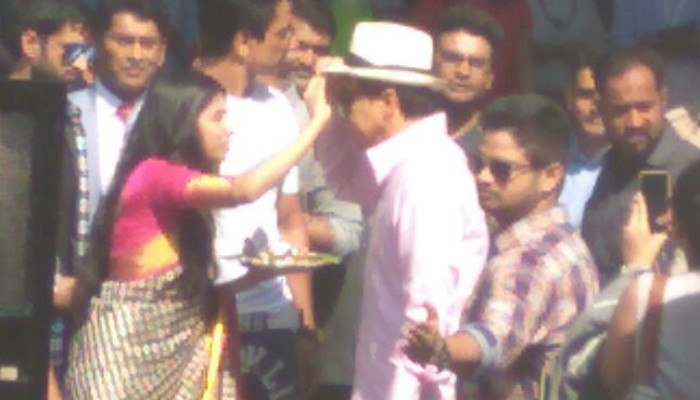 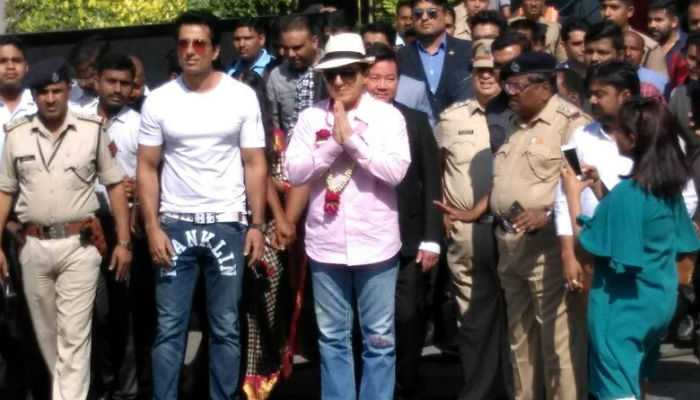 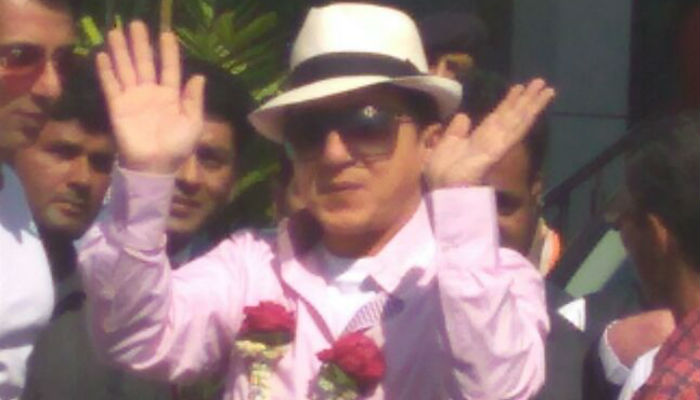 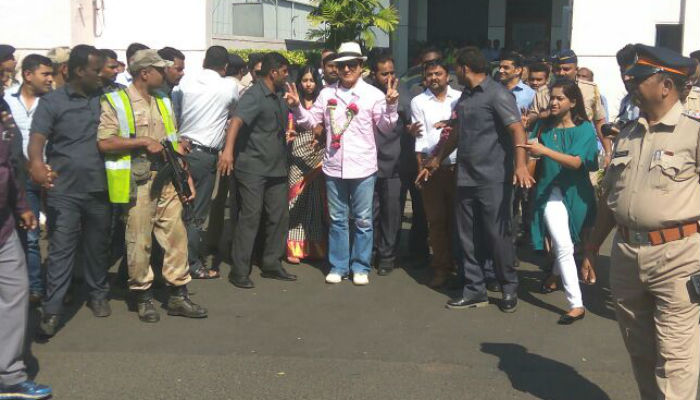