A large chunk of the film industry has lent support to the Bachchan family and primarily Aishwarya Rai Bachchan after her father Krishnaraj Rai passed away. Krishnaraj Rai battled prolonged illness before he breathed his last on Saturday. To attend Krishnaraj’s prayer meet, many Bollywood celebrities turned up. A small prayer meet was held in Mumbai and many celebrities came to give their condolences to Aishwarya.

It was only last month that Aishwarya Rai had to cancel her Dubai plans midway when she learnt that her father was not keeping well. Since then, the actress was leaving no stone unturned to keep a tab on Krishnaraj Rai’s health. But, fate had other plans for the family.

Post Krishnaraj’s death, Amitabh Bachchan wrote a long post on his blog mourning his loss. He wrote how the loss of loved one can never be filled.

That walk to the ultimate destination and the reality… Embracing the tragedy, the discussions on its transport, its rituals, its formalities… The custom, the tradition, the visitors with the sadness and the embrace of consolation, the last rites, the carriage, the placement, the cremation… What to say what to put out where to put to… All laden with grief and departure

Amitabh Bachchan had also tweeted, “Death has but one end… And words cannot define it.

Krishanaraj was under intensive care at the Lilavati Hospital here and passed away on Saturday after a brief illness. Aishwarya’s spokesperson had confirmed the news about his demise to IANS. According to Lt. Gen. V. Ravishankar, who was treating Krishnaraj Rai at Lilavati Hospital, Rai had lymphoma. He was in the hospital for over a month. He is survived by his wife Brindya Rai, son Aditya and daughter Aishwarya. 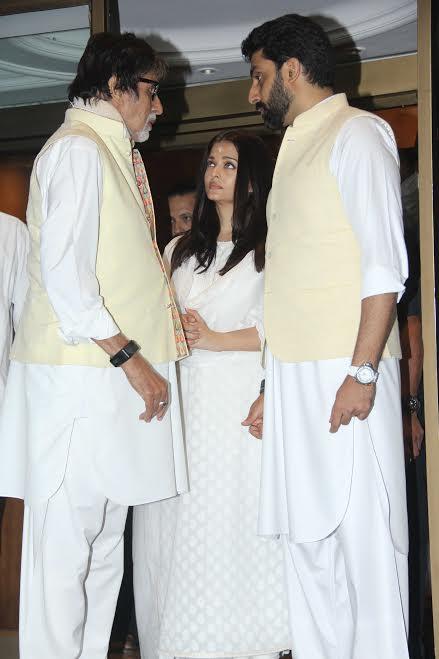 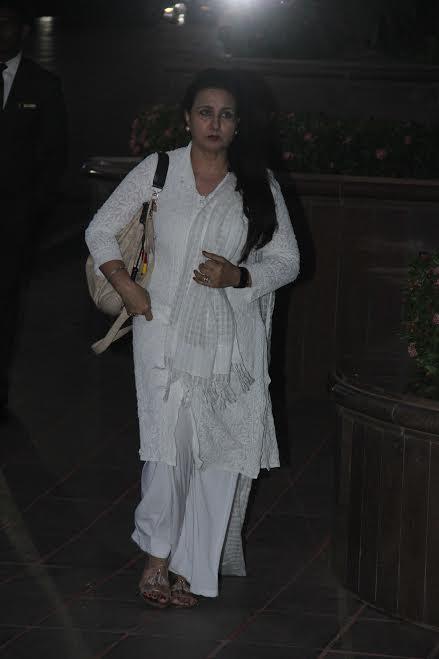 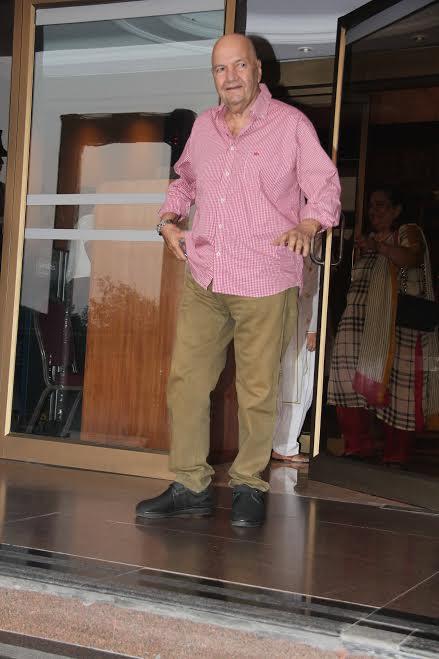 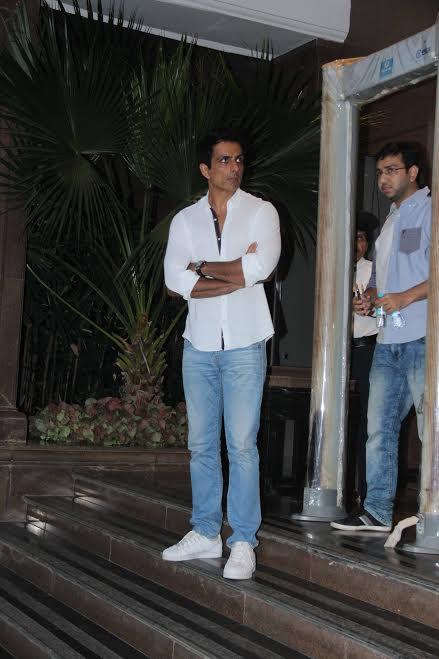 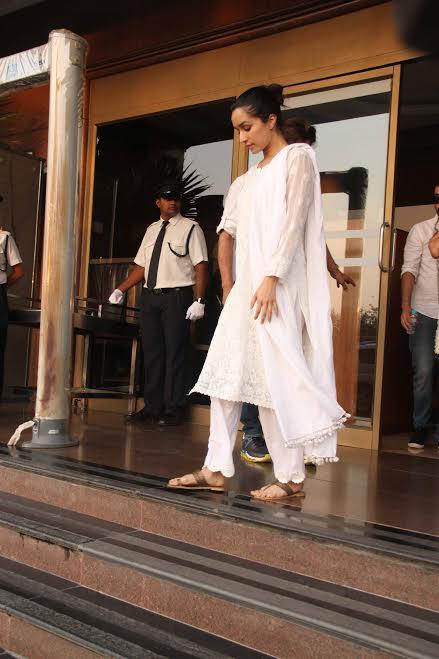 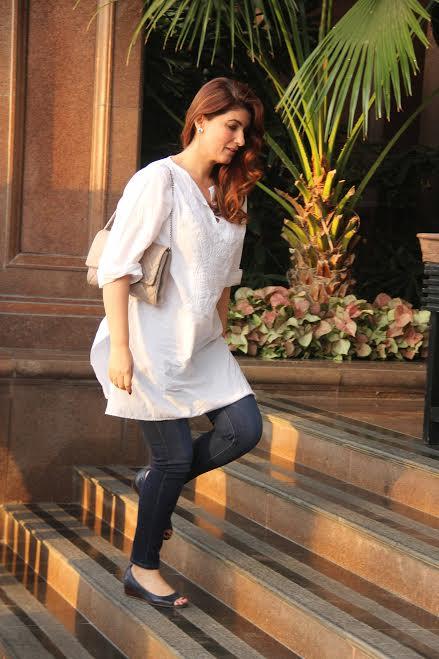 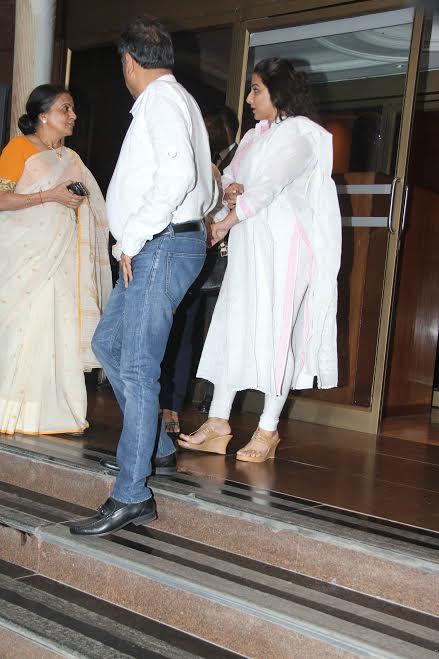