Actress Anushka Sharma and Virat Kohli are the much talked about celebrity couple. Be its Manish Malhotra’s birthday bash or any other event, cricketer Virat Kohli has never shied away from walking hand-in-hand along with his girlfriend. Though he has never come out in open and officially announced his relationship with her, the 28-year-old cricketer always managed to grab the limelight with his social media posts.

And now, as we all know that recently the Phillauri star celebrated her Birthday, it seems Virat is planning something for the lady love, as the duo were spotted together heading for a vacation.

Ever, since both Virat and Anushka got clicked together at the airport, speculation was rife that Virat took some time out from his ongoing IPL matches to take Anushka for a mini Vacation. The pictures of the duo went viral on the social media platform.

Meanwhile, Virat has recently expressed his love for Anushka, as he changed his Instagram profile picture and put one with Anushka Sharma leaving his fans and followers in aww. But the one who surprised everyone was none other than Anushka Sharma. The 29 years old actress recently took to her social media platform and commented on Virat Kohli’s ‘beard’ Instagram post. 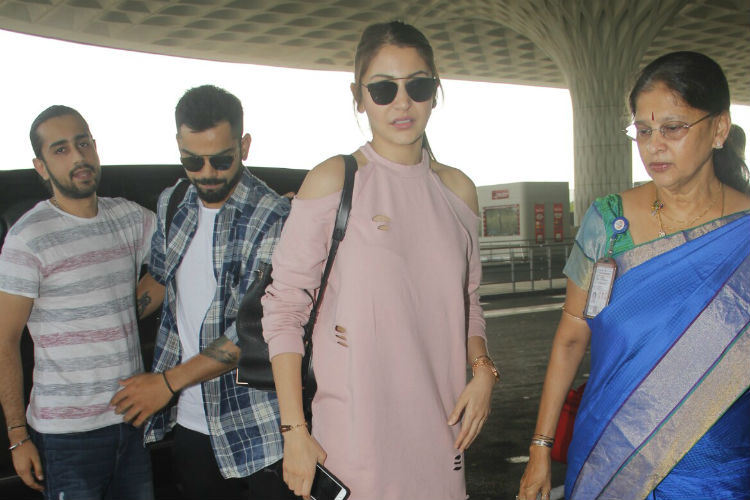 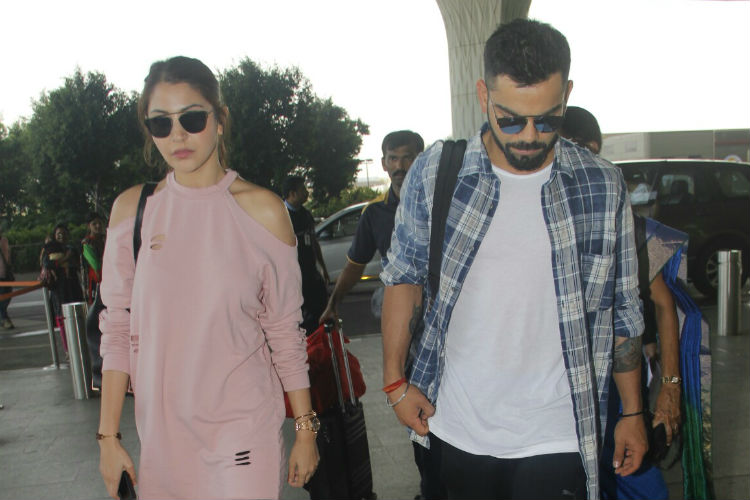 This is not the first time, the duo is creating headlines for their posts, recently, Virat also grabbed the limelight for his Valentine’s Day post. He shared a photograph of him along with Anushka Sharma and commented: “You make every day seem like Valentine’s Day”. Have a look here: 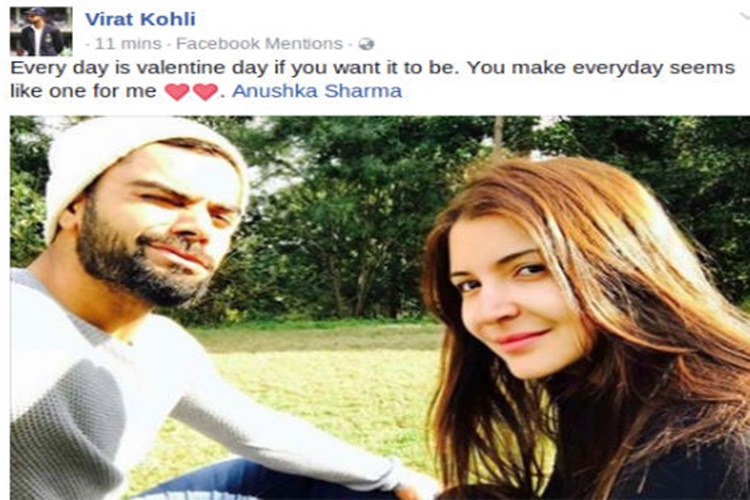 Also Read: Virat Kohli and Anushka Sharma spotted at a party. What about their hyped ‘vacation’?