It seems actress Alia Bhatt too has joined the bandwagon with other stars including Kareena Kapoor Khan and Karan Johar in their pout game. Close friend Karan and Kareena are already famous for their pouting selfie, now what it seems like the Student of the Year star is going to give them a tough competition with her recent pictures. Recently, Alia shared some pictures on her Instagram handle in which she is seen along with her mother Soni Razdan and sister  Shaheen Bhatt. And we must say the Bhatt women made for a really adorable photo.

Meanwhile, Alia’s mother Soni Razdan who also accompanied her daughters shared a picture on her Insta page and captioned it as Forgotten how liberating a girls night out feels. Specially when they happen to be ‘special’ girls. Check out the pictures here 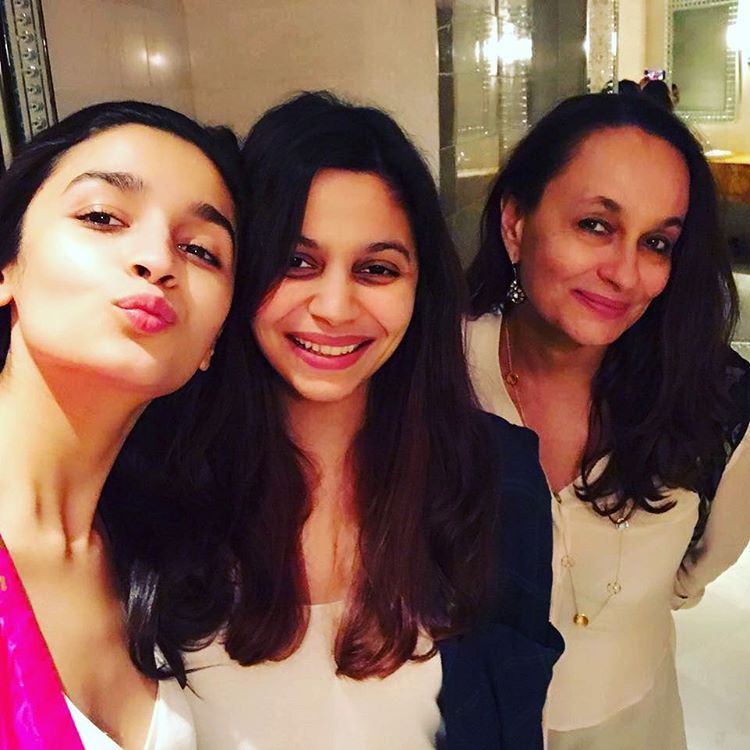 In this pic, Alia, who is a die hard fan of Kareena Kapoor Kapoor is seen pouting with her girly gang and if we go by the picture then Alia is soon to replace Bebo in her pout game. Don’t you agree? Check these pictures: 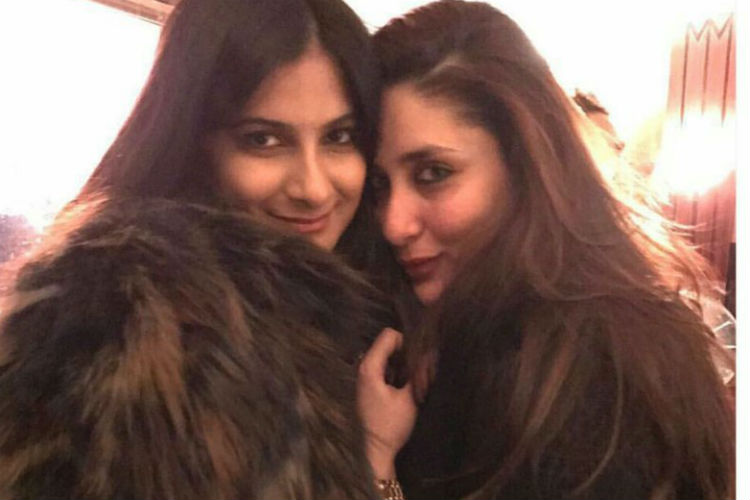 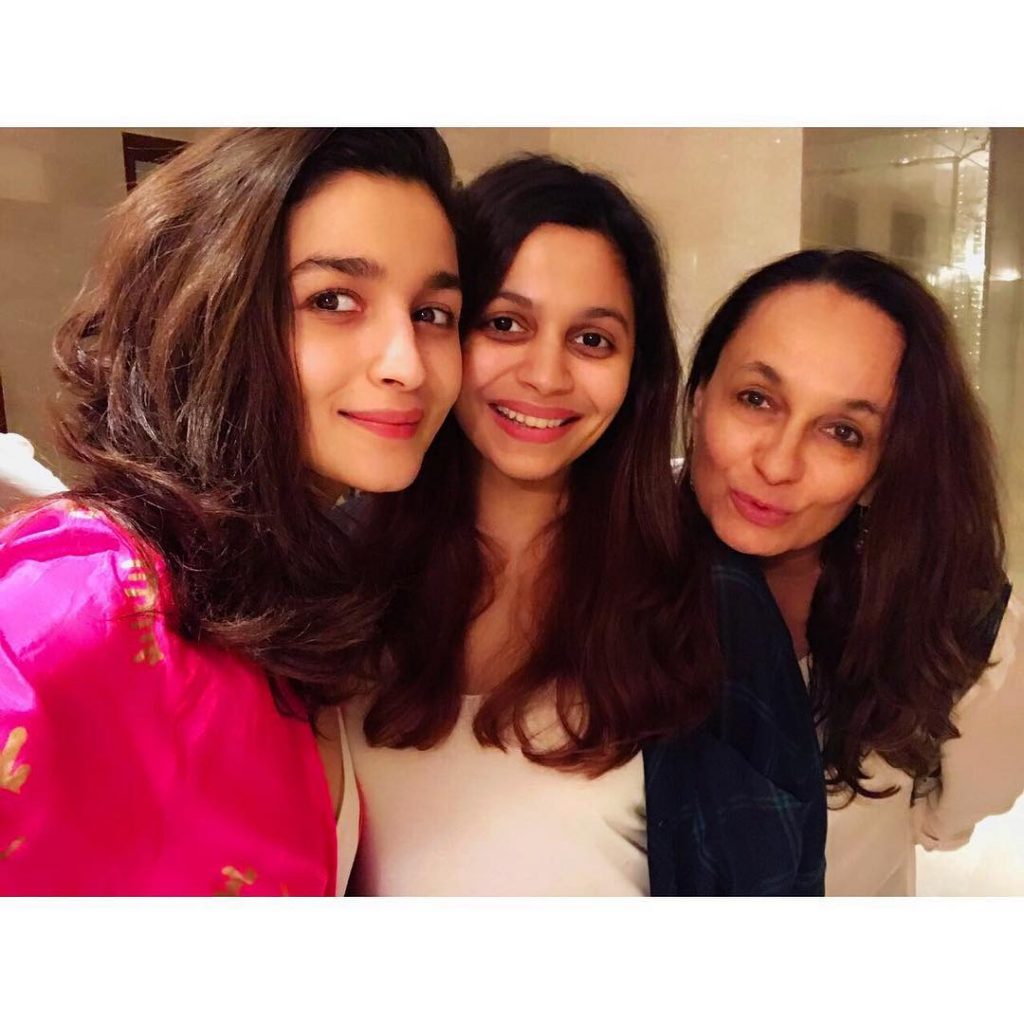 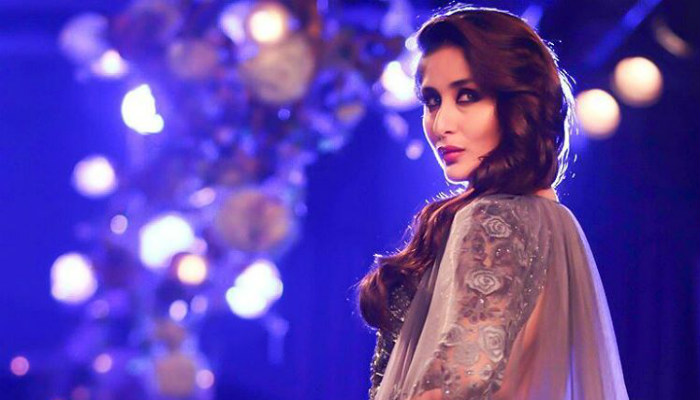 On the film front, Alia Bhatt will next be seen in Ayan Mukerji directorial Dragon opposite Ranbir Kapoor. The film will mark the first collaboration of Alia with Ranbir. Meanwhile, she also has Zoya Akhtar’s Gully Boy in her kitty. Also starring Ranveer Singh in lead, while this is the first time for Alia to work with Zoya, Ranveer earlier worked with her in Dil Dhadakne Do.