Actress Priyanka Chopra has returned to India after wrapping up the shoot of second season of her popular American TV series Quantico. Recently, she was seen spending some quality time with her Dil Dhadakne Do cast including Ranveer Singh and Zoya Akhtar at a small reunion. And now the actress has hosted a party for her industry friends. The event turned out to be a star-studded affair with celebrities including Arjun Kapoor, Mini Mathur, Salman Khan’s sister Arpita Khan Sharma, Karan Johar, Aditya Roy Kapur and Aayush Sharma among others. They took some time out from their busy scheduled and made it a point to attend PeeCee’s party in Mumbai on Monday.

Apart from them, love birds Alia Bhatt and Sidharth Malhotra were also spotted at the venue. Sidharth is rumored to be dating the Student of the Year actress for quite some time now and his sweet gesture for the actress will definitely melt your heart, as he was seen holding the car door open for Alia. The duo stole the limelight at Priyanka Chopra’s homecoming bash.

Meanwhile, ace fashion designer Manish Malhotra also shared an inside picture from the party. In the picture, he was seen posing with Priyanka Chopra, Karan Johar, Punit Malhotra and PeeCee’s mother. Check out the pictures from the party here: 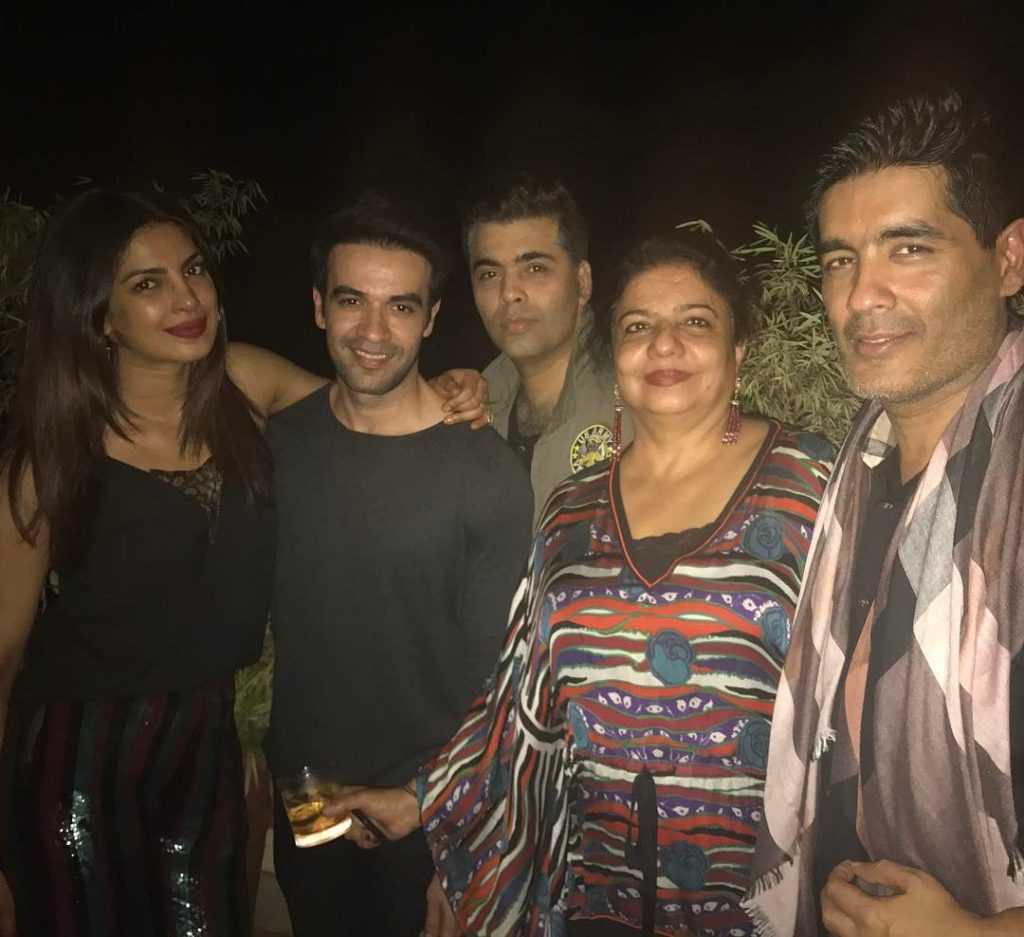 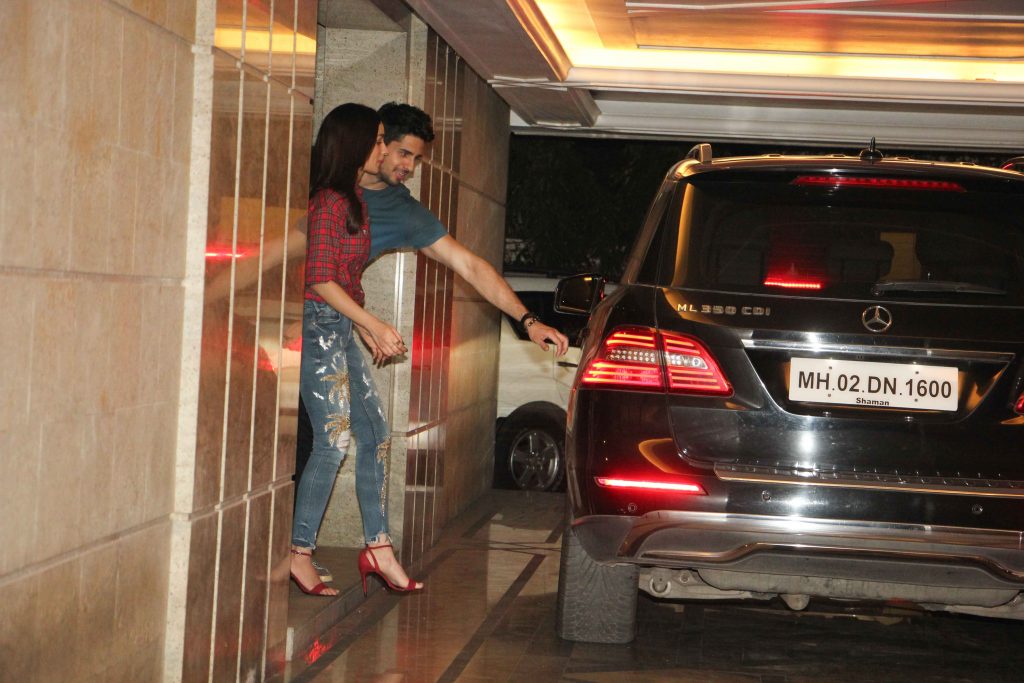 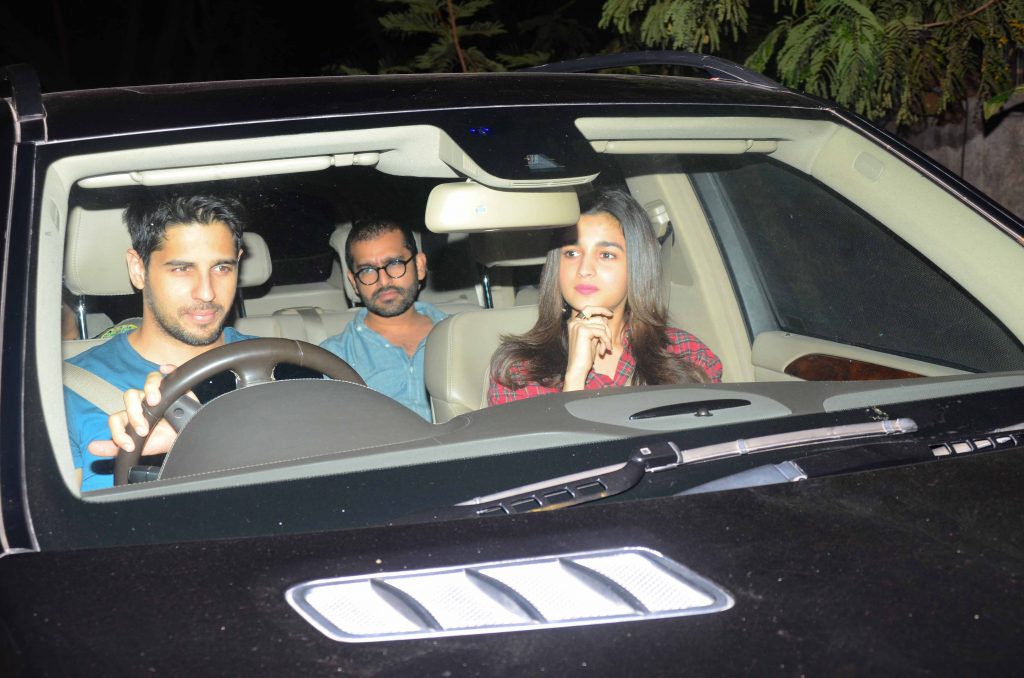 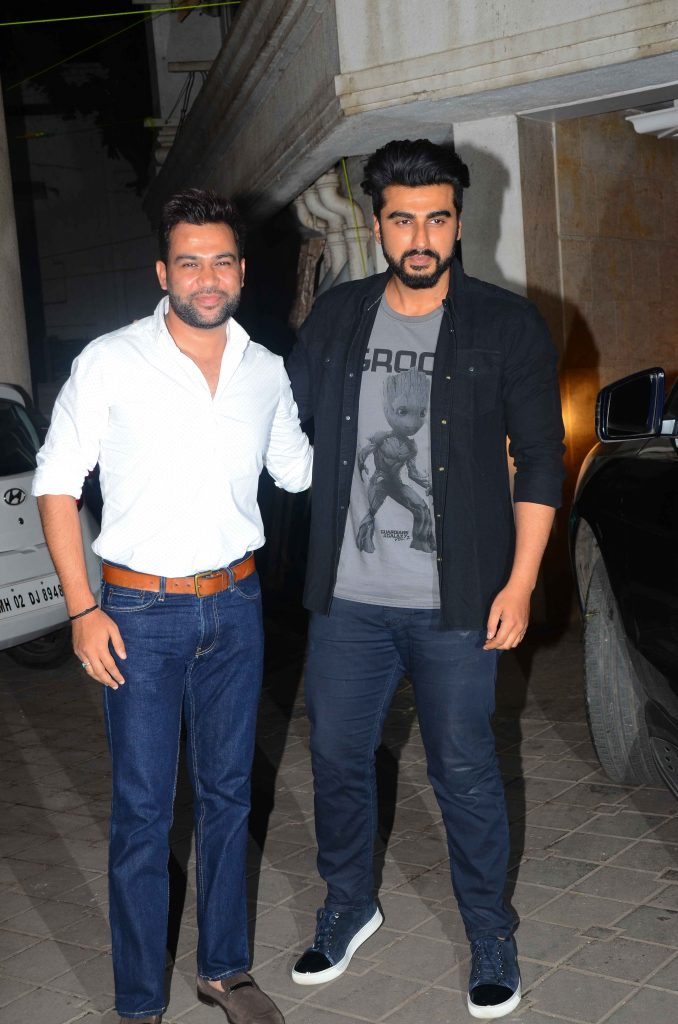 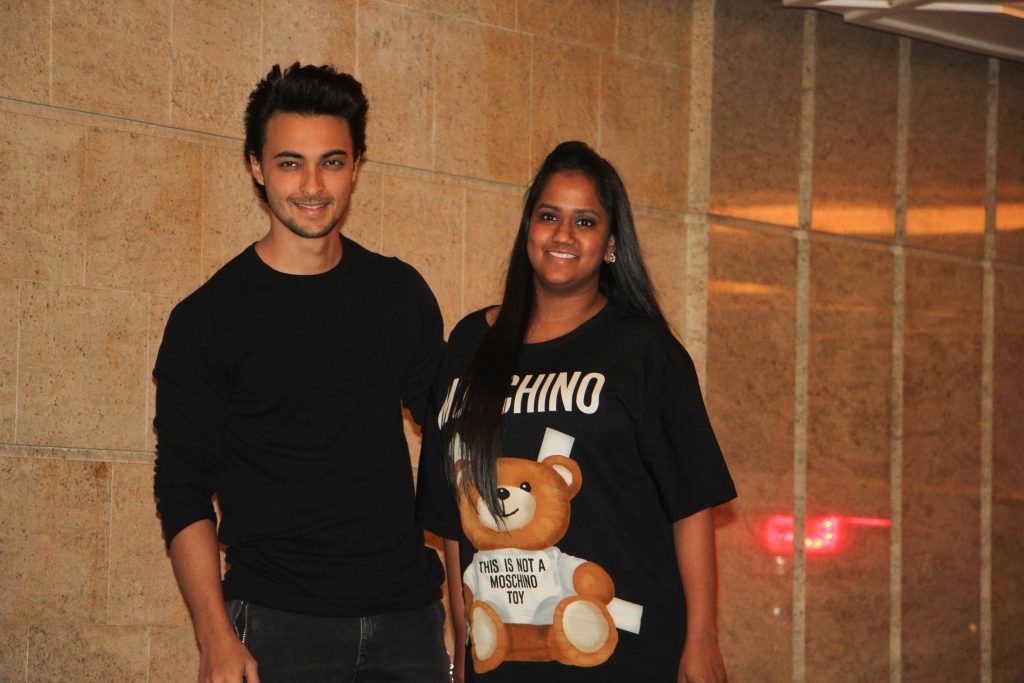 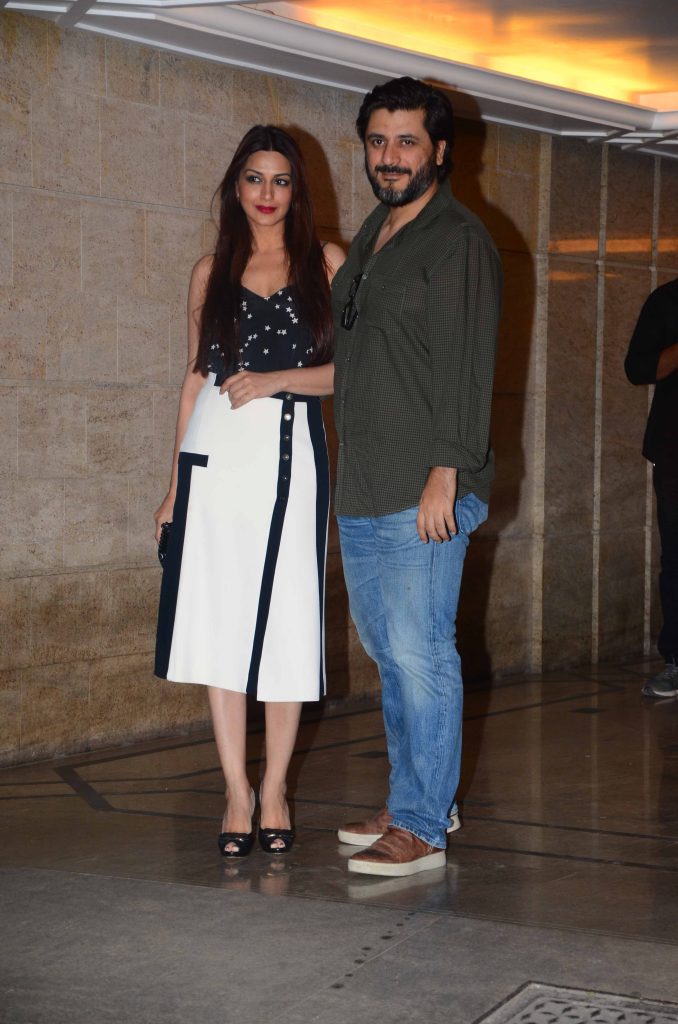 Also Read: Priyanka Chopra to play Kalpana Chawla in her biopic. Here are the details

On the work front, Priyanka was last seen in Bollywood film Bajirao Mastani, which also featured Ranveer Singh and Deepika Padukone in pivotal roles. She is also gearing up for her Hollywood debut with Baywatch, in which Priyanka essays the negative character, Victoria Leeds. Slated to release this summer, the film also stars Hollywood fame Dwayne Johnson and Zac Efron.