Ali Fazal, who will next be seen in Stephen Frears directorial Victoria and Abdul with Judi Dench, met Paris Jackson in Los Angeles. A picture of Ali along with Richa Chadha and legendary musician Late Michael Jackson’s daughter Paris Jackson went viral on social media platform. Reportedly, Ali is all set to team up with Paris for an English film. The film is said to be a Bollywood musical and is likely to revolve around two couples. According to a leading entertainment portal, Richa will also be a part of the film and an American actor is also supposed to join the cast soon. The film is expected to begin by the end of this month.

Meanwhile, both Ali and Richa are gearing up for their next Fukrey 2. The film is a sequel to 2013 released film of Fukrey. Also starring Varun Sharma, who impressed many with his comic timing in Fukrey, it will be interesting to see if he would be able to create the same magic in the upcoming second part or not. In the film, Richa will be seen reprising her role of a lady goon. Directed by Mrigdeep Singh, the film is slated to release this year. 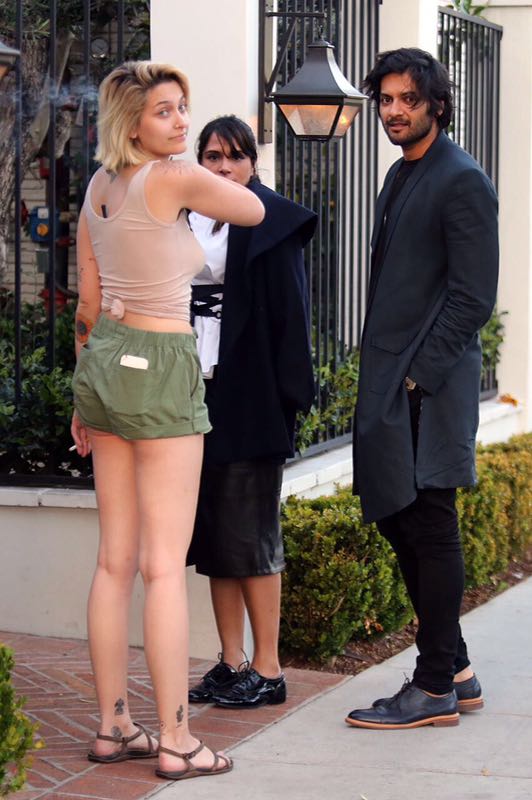 In the first part of the film, Ali Fazal essayed the role of Zafar a serious guitarist and a loverboy.