Dangal came and won hearts of cine lovers like no other film did. It was high on content and a social message. Such was the appreciation the film received, that it went on to become one of the biggest blockbusters of film industry. Since its release on 23 December,  , the movie earned Rs 385.66 crore in the domestic market itself and emerged as an All Time Blockbuster of Indian cinema.

To celebrate the enormous love the film received, Aamir Khan threw a party that was attended by who’s who of Bollywood. Generally film stars jump to throwing a success party soon after the movie does decent enough business, but Aamir is not any other celebrity. He waited for more than a month to host a party.

Among the early guests of the party was Karan Johar. The filmmaker had earlier praised the film and he repeated the same thoughts at the party. He said:

Aamir is a game-changer and he has given mainstream cinema a new voice.

The Dangal girls Fatima Sana Sheikh and Sanya Malhotra too were seen at the bash. The organizers put up a beautiful montage of behind-the-scenes photos from the film’s sets and Aamir was seen reminiscing about the film with his daughter.

Here are the pictures of the grand party that Aamir hosted: 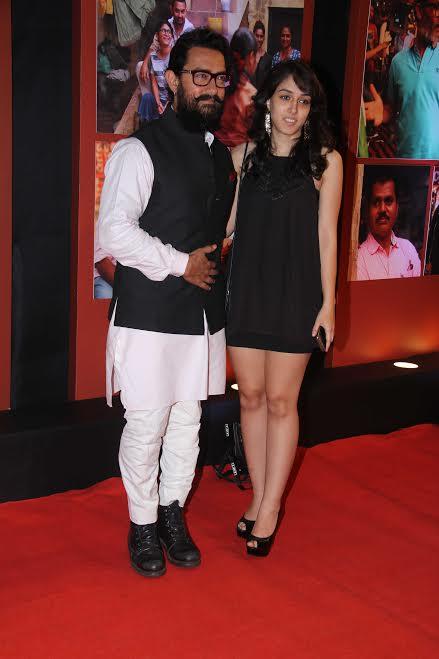 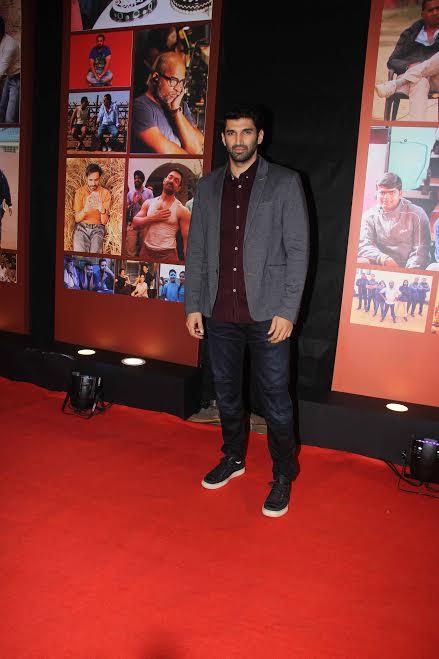 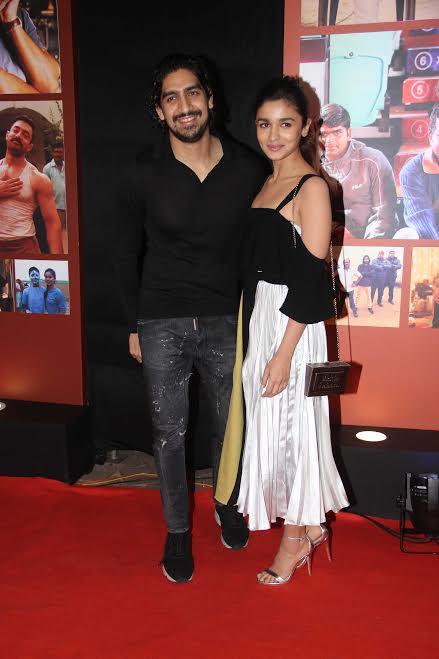 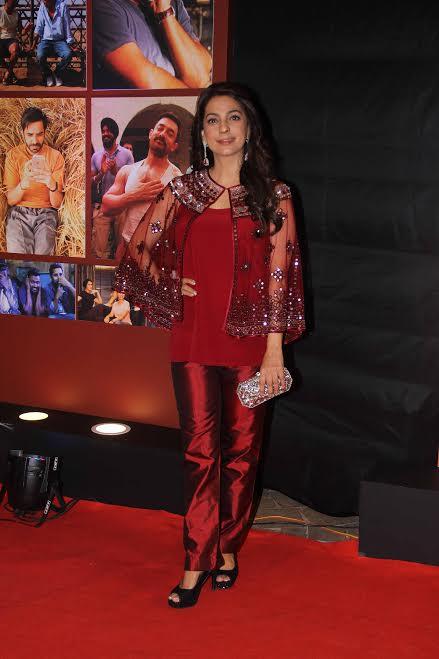 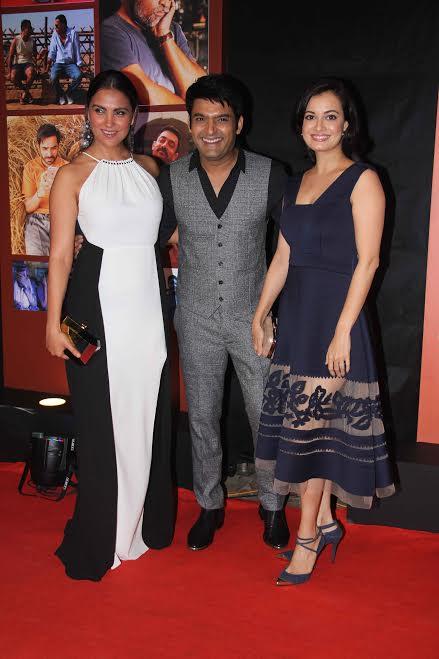 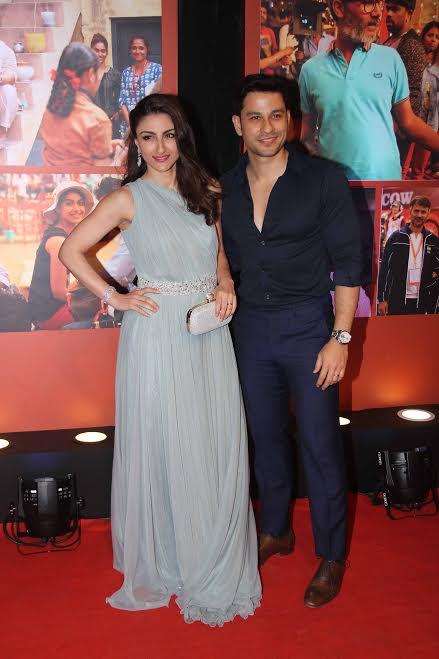 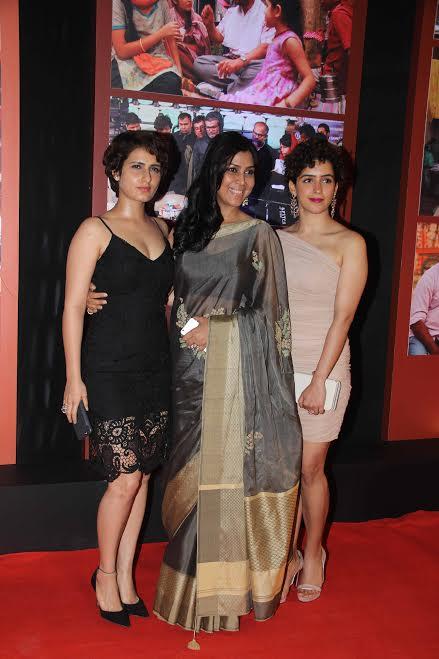 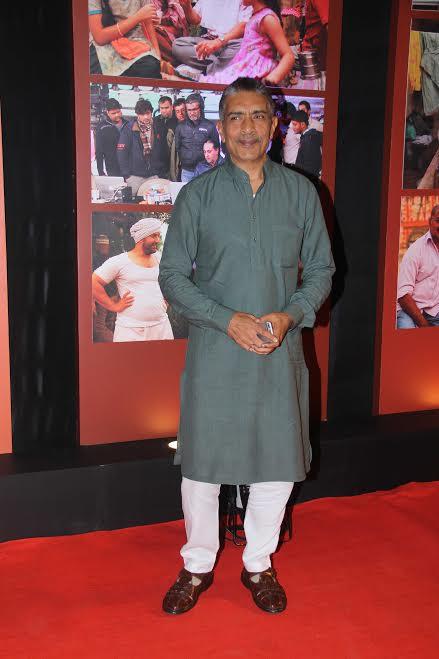 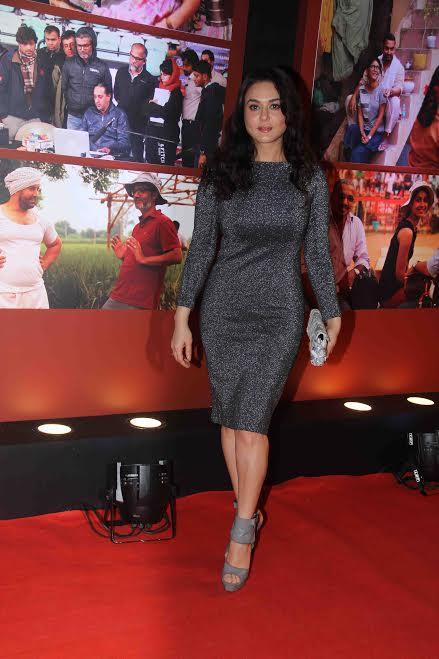 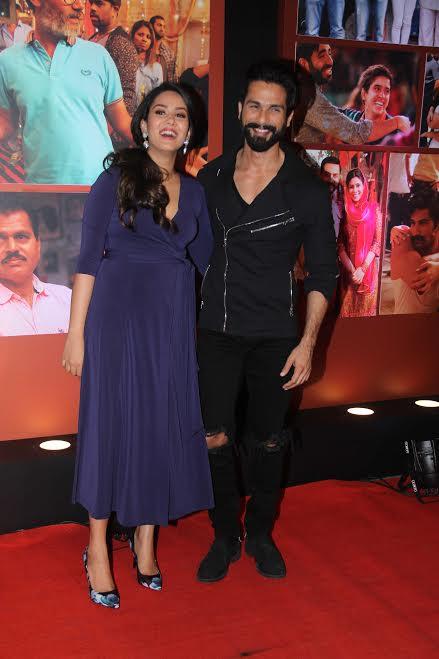 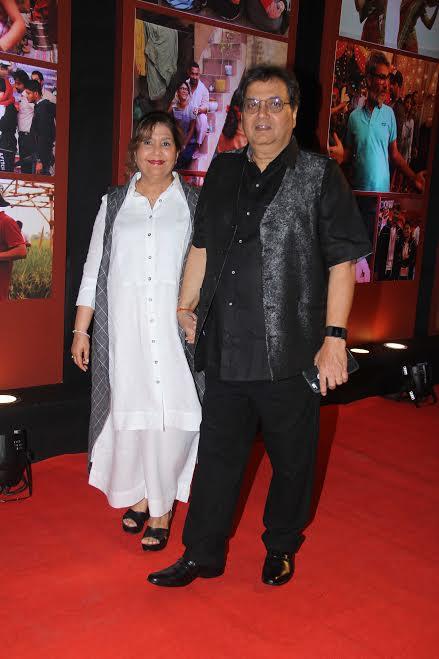 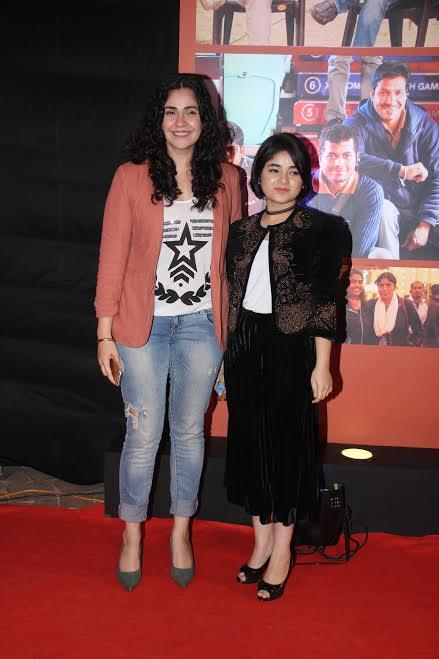 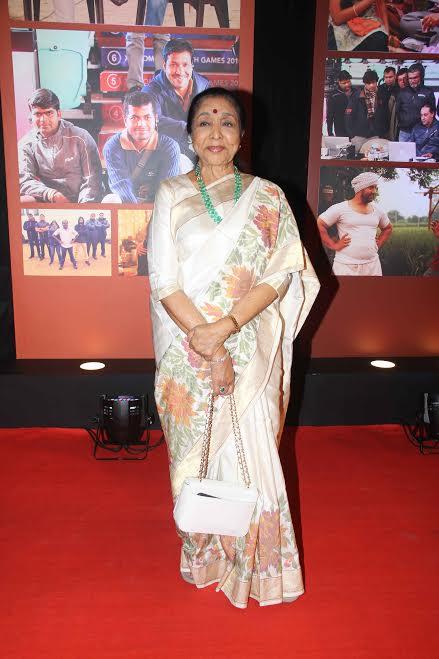 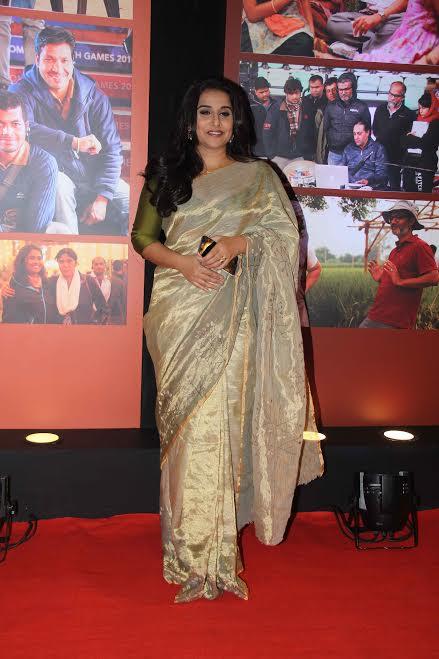 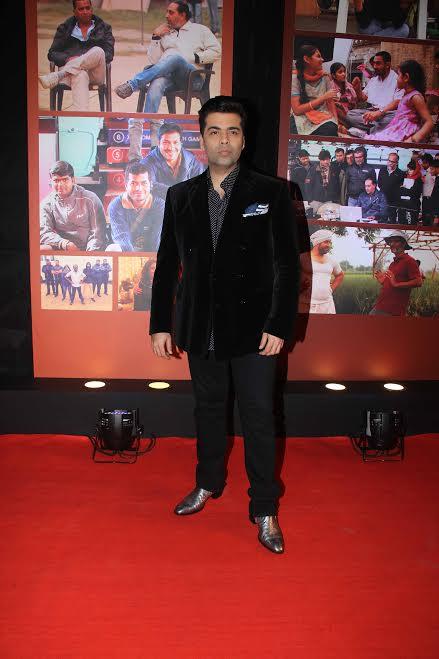