Actors Anushka Sharma and Diljit Dosanjh starrer Phillauri is all set to hit the silver screen this Friday. Phillauri, a romantic comedy film, is directed by Anshai Lal and co-produced by Anushka and Karnesh Sharma under the banner of Fox Star Studios and Clean Slate Films. The film has got a thunderous response from Bollywood celebrities, including Shah Rukh Khan, Alia Bhatt, Dia Mirza and Saqib Saleem among others, who can’t stop raving about the film.

Before the release of the film, the makers have hosted a special screening of Phillauri. And we must say that the event was a star-studded night. The event saw Sonakshi Sinha, rumoured couple Sidharth Malhotra and Alia Bhatt, Kriti Sanon, the evergreen beauty Rekha and others in attendance.

While SRK has praised the forthcoming film Phillauri and has asked actors Anushka Sharma and Diljit Dosanjh “to keep believing in the impossible”, Alia says that the film leaves you with a beautiful thought and message.

Marked as Anushka Sharma’s second home production, the film is set in Phillaur, Punjab. It tells the story of Kanan (Suraj), who is persuaded by his friends and family to marry a tree to ward off the bad luck afflicting his love-life. To Kanan’s surprise, this awakens an ancient tree spirit Shashi, played by Anushka.

Meanwhile, Diljit, who made his big Bollywood debut with Shahid Kapoor and Alia Bhatt starrer Udta Punjab, will romance Anushka for the very first time. 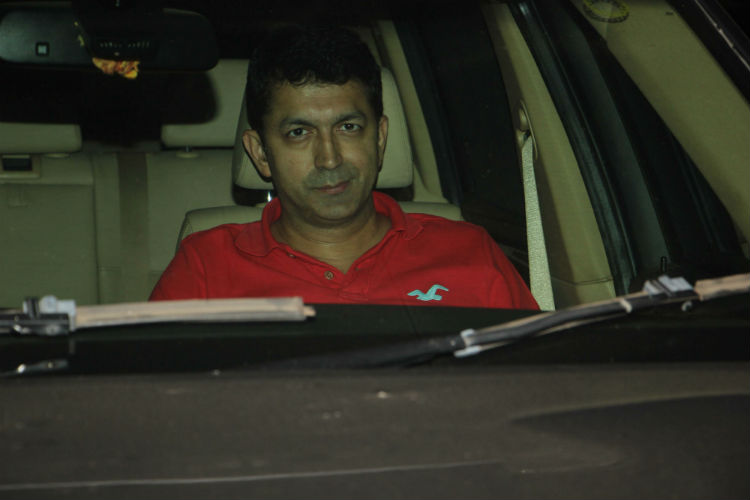 Apart from Phillauri, Anushka will next be seen opposite Shah Rukh Khan in Imtiaz Ali’s tentatively titled The Ring. 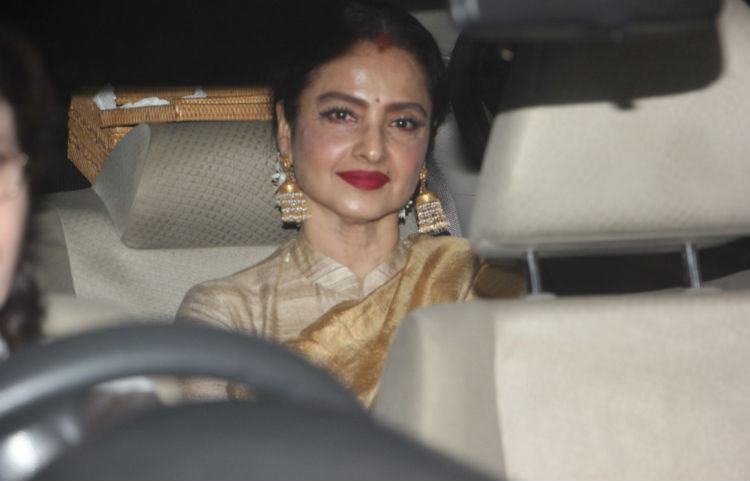 This film will mark the third collaboration between Shah Rukh and Anushka after Rab Ne Bana Di Jodi (2008) and Jab Tak Hai Jaan (2012). 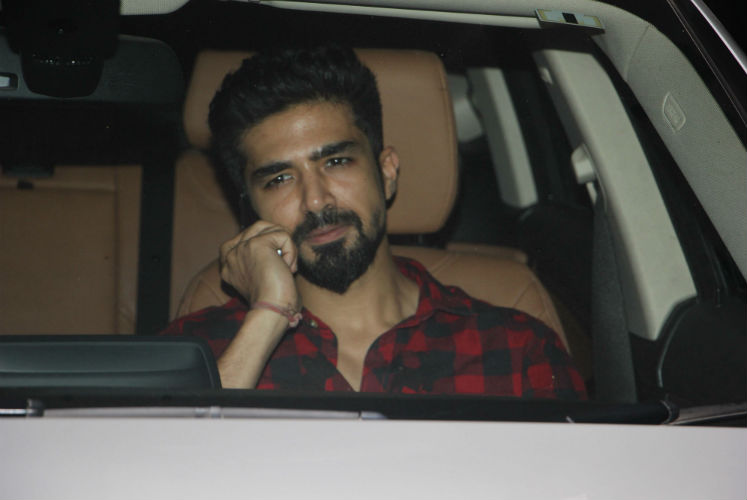 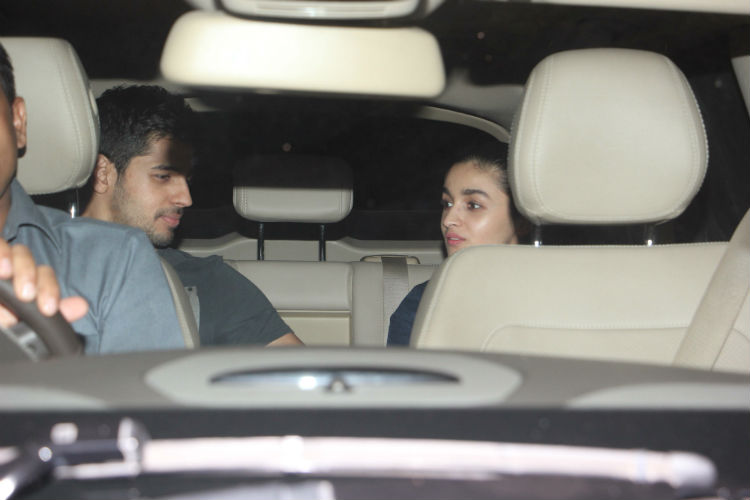 Read some of the tweets here.

#Phillauri is such a lovely unique film!!!With such honest performances from the whole cast!!!! @AnushkaSharma you are such an inspiration

Everything abt #Phillauri is beautiful .. Very well written n executed .. every performance so spot on!! Anshai you beauty

Phillauri the attempt at doing wot u believe in. @AnushkaSharma @diljitdosanjh #anshai #karnesh keep believing in the impossible.

I love Shashi @AnushkaSharma! #Phillauri has a heart of gold 🙂 All my love and best wishes to you and the entire team ✨#1DayToPhillauri

Everything abt #Phillauri is beautiful .. Very well written n executed .. every performance so spot on!! Anshai you beauty

#Phillauri @AnushkaSharma so looking forward to watching it.. shooting in Lucknow but with you and your team in spirit ..