Complaints and petitions filed against films are not an uncommon notion these days. But the petitioner fined money for wasting the time of the court sure is. One such unusual incident happened with the upcoming release Phillauri where the Bombay High Court fined petitioners for wasting its time.  Makers of Gujarati film Mangal Fera approached the Bombay HC asking them to take action against makers of Anushka Sharma and team since they copied their content.

The film was made under the banner of Gayatri Cine Production and representatives of the company Gayatri and Dashrath Rathod filed a petition in the court. They asked the court to send a notice to Anushka Sharma, her brother Karnesh Sharma (who is co-producer of the film) and Anvita Dutt Guptan (writer of the film).

Gayatri Cine Production was being represented by Nagesh Mishra and he told a leading daily that the judge said they couldn’t move court. Nagesh said Justice G S Patel didn’t only dismiss the case but also imposed a fine of Rs 5 lakh for wasting the time of the court.

Also watch: In Chapter 4 of Phillauri, Anushka Sharma aka Shashi wonders why Punjabi weddings are so loud

Mangal Fera was remade in Bhojpuri and Bengali after first being made in Gujarati. In this film, a woman is made to marry because of her Manglik dosh. Since a ghost resides in the tree, he develops a liking for the woman considers her as his wife. When makers of Mangal Fera approached the makers of Phillauri, they told them in their film it is a man who marries a tree. 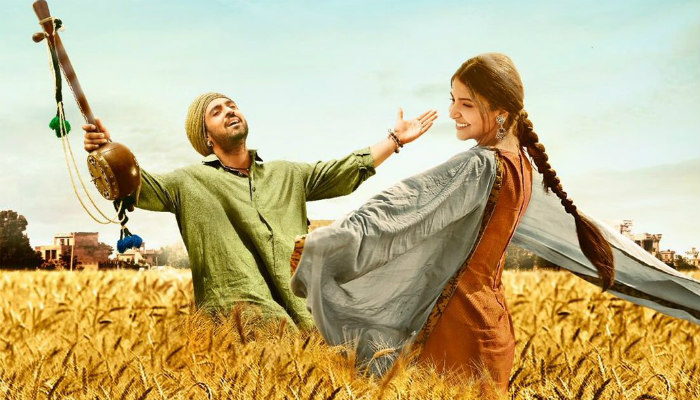 Not satisfied with the reply of Phillauri makers, the team from Mangal Fera decided to approach the court for copyright infringement. But their petition was dismissed at an early stage leaving the petitioners upset. The associate advocate of Mukesh Sahoo told a leading daily that they would challenge the HC’s decision in the higher court. 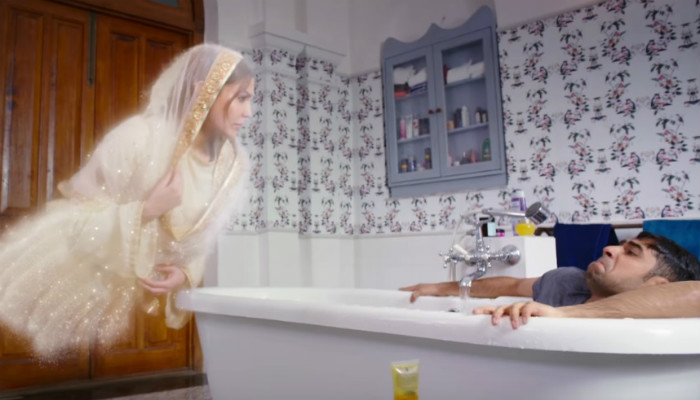 Phillauri stars Diljit Dosanjh, Suraj Sharma and Nidhi Bisht in pivotal roles. The film has created a lot of buzz and is expected to perform decently at the ticket counters.