As soon as the trailer of Sanjay Leela Bhansali’s magnum opus Padmavati was released, it became the talking point of B-town. From decorative frames and royal looks of each character to memorable dialogues, the period drama seems to have been shot with perfection. The film, starring Deepika Padukone, Ranveer Singh and Shahid Kapoor, oozes grandiosity in terms of the magnanimous sets, costumes, jewellery or artwork. And that has become a source of inspiration for many.

The internet is flooded with some amazing artworks inspired by Padmavati. Check out some of these here: 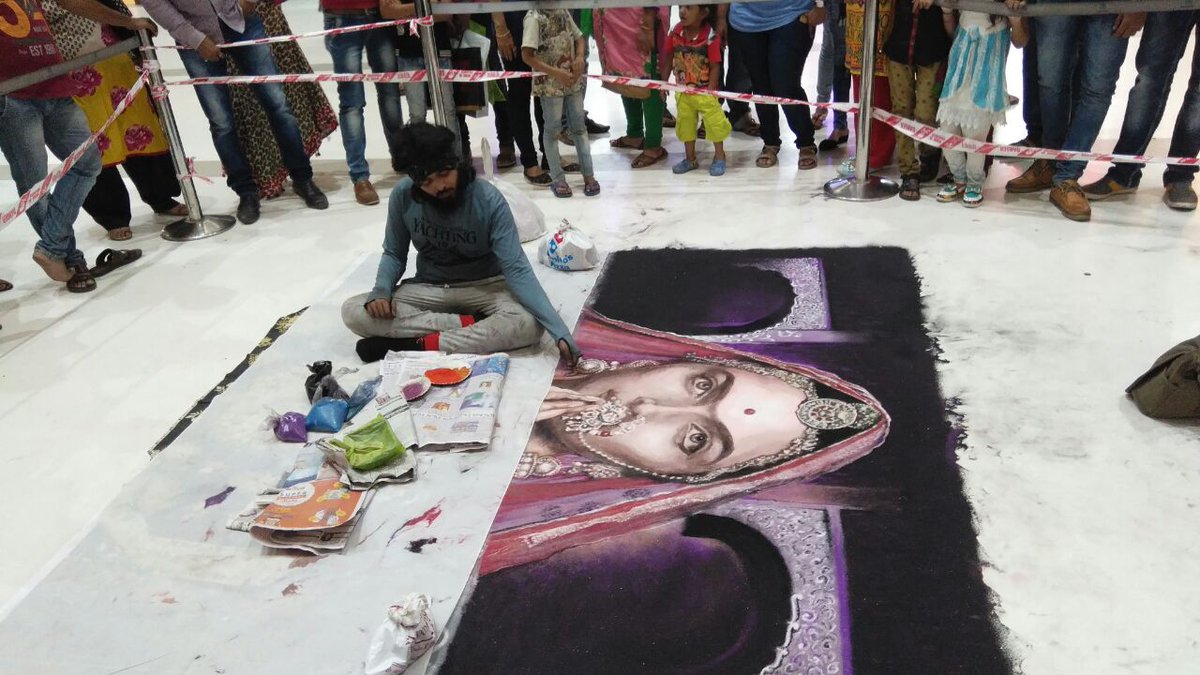 [Instagram] This scene is getting so much love! Drawing of Deepika and Shahid as #Padmavati and Ratan Singh pic.twitter.com/Ut3VQXkkxM

This is so beautiful. #Padmavati pic.twitter.com/jAvHiaVYPs

Check out the trailer of Padmavati here:

If these artworks are the result of Padmavati’s trailer being released, we wonder what we will get to see after the movie hits the theatres on December 1.