Sanjay Dutt and Aditi Rao Hydari-starrer Bhoomi is all set to hit the theatres this Friday. Before the release, team Bhoomi seems to be on full throttle to promote the film. Helmed by Omung Kumar, the film is an emotional revenge drama based on a father and daughter relationship. As the film marks the comeback of Baba on the silver screen, the director of the film talked about how Bhoomi struck and how Sanjay choose the film over others to return to the silver screens. Omung also shared his mind on the negative lead, Sharad Kelkar, in the film, gave an insight into Malang with Sanju Baba and his upcoming projects.

While talking to us in a group interview, Omung, known for directing films like Mary Kom and Sarbjit, revealed how Sanjay pushed him to direct Bhoomi. He said “He was going ahead with other scripts, but he backed them out and said this will be my comeback film. At that time I was about to direct another film and he said wo push kar, ye direct kar. Why you are not directing this. I said, I’ll surely direct this film.”

“It’s a dream come true, if an actor like Sanjay Dutt chooses you and ask you to direct the film,” he further added. 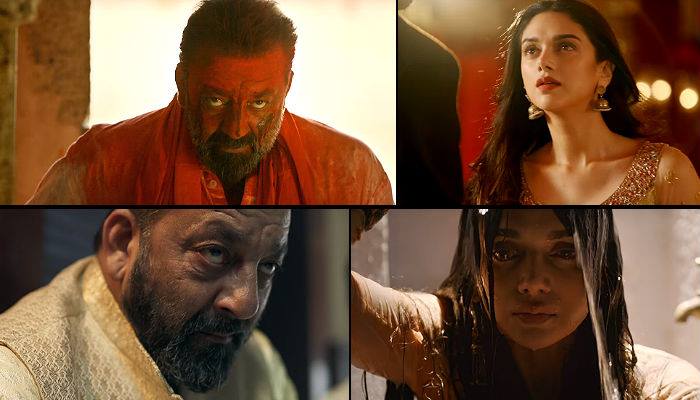 He also spoke about Sharad Kelkar, the negative lead of the film. Omung said,

He has done a fabulous job in the film. We wanted somebody who could look and stand as tall as him and he has done justice to the character. He has done a negative role in the past but in this film you all will really feel for him, even the Censor Board praised him. 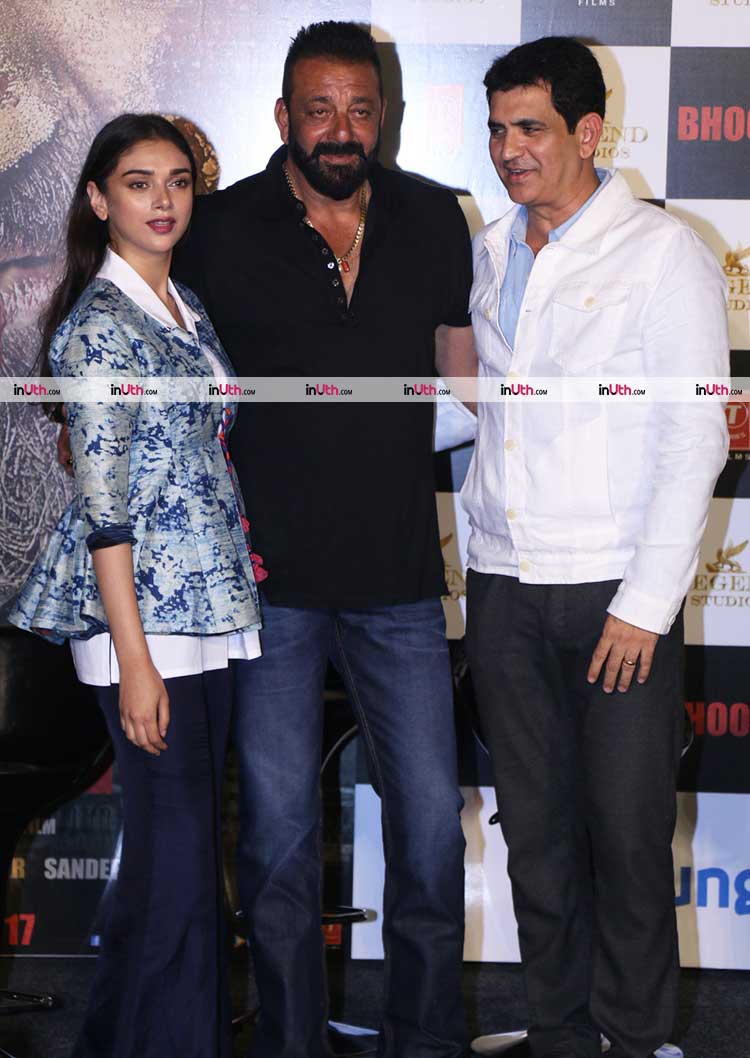 Omung also stated his mind on teaming up with Sanjay Dutt again for Malang. He said, “the film is a romantic thriller set in the backdrop of Banaras and goes on floor in December this year,” adding that the love story was not completely dark but had shades of grey. “Sanjay Dutt plays his age in the movie and it is a kind of love story that has never been seen before,” he added.

He also revealed that he was working on an epic drama The Good Maharaja. The film will be set in the backdrop of Poland and Jamnagar on Maharaja Jam Sahib Digvijaysinhji Ranjitsinhji. The plot of the film is set on how an Indian King adopts Polish kids.

Sanjay Dutt’s Bhoomi is scheduled to release on September 22.