Ayan Mukerji’s next film which stars Ranbir Kapoor and Alia Bhatt in lead roles is titled Dragon by the filmmaker. It is a superhero movie with Ranbir playing the protagonist and Alia will play his love interest.

And now we hear that megastar Amitabh Bachchan has joined the cast of the film and will start shooting for the film in August this year. It is also being said that Big B’s presence will add a lot more to the film, though not much has been revealed about his character.

Big B has just finished shooting for Ram Gopal Varma’s Sarkar 3 and will soon start shooting for his upcoming film Thugs of Hindostan with Aamir Khan.

Also, not much about the movie has been revealed by the maker. In an interview with Mumbai Mirror, a source close to the Dragon said: His character has shades of gray and his powers include emitting fire from his palms. He has to practice limb coordination and is training with international experts. He will undergo special workshops to get the physical nuances of his character on point. 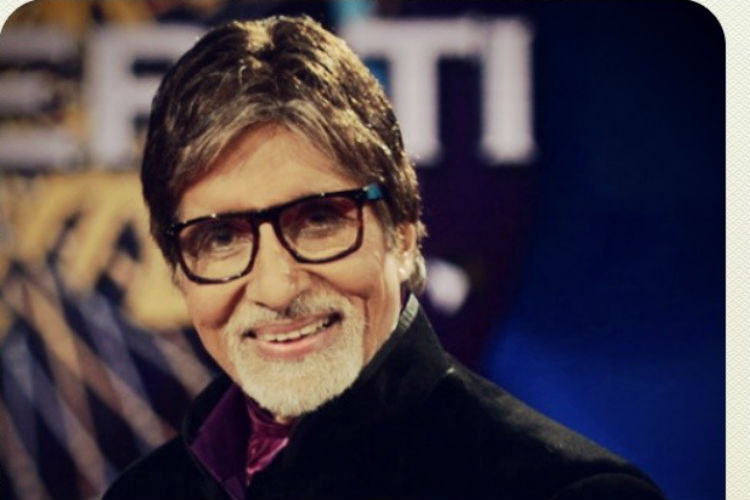 In fact, Alia Bhatt also called the film as ‘voyeuristic’ and Ayan Mukerji also revealed that the film will be very different from what we have seen so far in superhero movies. He said:

The boy has some mystical connection with fire. Fire is the symbol of power so, I called it Dragon. Let’s see. I am not 100 percent sure about the title, but I like something about it.

Well, with such a powerful cast and concept, this film will surely be one of a kind.