Tiger Shroff and Disha Patani are rumored to be dating each other since quite sometimes now. Ever since the makers have announced the second part of Baaghi, several names of the actresses were doing rounds to play the female lead. Now, after much wait, Sajid Nadiadwala put all the rumours at rest by confirming Disha Patani’s name for the female lead. Yes, you read that right, Tiger Shroff and Disha Patani are all set to create their magic on-screen in Baaghi 2.

“They share an amazing on-screen chemistry, which was evident in their look test. Disha is just perfect for the role. I am happy with my cast and excited to kick-start the project.” Times of India quoted Sajid Nadiadwala as saying.

Disha made her big Bollywood debut with M.S. Dhoni: The Untold Story opposite Sushant Singh Rajput. This is the first time she will be seen sharing the screen space with rumored beau Tiger for a film. They have earlier worked together in T-Series music album titled Befikra.

Baaghi 2 is co-produced by Nadiadwala Grandson Entertainment and will be directed by choreographer and director Ahmed Khan.

Also Read: Disha Patani flaunts her fit body as she poses in a bikini for a latest photoshoot — See Photos

Baaghi, which released in 2016, was directed by Sabbir Khan featured actress Shraddha Kapoor opposite Tiger Shroff. The film revolved around a rebellious man named Ronny, who falls in love with Sia but circumstances separate them.

Meanwhile, Disha and Tiger who often spotted hanging out together never admitted their relationship publically. Not only Tiger, but Disha also shares a close relationship with his sister Krishna Shroff. She recently took to Instagram and posted a picture along with Krishna.

On the work front, while Tiger Shroff was last seen in A Flying Jatt, Disha’s last outing was Kung Fu Yoga opposite Jackie Chan. 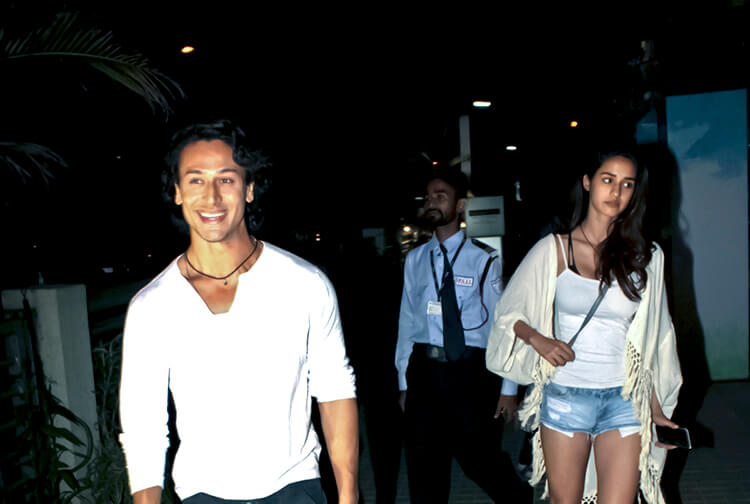 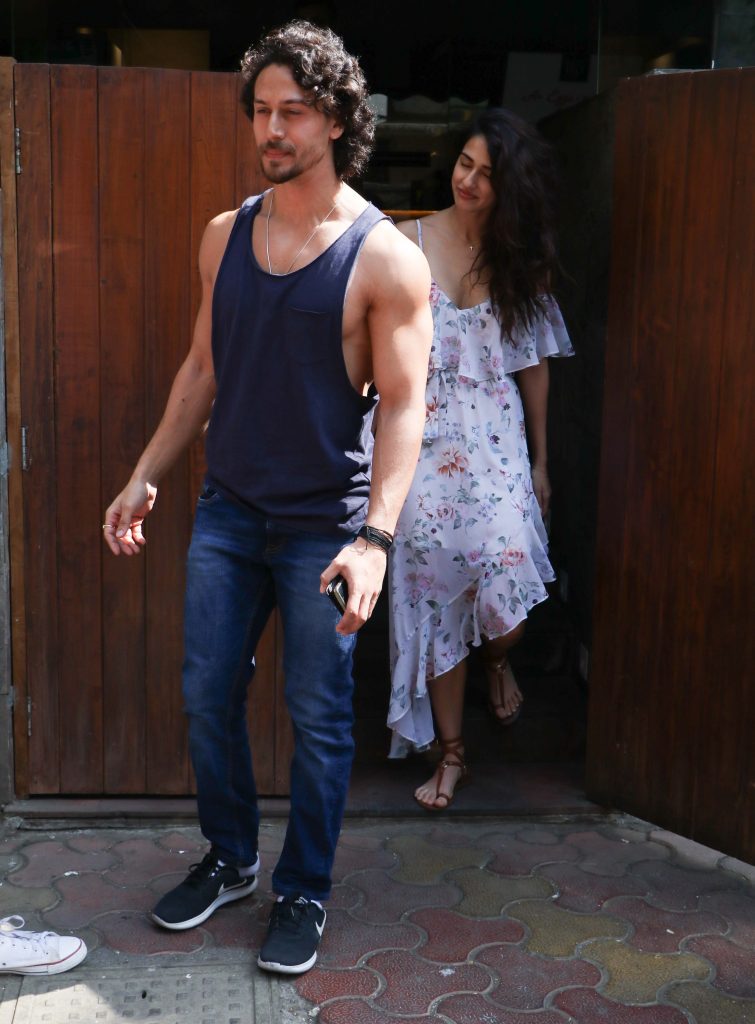