How many times have we felt that award shows are biased and their only motive these days is to please stars? These thoughts were resonated in our minds once again when the nominations list for Filmfare awards was released earlier this week. The nominations in Filmfare invited outrage when many deserving celebrities didn’t make the cut. Now music composer Amaal Mallik has jumped into this debate with a hard-hitting Facebook post.

In his Facebook post,  Amaal questioned the sanity of those who chose nominations. Citing examples, Amaal asked why Aishwarya Rai Bachchan was nominated in the Best Actress category for Sarbjit, but Randeep Hooda was not even mentioned, despite him almost killing himself for the role. Amaal asked why Raja Menon’s Airlift was ignored and so was the star who gave four hits last year- Akshay Kumar.

The music composer, who himself was nominated for Kapoor & Sons and Baaghi, said there were many good albums in 2016 that wee avoided. He pointed out albums like M.S.Dhoni: The Untold Story, Airlift, Baar Baar Dekho, Neerja and Fitoor, had all the elements that made them popular and hence they should have been nominated.

With examples of Dangal, Aligarh and Airlift, Amaal managed to say everything that critics of Filmfare wanted to. Being absolutely transparent, Amaal said he was ashamed to be nominated for Baaghi  and knew the makers won’t be pleased with this remark of his. 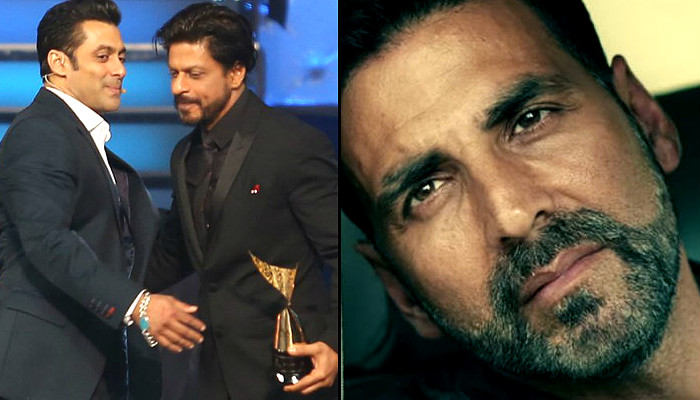 Amaal then went on to write what his problem is with such biased nominations. He said reputed award shows are meant to be an acknowledgment of good work but when the main idea is lost, such functions seem pointless. Amaal said award shows should do away with jury whose members are a part of the film industry. Instead, they should have people who have keen knowledge of Bollywood but aren’t biased.

Well, we really appreciate Amaal for speaking up against the star-struck nature of award shows. It is really welcoming to see someone from the film fraternity speak on the issue despite being nominated himself. At a time when renowned faces of the industry chose to stay tight-lipped, Amaal has definitely shown courage. His post may put him in bad books of many in Bollywood, but it has increased his respect in hearts of cine lovers.