Shraddha Kapoor and Aditya Roy Kapur’s OK Jaanu might be getting some mixed reviews from the critics and audience alike but music maestro AR Rahman was wary of putting the new version of classical song Humma in the movie.

Now, this is quite a shocker since we have always known that AR Rahman has always put his heart and soul into each and every song that he has created. It was only recently that the popular singer created a buzz by criticising Donald Trump and demonetisation. The song Humma was one of the classical hits from the year 1995. It was from the movie Bombay which starred Manisha Koirala and Arvind Swamy in lead roles. 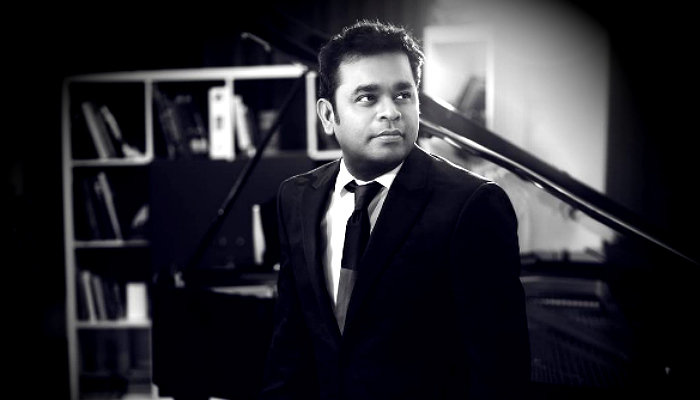 However, the charm of the old version couldn’t rekindle the exact response this time from the audience. Interestingly, AR Rahman’s music has lately received negative reactions from his fans. His films like Mohenjo Daro and OK Jaanu have been criticised for bringing nothing new to the table. Surprisingly, AR Rahman’s confession has come as a surprise.

He said that when Karan Johar and Shaad Ali came up to him with a proposal to remake the classical song Humma, the musical maestro was taken back by surprise. His first reaction to the proposal was not so positive. He claimed that he had a complete block. AR Rahman went on to state that he told the producer and director that it was not a great idea.

Despite his refusal, both Shaad and Karan were able to convince AR Rahman about Baadshah’s talent and his ability to spin the music for the youngsters. 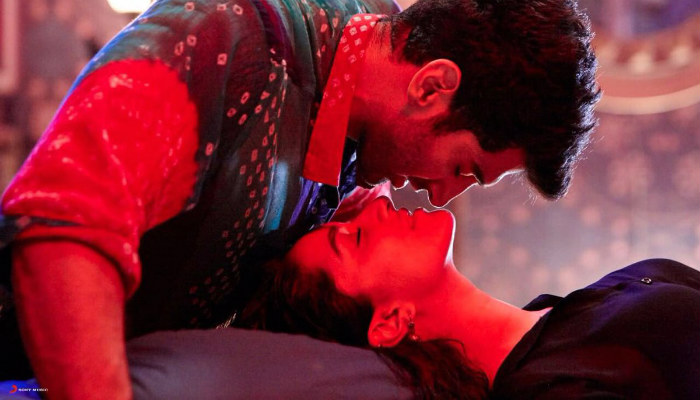 Shraddha Kapoor and Aditya Roy Kapur starrer OK Jaanu has opened to some good response in the cinema theatres. The movie is the remake of Tamil film O Kadhal Kanmani which had Dulquer Salmaan and Nithya Menen in pivotal roles. The movie revolves around two youngsters who fall in love and explore the complexities of a live-in relationship.